Candyman: Farewell to the Flesh is certainly a weak sequel especially compared with the original; however, it’s still a functional entry into the series (not saying much considering the third is a wreck). His myth endured for generations. His legacy is eternal rage. And now he’s back… with a vengeance! Candyman: Farewell to the Flesh continues the tale of the phantom-like figure who wreaks a terrible fate upon those who chant his name five times while looking into a mirror… and come face to face with grisly death.

A victim of unspeakable evil while he lives, the “Candyman” (TONY TODD) has become evil incarnate in his afterlife. This time, he haunts the city of New Orleans, where a young schoolteacher named Annie Tarrant (KELLY ROWAN) is struggling to solve the brutal murder of her father. The locals insist that he was slain by the Candyman, but Annie is not convinced… until she unwittingly summons the monster forth, learns the secret of his power, and discovers the link that connects her to him. But can she stop him before he kills again?

Audio Commentary – Director Bill Condon sits down in this older track and leads audiences through the various stages of making the Candyman sequel providing behind-the-scenes bits of information. For a solo track, Condon isn’t bad and keeps it lively.

The Candyman Legacy (25:55; HD) – Tony Todd, in a new interview, talking about his time playing the iconic horror character.

Down Memory Lane (10:44; HD) has actress Veronica Cartwright chatting about her role in the movie. 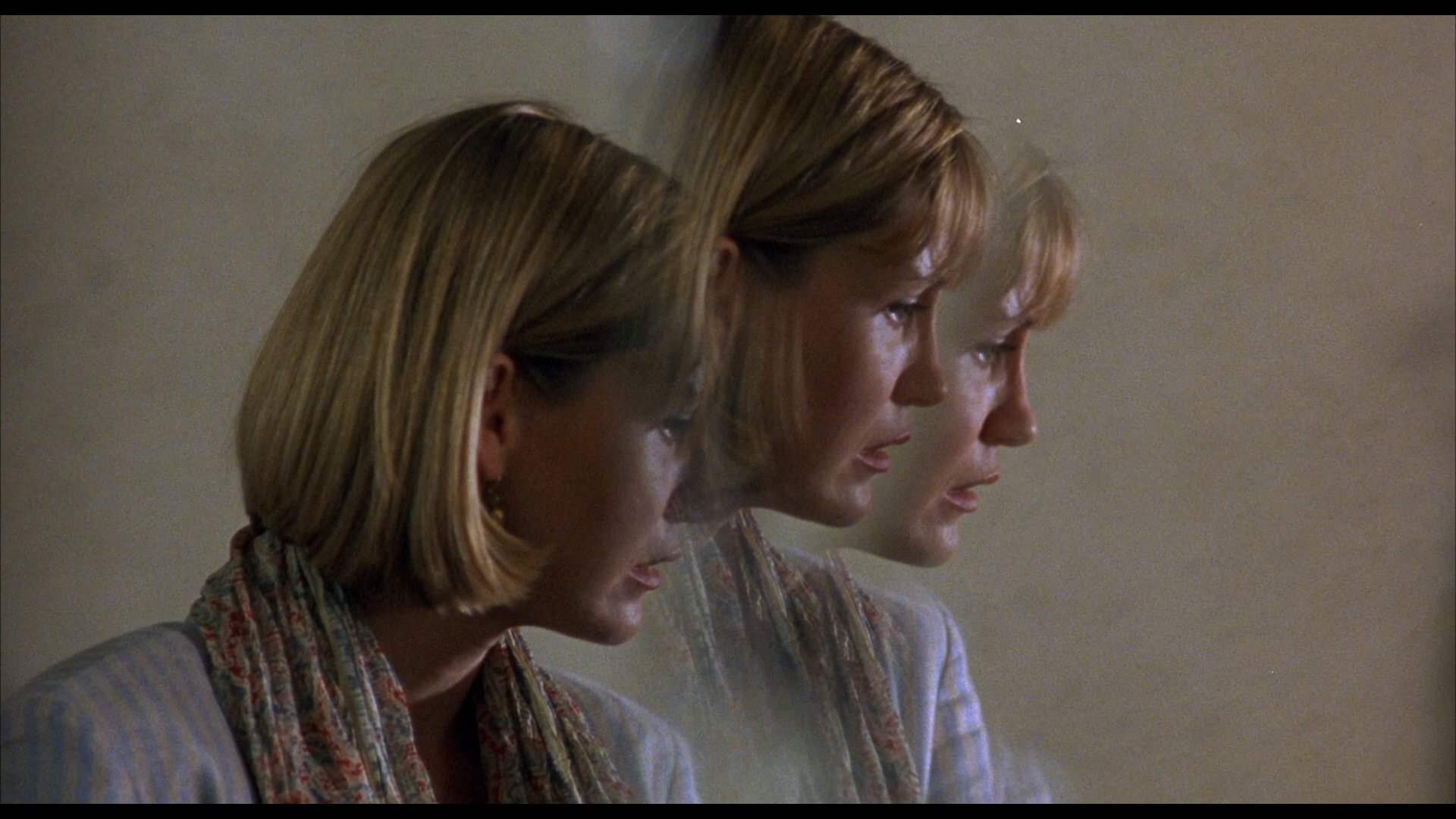 Candyman: Farewell to the Flesh is summoned onto Blu-ray courtesy of Shout Factory under their Scream Factory line. The picture as a whole is flawed but still looks decent with some sharp detail levels and colors appear to be well balanced. However, there are many instances of dust marks and a few scratches marring it from being a great transfer to being a serviceable one.

The 5.1 DTS-HD Master Audio track comes through well enough showing off good dialogue levels throughout and the score by the venerable Philip Glass does provide this lossless track with some depth. Also included is a stereo DTS-HD MA track which sounds just as good. 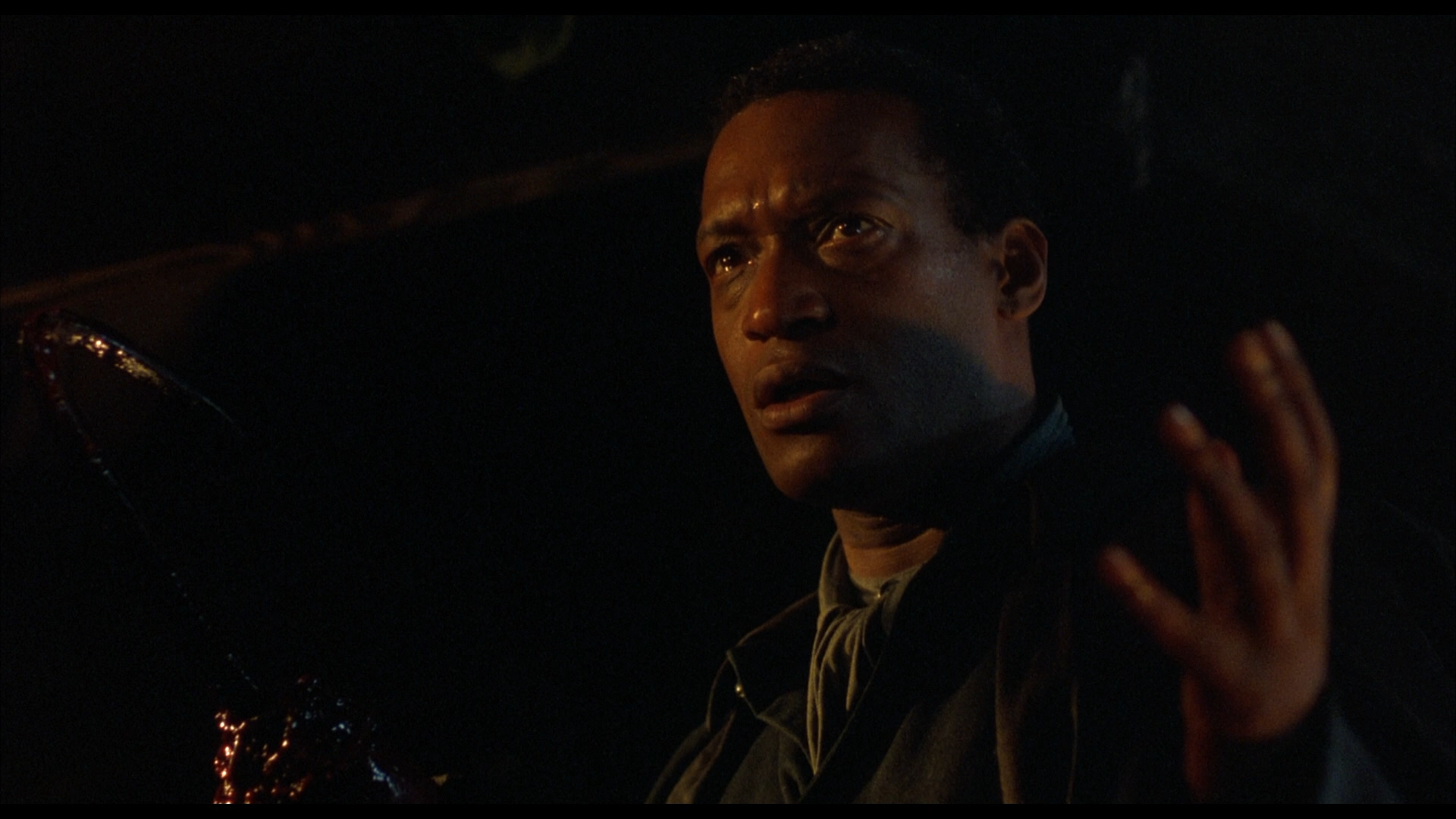 Overall, Candyman: Farewell to the Flesh is certainly a weak sequel especially compared with the original; however, it’s still a functional entry into the series (not saying much considering the third is a wreck). The Blu-ray released by Shout Factory isn’t great but there’s a nice lengthy interview with Tony Todd and the commentary by Bill Condon is worth a listen. The audio/video transfers meanwhile are OK though nothing noteworthy.