OFFICIAL SYNOPSIS
In this riveting sci-fi thriller from executive producer Roland Emmerich, Earth has been decimated by climate change, pandemics, and war. Years after the ruling elite escaped to another planet, a mission was launched to find out if a return to an uninhabitable Earth were possible. That mission was lost. Now, a lone astronaut in search of answers struggles to survive the hostile planet, and she must ultimately make a choice that will seal the fate of the wasteland’s remaining populace. 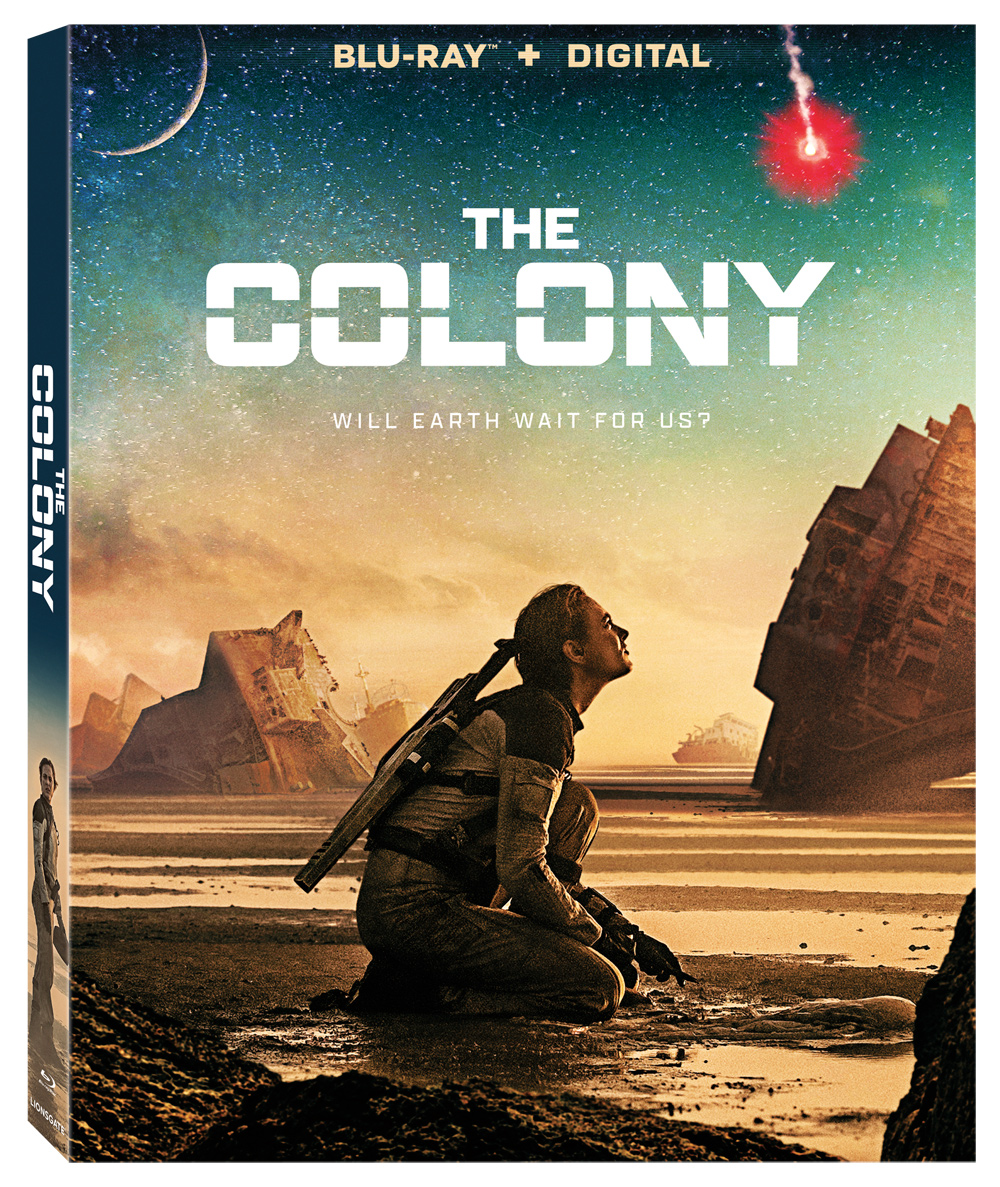