is a poorly made thriller that wants to be Misery but without the top-notch acting and well-written screenplay adapted from a Stephen King novel. I can’t say I hated this movie yet I have no issues saying it’s really bad, just not bad enough to get angry over. There’s no doubt this one will get lost in the fray of other terrible films, though the cover will probably garner some interest. 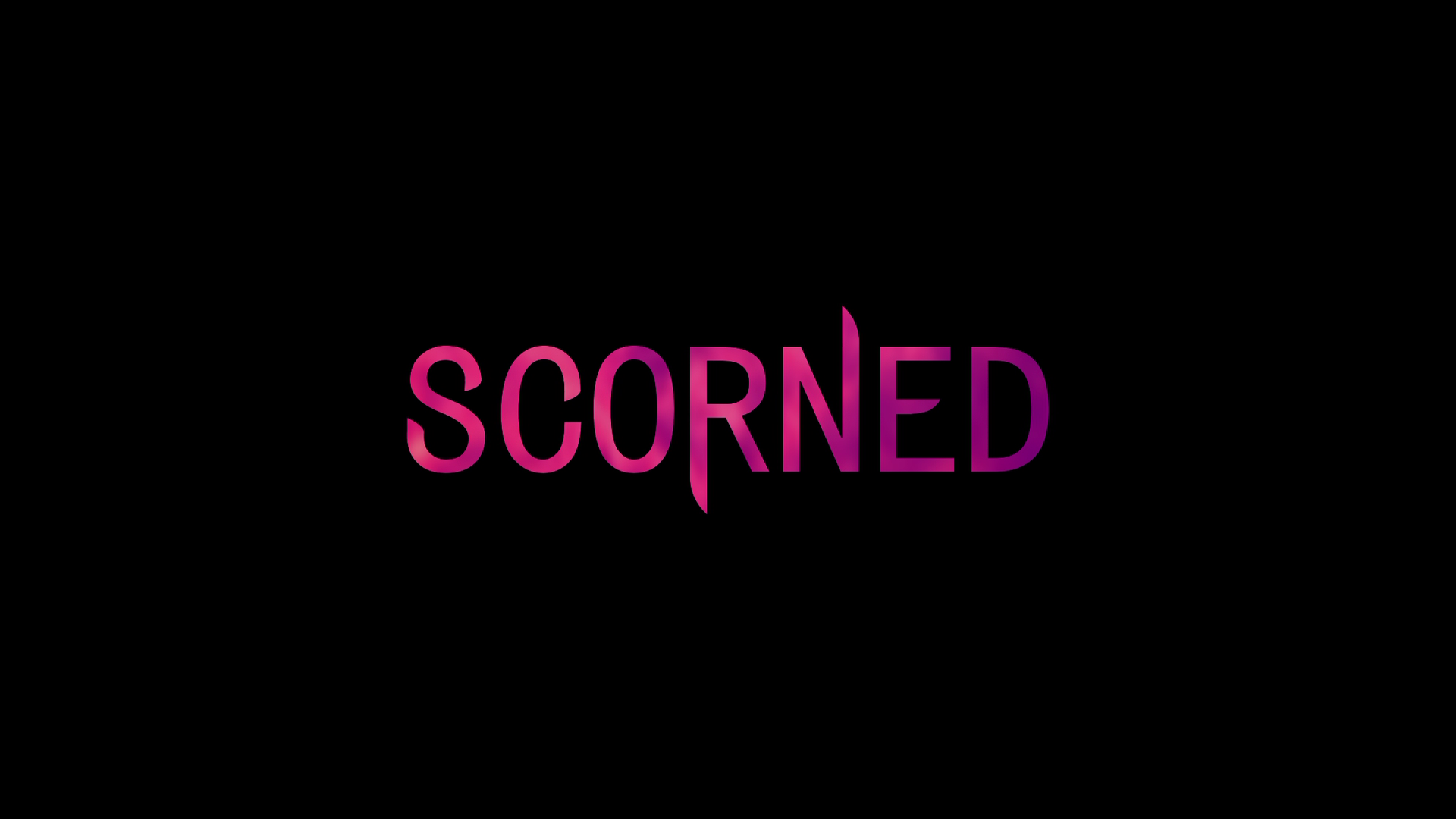 Hell hath no fury like a woman Scorned. That’s really all you need to know about this torture-thriller.

The thin story follows off-beat Sadie (ANNALYNNE MCCORD) who is spending what was to be a romantic and wild weekend with her rich boyfriend Kevin (BILLY ZANE) but when she gets a hold of his phone, she receives a scandalous text message from Jennifer (VIVA BIANCA) who also happens to be Sadie’s best friend. Big mistake but even bigger cheating on a woman on meds and who spent most of her youth in a mental hospital!

After subduing Kevin with pills, she uses his phone to invite Jennifer over to really get the party started. Once at the home, Sadie humiliates Jennifer first by cutting her hair and then forcing her and Kevin to have sex. And that’s only the beginning as Sadie tortures the pair with electricity (it just so happens this home has the right equipment), a clamp to smash fingers and plenty of medication to numb the pain and keep them sedated. 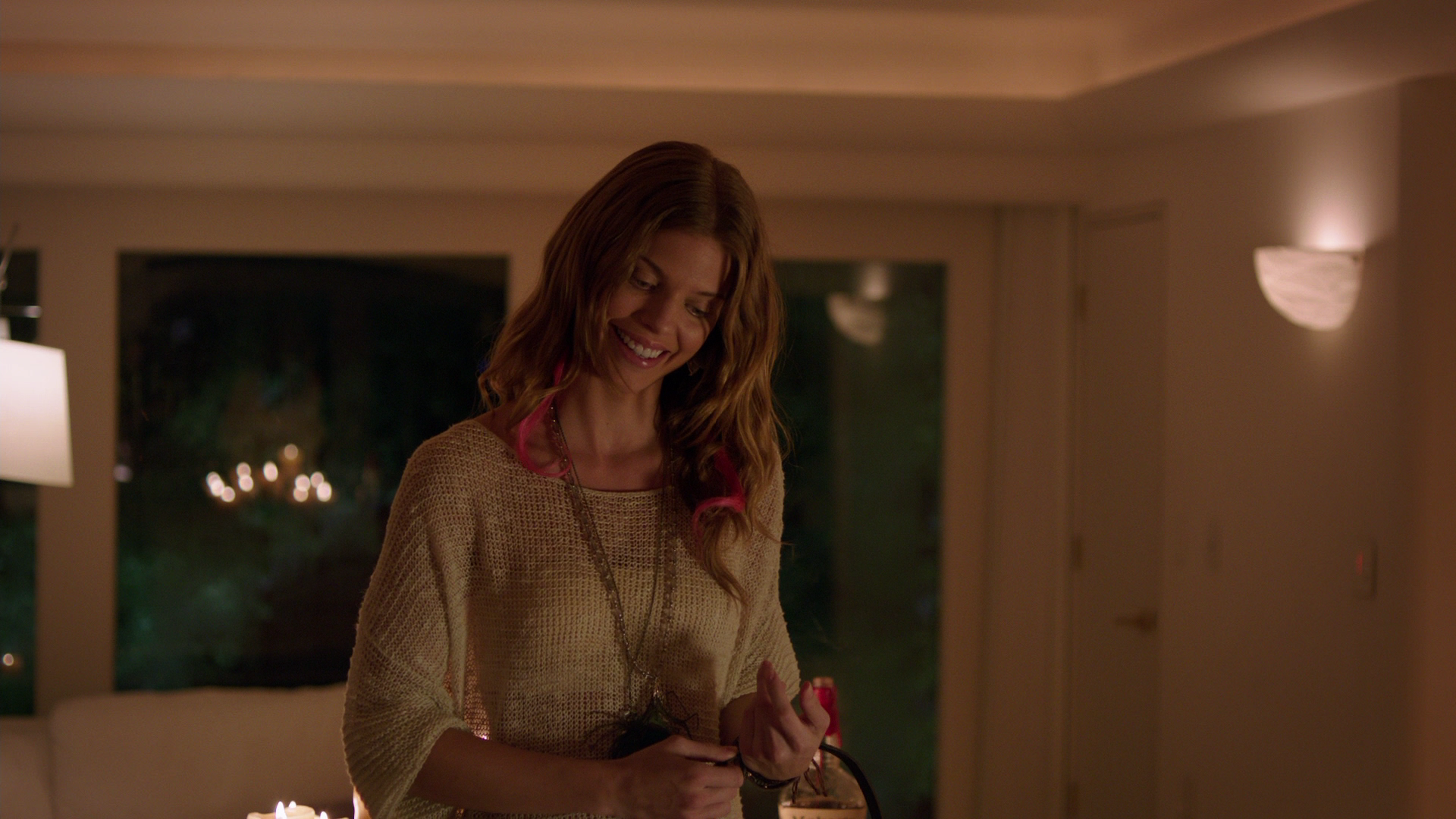 Meanwhile, and this occurred probably halfway through, we get a laughably poorly editing subplot where a convict (DOUG DRUCKER) has escaped from a nearby prison and the police are scouring the area for the suspect which, based on the tats on his arms and frickin’ FACE(!), should be easy to spot, yet he is elusive. This is just one of the Acts of Coincidence (vs. Act of God) to appear in this stupid movie. In his brief appearances, intercut with the main story, he manages to elude the authorities.

The remainder of the movie, which is already short clocking in at 82-minutes sans opening and end credits, is nothing more than Sadie torturing her former lover and ex-best friend and the degenerating relationships as Kevin and Jennifer try to get out of their respective situations including, at least on Jennifer’s part, manipulation and is the closest to any substance this movie has…

The performances I suppose are admirable considering the script is subpar with AnnaLynne McCord seemingly having a good time with her manic state to go along with (I think) Southern drawl. Viva Bianca is decent in her limited role though she’s sexy and one can understand why a guy would cheat on his significant other and lastly Billy Zane adds another notch to his less than stellar resume and really, his character is the typical jackass. And frankly, both Zane and Bianca’s characters are both douches it’s just that McCord’s Sadie is a psycho so it’s the lesser of three evils (four if you count tattoo pinhead). 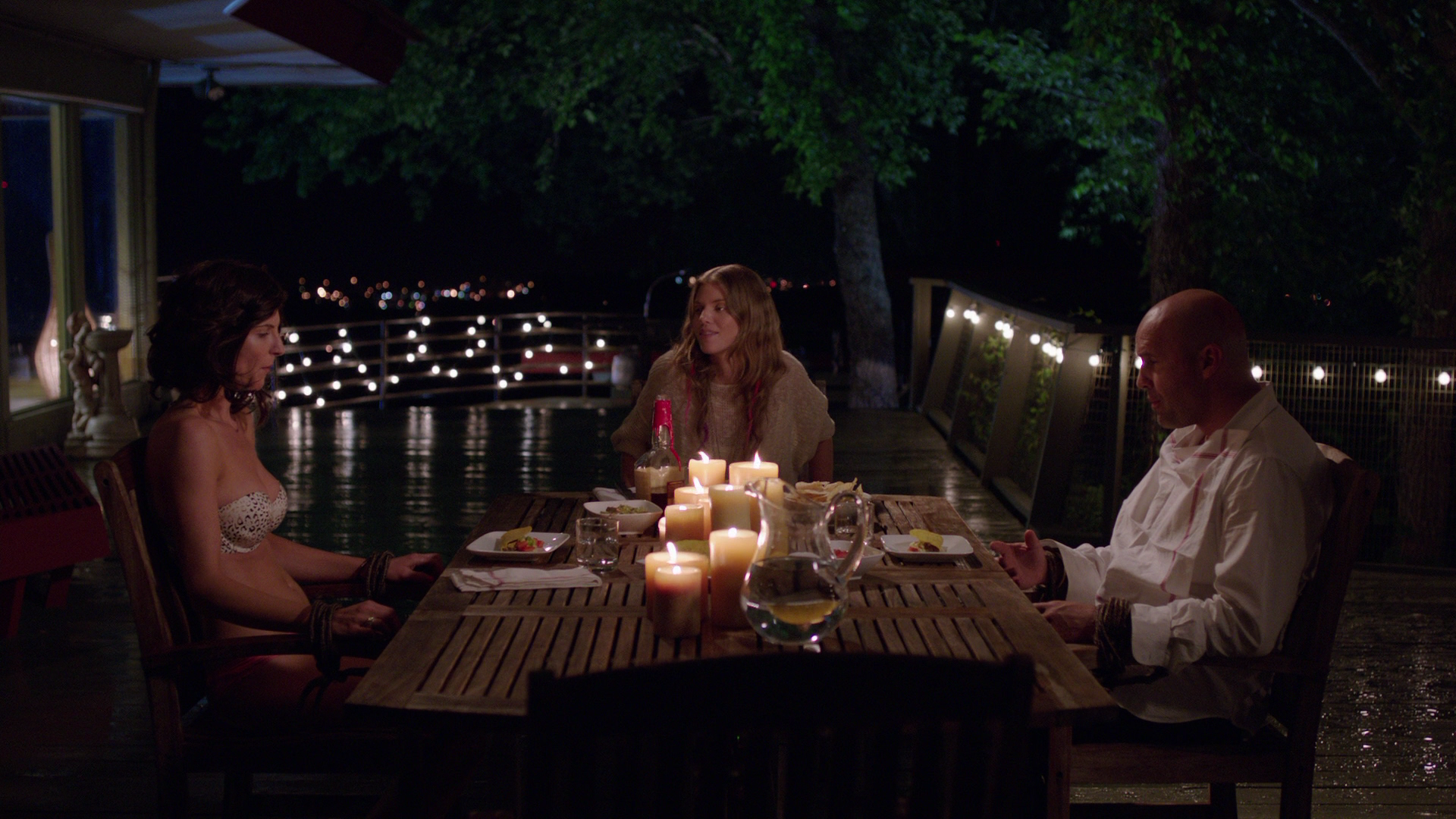 Scorned was co-written and directed by Mark Jones and if you don’t recognize the name, fans of the cult Leprechaun franchise should as he also wrote and directed that horror classic. This film, which Jones co-wrote with Sadie Katz, is a mess from the beginning. One of the biggest pet peeves in both movies and television, is opening with a later scene and then the old ____ hours/days earlier routine, but not only does this movie go that route, literally the opening scene happens within 12-minutes, so they couldn’t even bother showing a scene of the last part of the movie as often the formula. It’s a pointless, and lazy, method screenwriters employ and it’s one I truly loathe.

In the end, it’s not hard to see why Scorned got thrown on home video even with a cast which isn’t that bankable. I can’t place a whole lot of blame on the actors but the screenplay is bad and on the whole the film just felt off with what seemed like a forced subplot used to laughable effect. 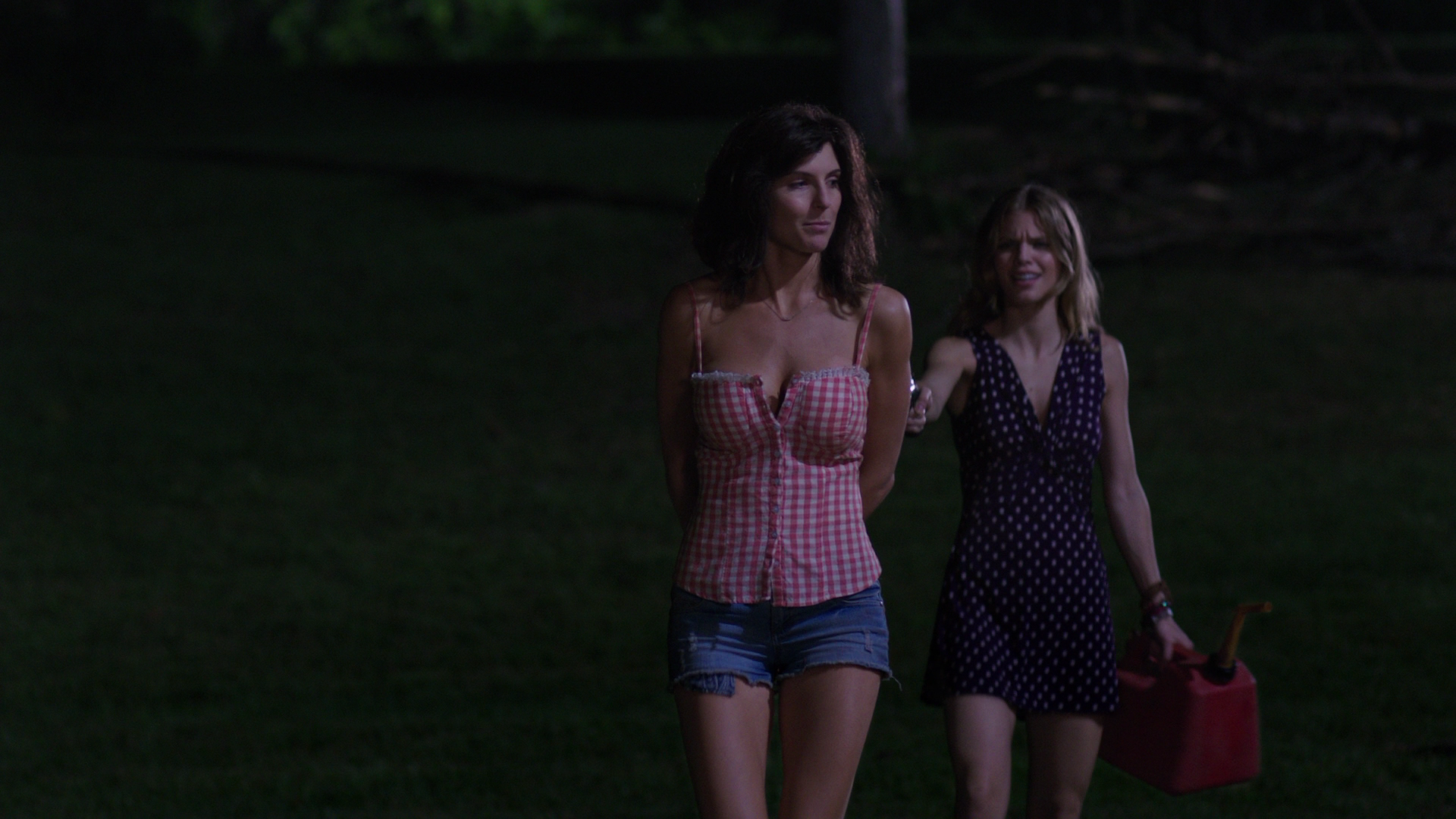 Surprisingly enough, the 1080p high-def transfer (MPEG-4 AVC codec) for Scorned is quite good with impressive detail levels. Colors appear to be well balanced ranging from bright and cheery for the daytime shots to more contrast in the night shots. There is some natural noise but nothing overly abundant.

The Dolby TrueHD 5.1 track is strong but not overly aggressive. Dialogue sounds crisp and clear coming from the center channel; any action (i.e. screams) make up the front and rear speakers as does the various songs and score. It’s nothing overly impressive but effective enough for sure. Overall, Scorned is a poorly made thriller that wants to be Misery (which does get referenced) but without the top-notch acting and well-written screenplay adapted from a Stephen King novel. I can’t say I hated this movie yet I have no issues saying it’s really bad, just not bad enough to get angry over. There’s no doubt this one will get lost in the fray of other terrible films, though the cover will probably garner some interest. The Blu-ray does have solid video and audio transfers but there are no bonus features.