Torque is a biker version of The Fast and the Furious (from its producer no less) sans any memorable characters and includes terrible dialogue, a lame story (even for a movie like this) and even worse visual effects culminating with an awful, and confusing, finale. 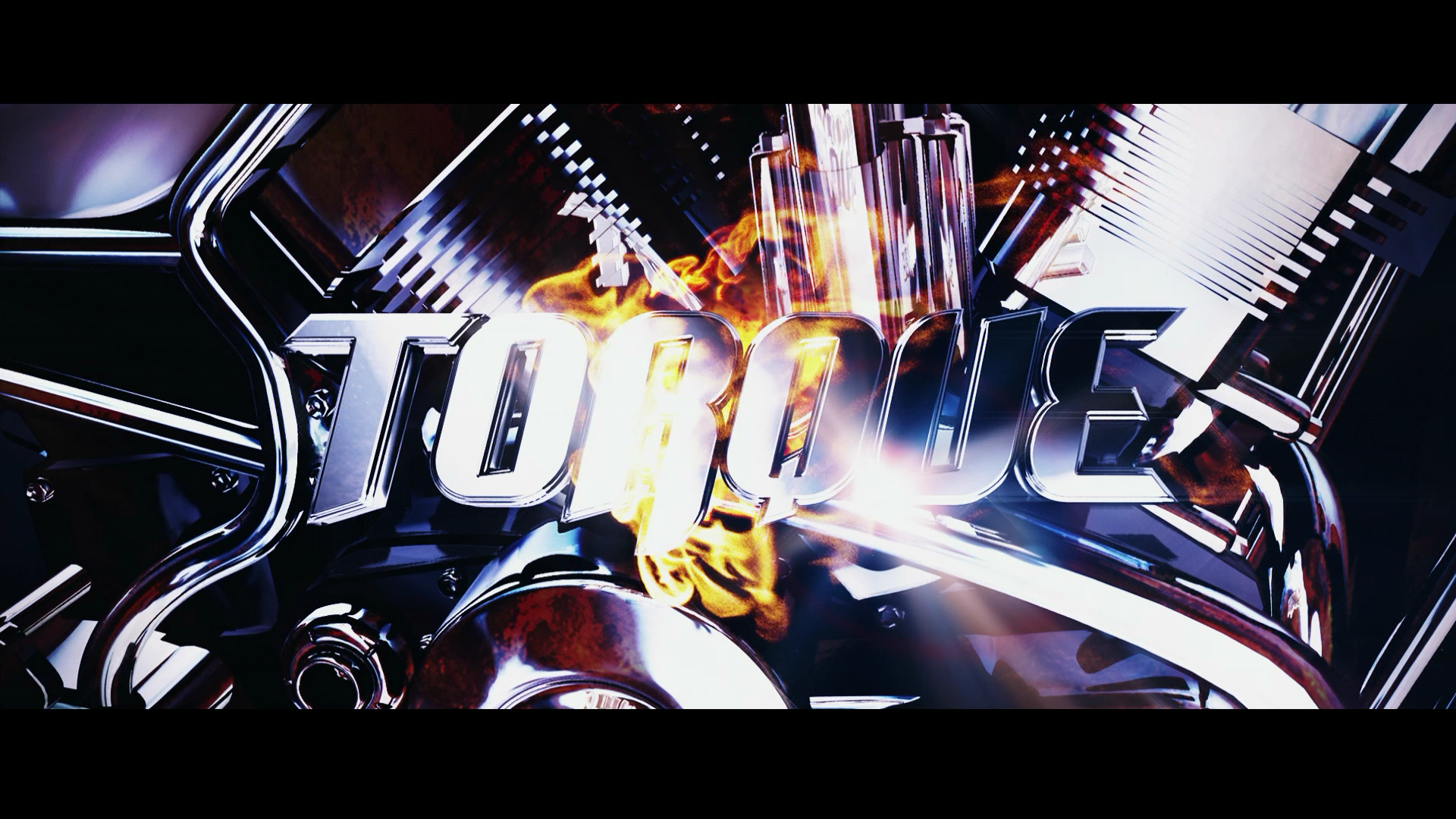 Plot Outline: Biker Cary Ford (MARTIN HENDERSON) lives to ride. Now he’s racing to live. The Reapers biker gang, led by gangster Trey (ICE CUBE), wants him for the murder of Trey’s brother that he did not commit. The leader of the Hellions (MATT SCHULZ) wants to get his hands on his neck and on the contraband Ford ripped off before a Federal raid some years earlier and hid in a safe place before jettisoning off to Thailand. And the FBI, with one Agent McPherson (ADAM SCOTT) at the helm, wants to have a little chat. No rules. No limits. No logic.

Quick Hit Review: Some like to defend this movie, one that reportedly cost $40 million, B-movie entertainment but unlike those films (which have substantially less cost) is hardly any fun and instead is filled with horrible dialogue, some shoddy acting and utterly illogical action pieces, the latter I tend to forgive (see the later Fast and Furious movies) if only this cast had any charisma. Martin Henderson I suppose fills out the pretty boy lead role well enough though Paul Walker (RIP) had more charm; Ice Cube is simply awful in his limited part and is no Vin Diesel; and Monet Mazur fills out the tough yet pretty girl-next-door character (*cough* Jordana Brewster *cough*). Heck, they blatantly stole one of the actors from that other movie, Matt Schulz, to be the main villain.

So, it’s easily apparent that Warner wanted Torque wanted to be the biker version of The Fast and the Furious and although it makes fun of that budding franchise (only two had been released at that point), but between a weak story, shoddy visual effects and a really, REALLY, stupid finale makes for less fun and just an all around bad movie even if the main chick is hot to look at and amusing to see Jaime Pressly sport the Goth look before it became popular with the Twilight series. 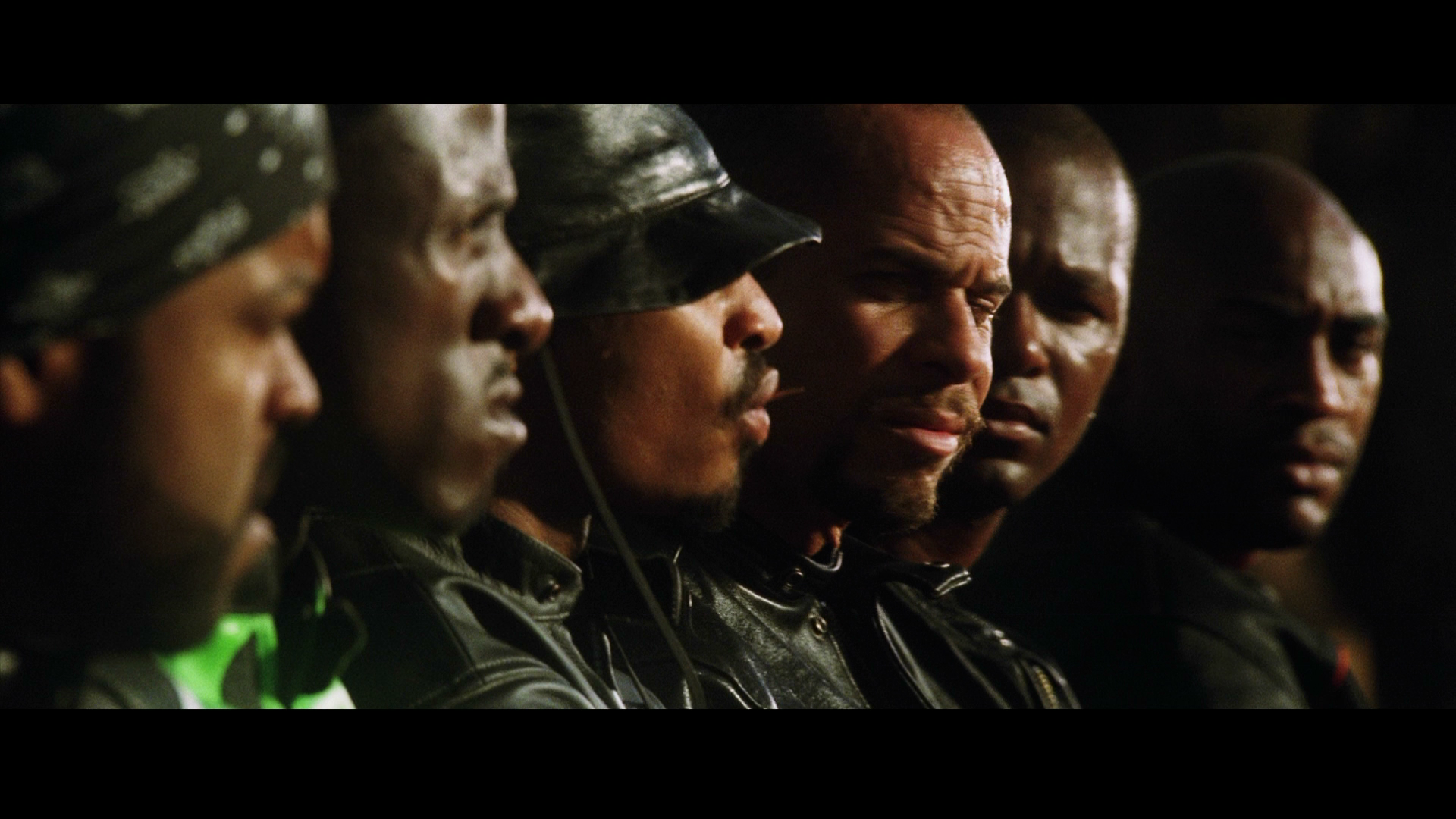 Torque was directed by Joseph Kahn making his first – and only – feature film after working on music videos for various artists (Britney Spears, U2, 50 Cent, Eminem, etc) and has since gone back to that format which is more suitable for the quick cuts and overall style. It was written by Matt Johnson who has the distinguished honor of having another movie in my bottom 20 movies of all-time… Into the Blue and has a Taylor Lautner action-thriller vehicle, Tracer coming up.

Racing Animatic (1:26; SD) and Train Animatic (2:52; SD) is an animatic and storyboards to final edit look at the opening train race sequences. Torque rides onto Blu-ray presented in 1080p high-definition transfer and in its original 2.40 widescreen aspect ratio. The picture, while hardly brilliant looking, does benefit from the bright, cheerful colors which are well balanced and has decent detail levels with some natural film grain and noise strewn throughout the film.

The movie includes a 5.1 DTS-HD Master Audio track which shows off the over-abundant number of action scenes with loud clarity while dialogue levels, when it can be understood over the exuberant score and soundtrack, sounds clear enough. It’s a fairly dynamic and robust track that will be more than satisfying for the legion of fans and defenders of this movie. 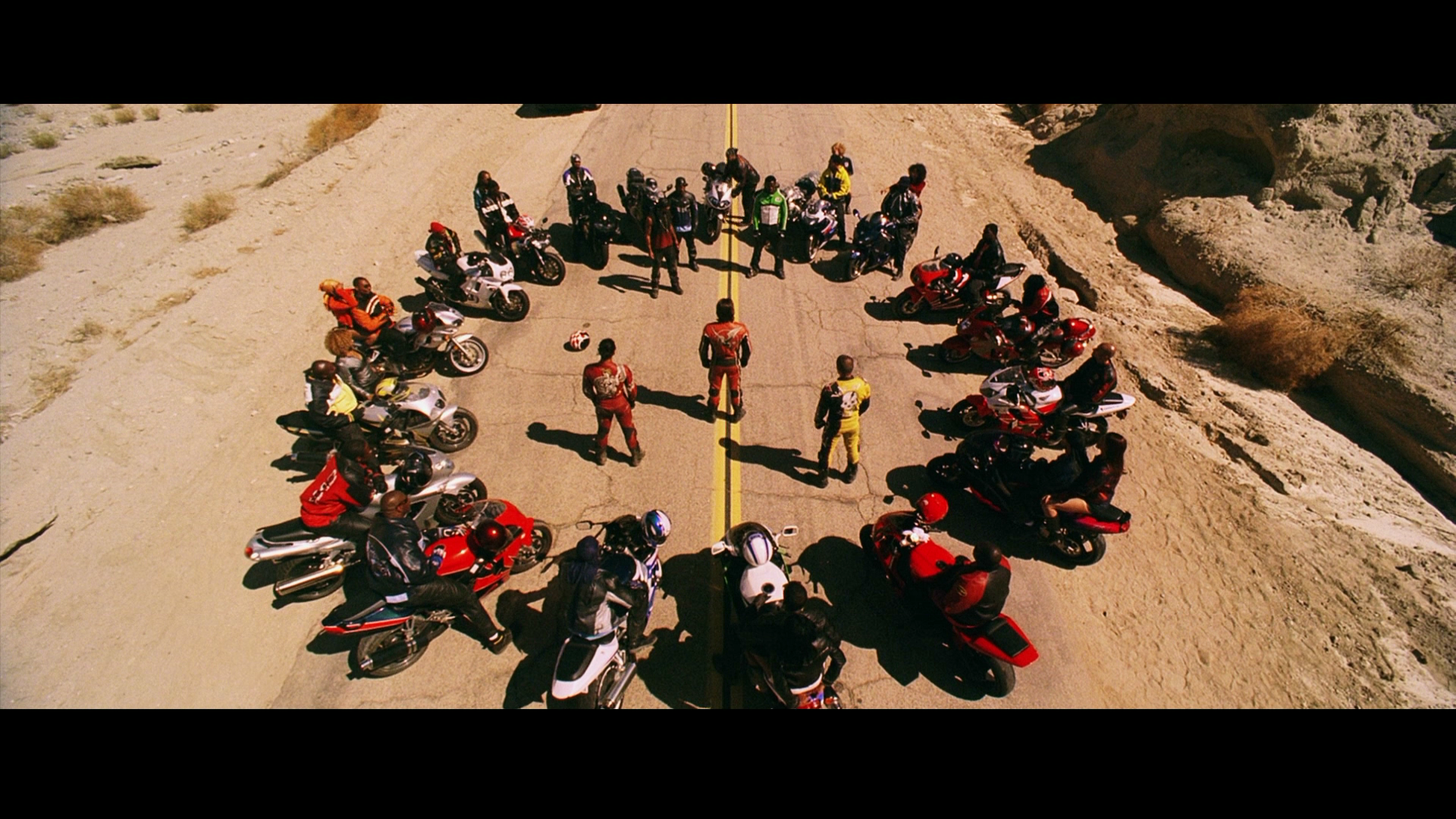 Overall, Torque is a biker version of The Fast and the Furious (from its producer no less) sans any memorable characters and includes terrible dialogue, a lame story (even for a movie like this) and even worse visual effects culminating with an awful, and confusing, finale. The Blu-ray at least ported over the features including two expansive commentaries while the video/audio transfers are both quite good.