OFFICIAL SYNOPSIS
In this riveting spy thriller, no one is safe. Harris (Dermot Mulroney), a CIA interrogator at an Agency black site, finds himself the target of a rendition operation after being scapegoated for an interrogation gone horribly wrong. As the team tasked to bring Harris in begins to question their orders — and each other — Olsen (Mel Gibson), a senior intelligence officer, and his subordinate, Visser (Annie Ilonzeh), raise the stakes. Now, it’s up to Harris and some newfound allies to uncover the truth and turn the tables. 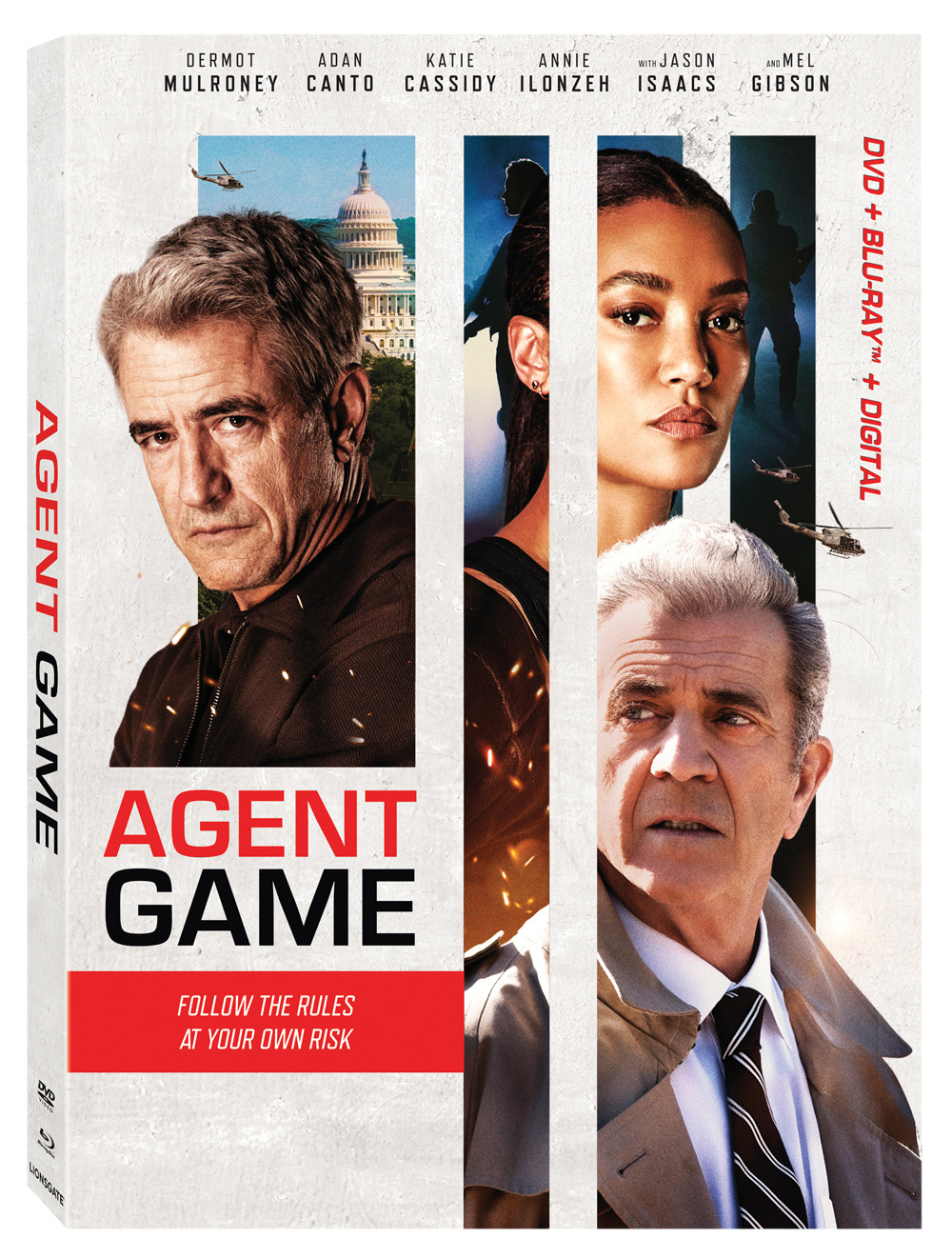