Lionsgate Home Entertainment has announced the date and released artwork for the drama Ran coming to 4K Steelbook exclusively at Target.

Starring Oscar® nominees Julia Roberts and Owen Wilson, comes the re-release of the life-affirming family drama WONDER. Wonder arrives November 16th on Blu-Ray Steelbook from Lionsgate, exclusively at Target. Based on the beloved best-selling novel, Wonder follows the inspiring story of the Pullman family, whose youngest child, Auggie, is a boy born with facial differences. When Auggie enters mainstream elementary school for the first time, his extraordinary journey unites his family, his school, and his community, and proves that you can’t blend in when you were born to stand out. Nominated for the 2017 Oscar® for Best Makeup & Hairstlying, and featuring all new artwork from artist Flore Maquin, this heartwarming and uplifting film will be available on Steelbook at Target for the suggested retail price of $21.99. 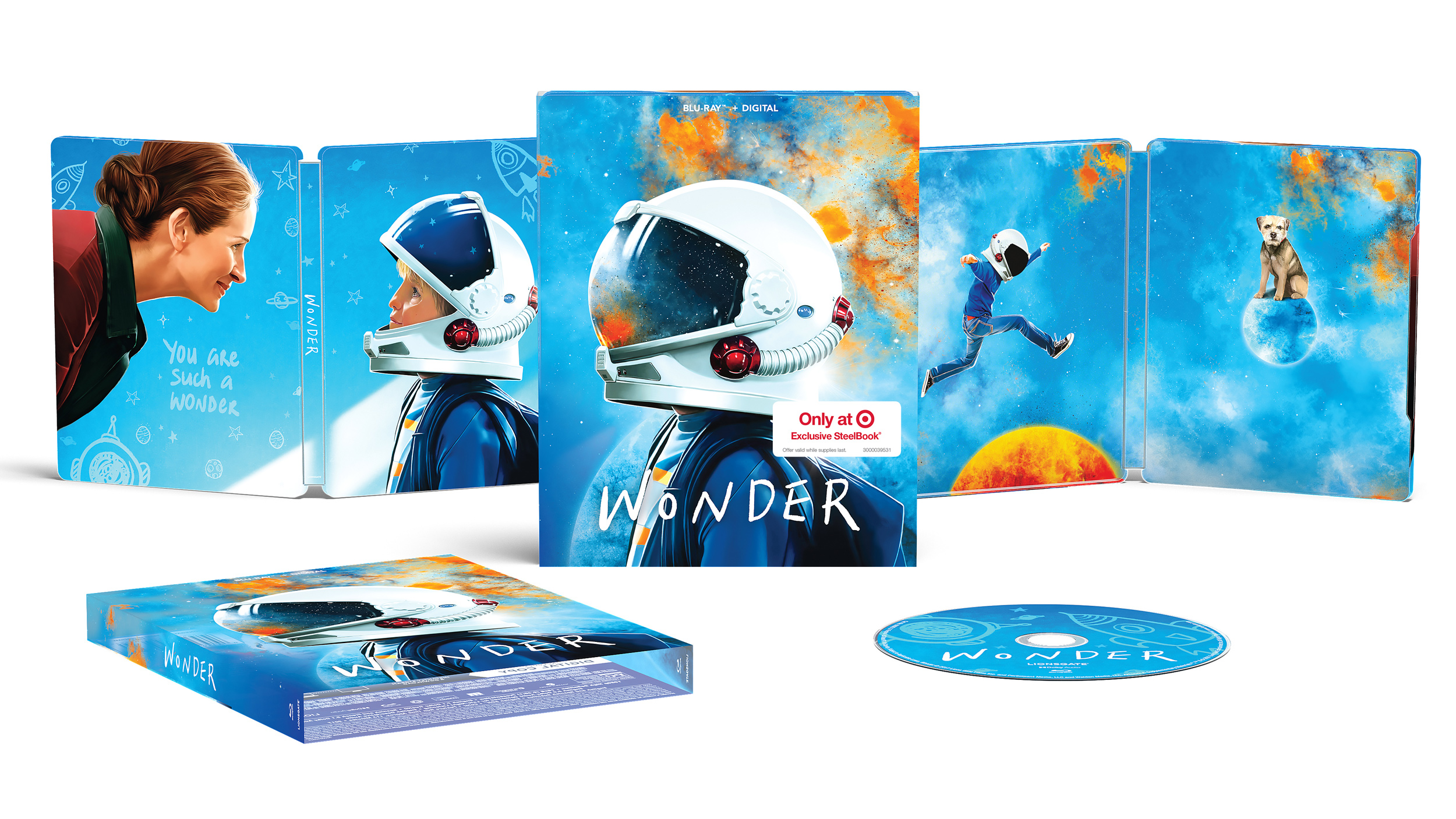