Navigate the darkly alluring world of lost memories when “Reminiscence” arrives for Premium Digital Ownership at home on October 1. The film is directed by Lisa Joy (TV’s “Westworld”) from her own original screenplay and stars Oscar nominee Hugh Jackman (“Les Misérables,” “The Greatest Showman”), Rebecca Ferguson (“Doctor Sleep,” the “Mission: Impossible” films) and Thandiwe Newton, (“Solo: A Star Wars Story”). The film will also be available on 4K, Blu-ray and DVD beginning on November 9.

OFFICIAL SYNOPSIS
Nick Bannister (Hugh Jackman), a private investigator of the mind, navigates the darkly alluring world of the past by helping his clients access lost memories. Living on the fringes of the sunken Miami coast, his life is forever changed when he takes on a new client, Mae (Rebecca Ferguson). A simple matter of lost and found becomes a dangerous obsession. As Bannister fights to find the truth about Mae’s disappearance, he uncovers a violent conspiracy, and must ultimately answer the question: how far would you go to hold on to the ones you love? 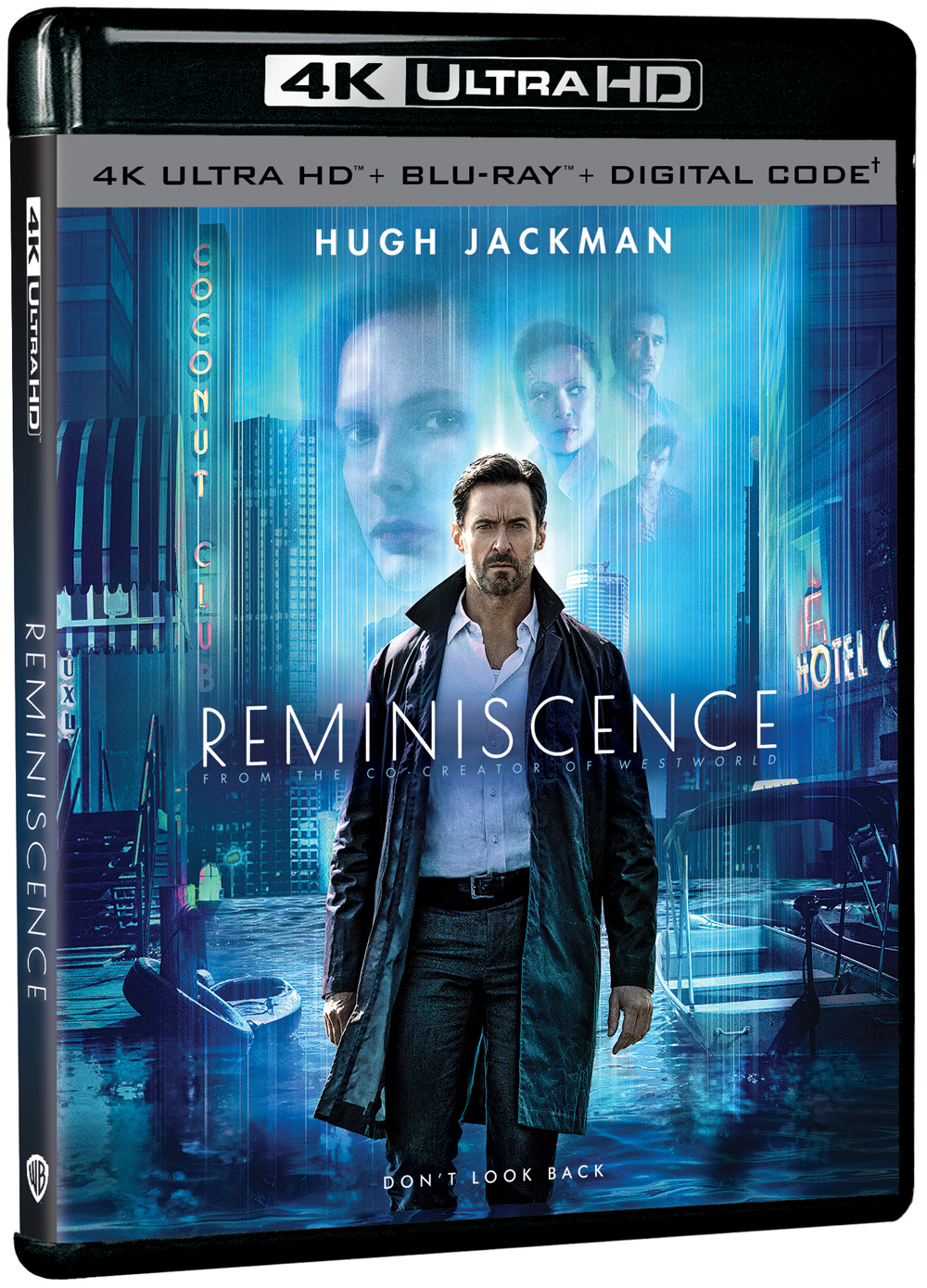 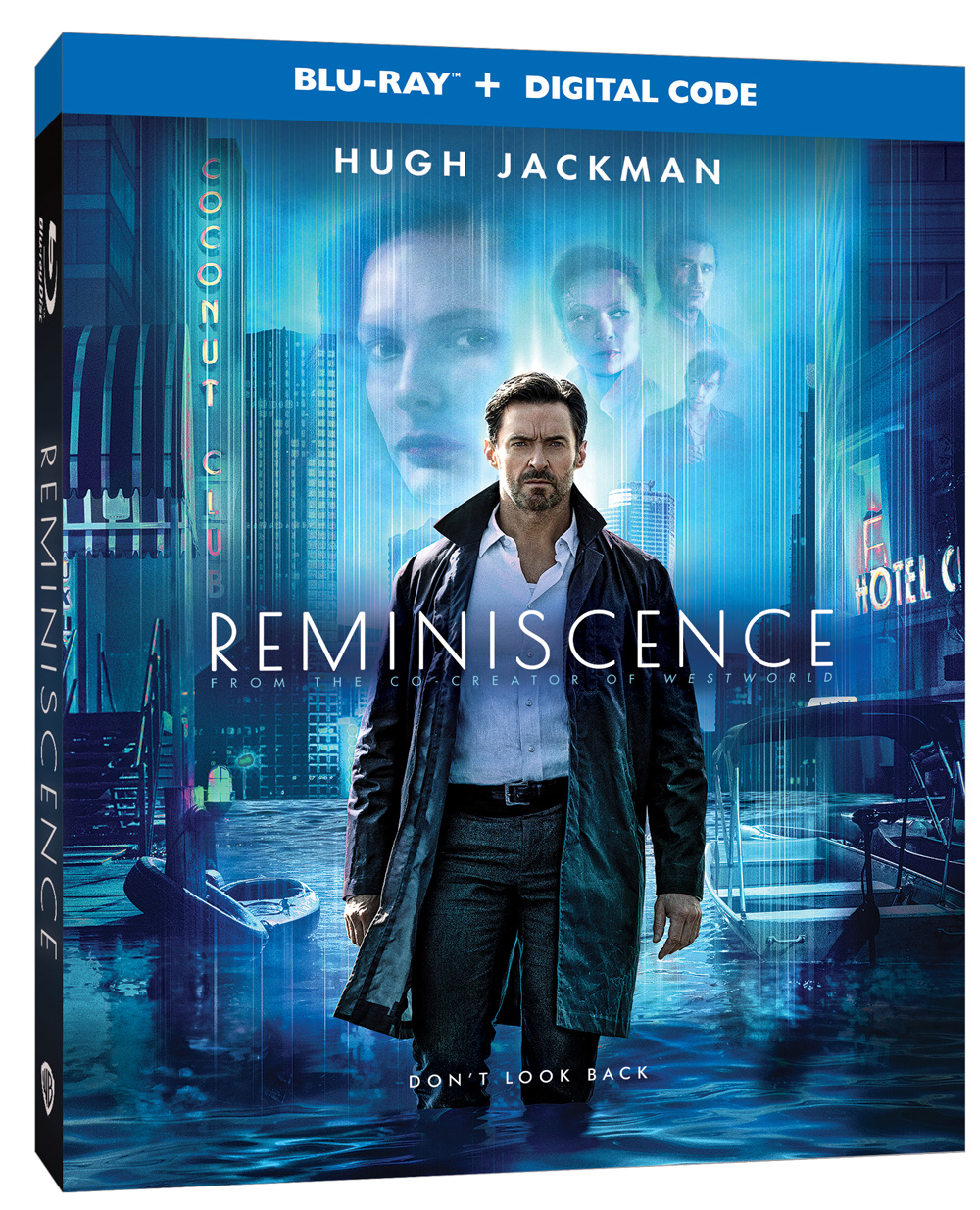 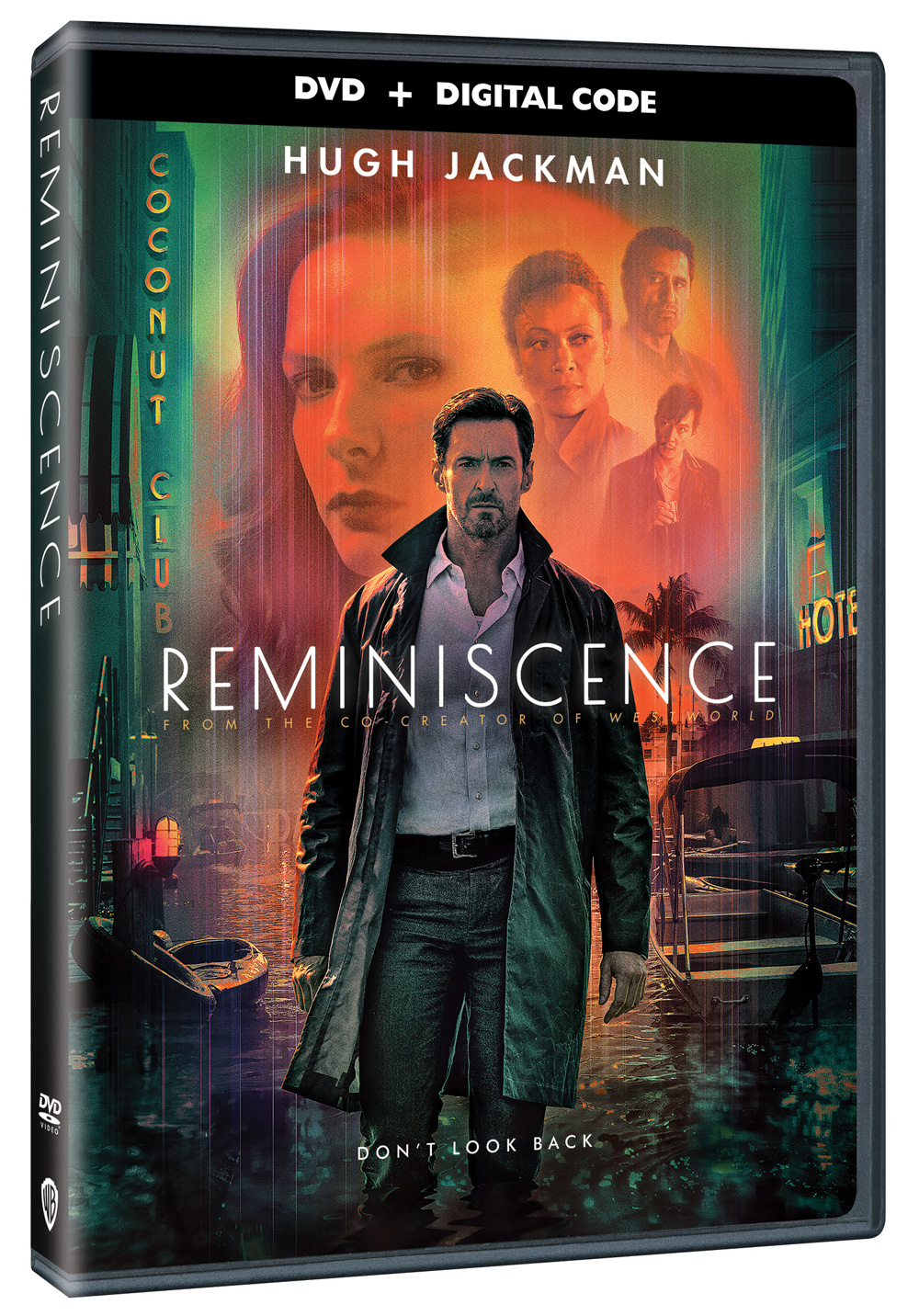