Rescued as a child and raised by legendary assassin Moody (Jackson), Anna (Maggie Q) was trained to become the world’s most skilled contract killer. When Anna learns that Moody has been brutally killed, she vows revenge. On the murderer’s trail, Anna is entangled with an enigmatic hit man (Keaton) and, as their confrontation turns deadly, the loose ends of a life spent killing weave themselves ever tighter in this adrenaline-fueled action-thriller from the director of Casino Royale.

Packed with high-octane action sequences and fight scenes that will leave fans breathless, The Protégé home entertainment release also includes two behind-the-scenes featurettes, audio commentary from Director Martin Campbell, and a previously unreleased deleted scene. Hosted by Campbell,  “Scars of the Past: Making The Protégé” offers an inside look at the making of the film, and is filled with immersive on-set footage, captivating photographs, and intriguing interviews with stars Maggie Q, Keaton and Jackson. Meanwhile, “Anna vs. Rembrandt” focuses on the “electric” (Matt Goldberg, Collider) chemistry between Maggie Q’s and Keaton’s characters. The Protégé 4K Ultra HD Combo Pack, Blu-ray Combo Pack, and DVD will be available for the suggested retail prices of $42.99, $39.99, and $29.96, respectively. Additionally, the Digital release will be available for the suggested retail price of $14.99. 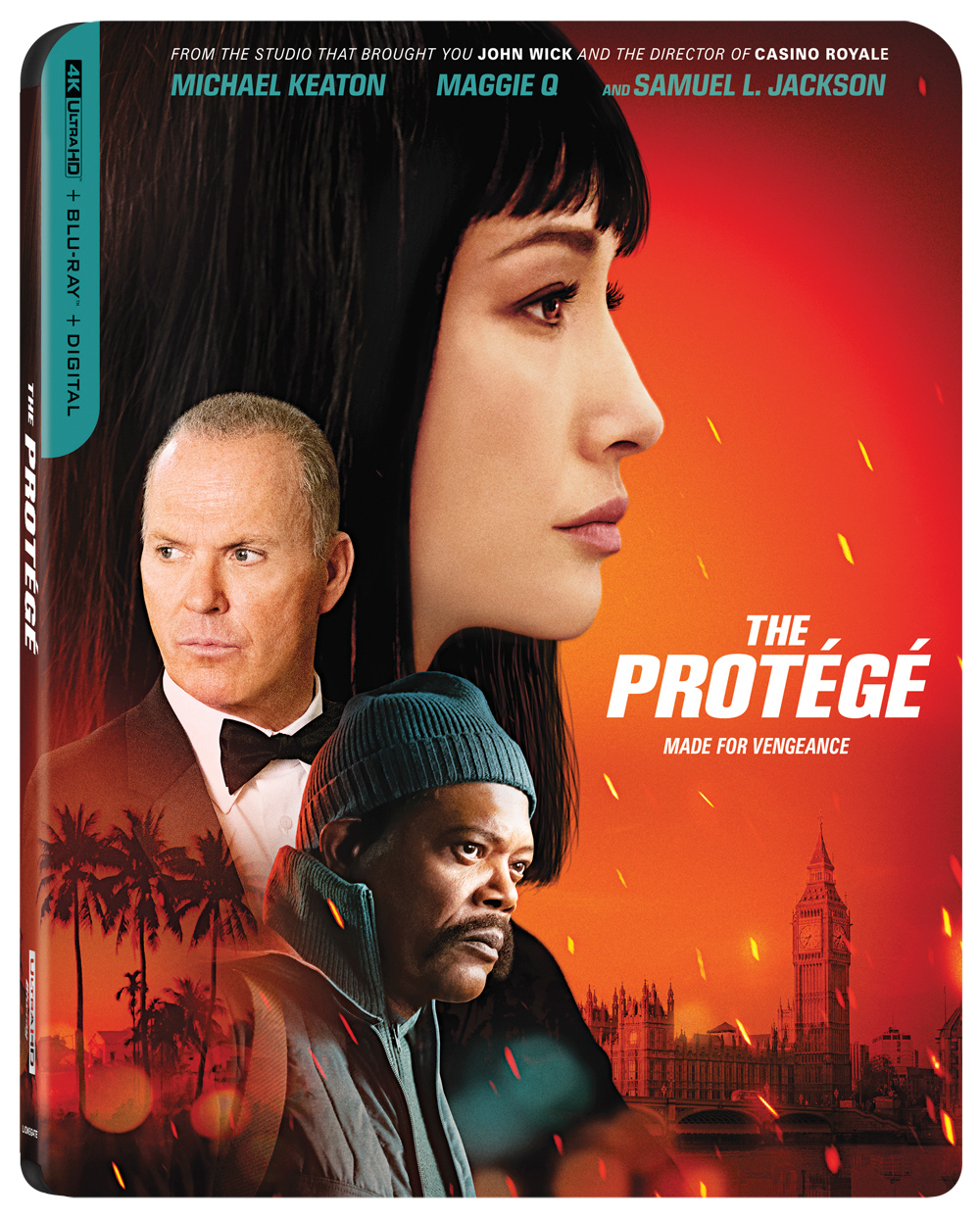 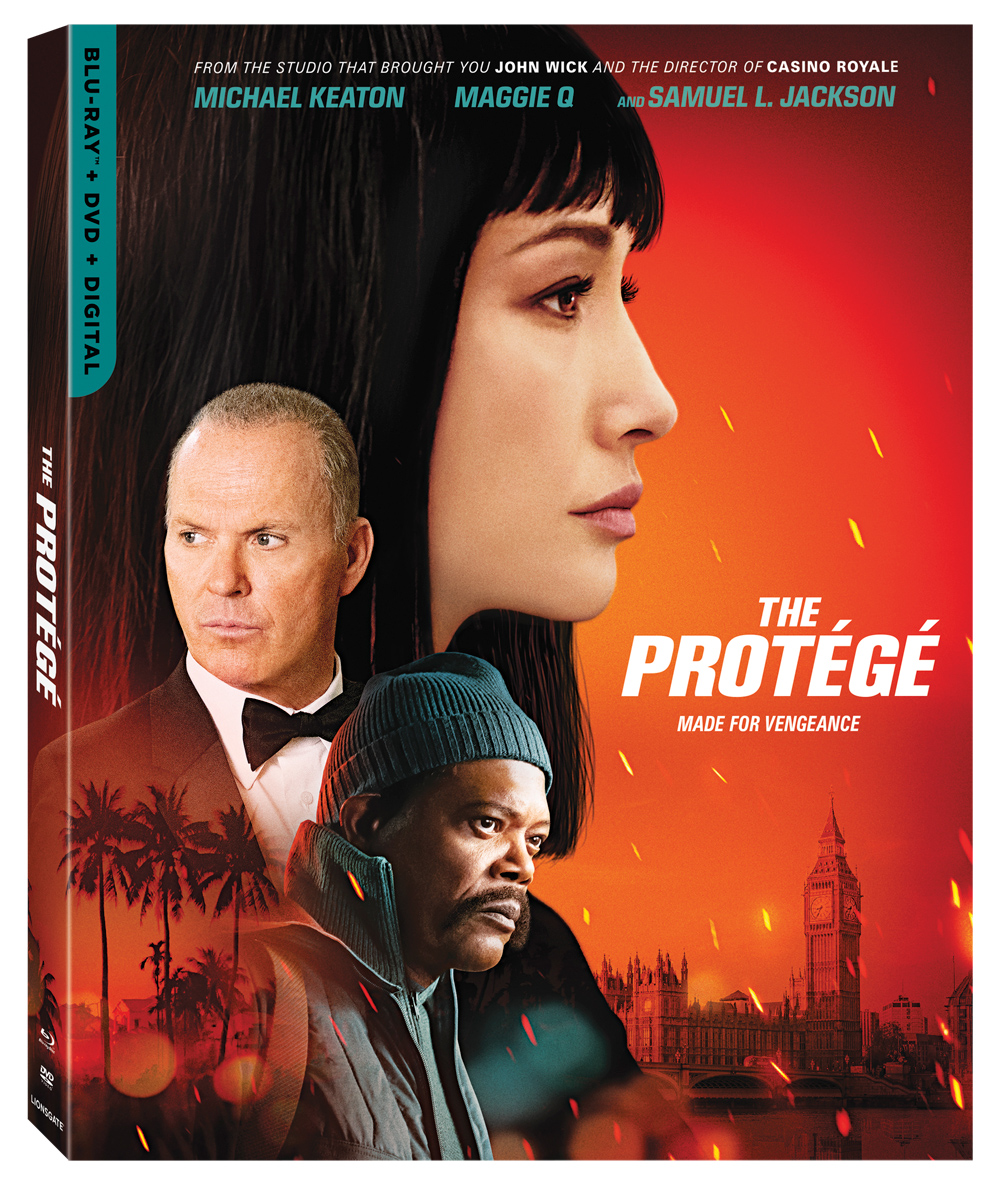 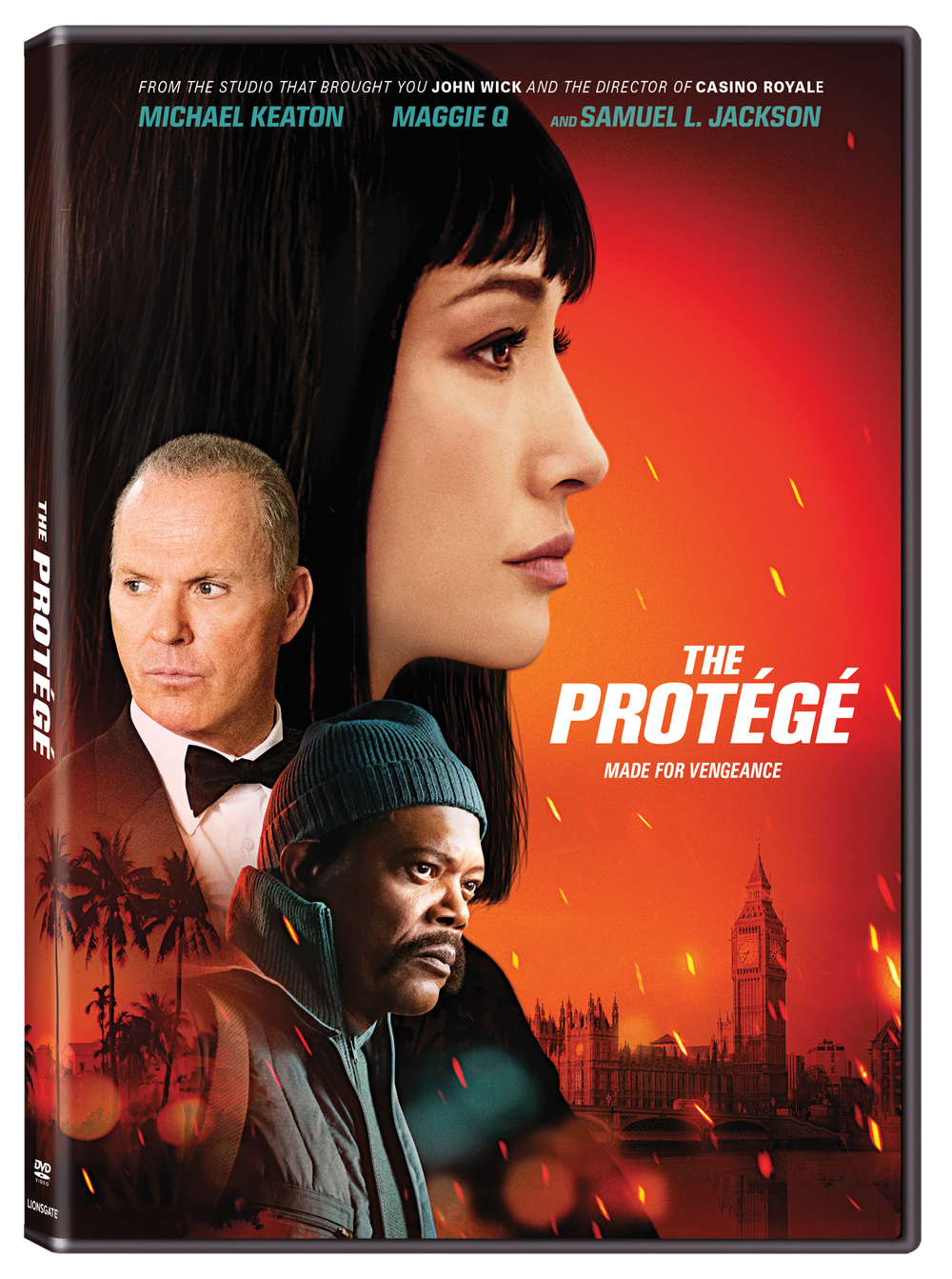