Lionsgate Home Entertainment has announced the date and released artwork for the drama-comedy from Sofia Coppola and stars Bill Murray, Rashida Jones and Marlon Wayans.

An intoxicating journey of the heart, On The Rocks arrives on Blu-ray™ and DVD October 26 from Lionsgate. Written and directed by Sofia Coppola (Lost in Translation, Somewhere, The Beguiled), On The Rocks stars comedic legend and Academy Award® nominee Bill Murray (2003, Best Actor in a Leading Role, Lost in Translation), Primetime Emmy® Award nominee Rashida Jones (2015, Exceptional Merit in Documentary Filmmaking, Hot Girls Wanted), and Marlon Wayans (TV’s “Marlon,” Sextuplets, Requiem for a Dream). On The Rocks will be available on Blu-ray™ and DVD for the suggested retail price of $17.99 and $14.98, respectively.

OFFICIAL SYNOPSIS
Laura (Rashida Jones) thinks she’s happily hitched, but when her husband Dean (Marlon Wayans) starts logging late hours at the office with a new coworker, Laura begins to fear the worst. She turns to the one man she suspects may have insight: her charming, impulsive father Felix (Bill Murray), who insists they investigate the situation. As the two begin prowling New York at night, careening from uptown parties to downtown hotspots, they discover at the heart of their journey lies their own relationship. 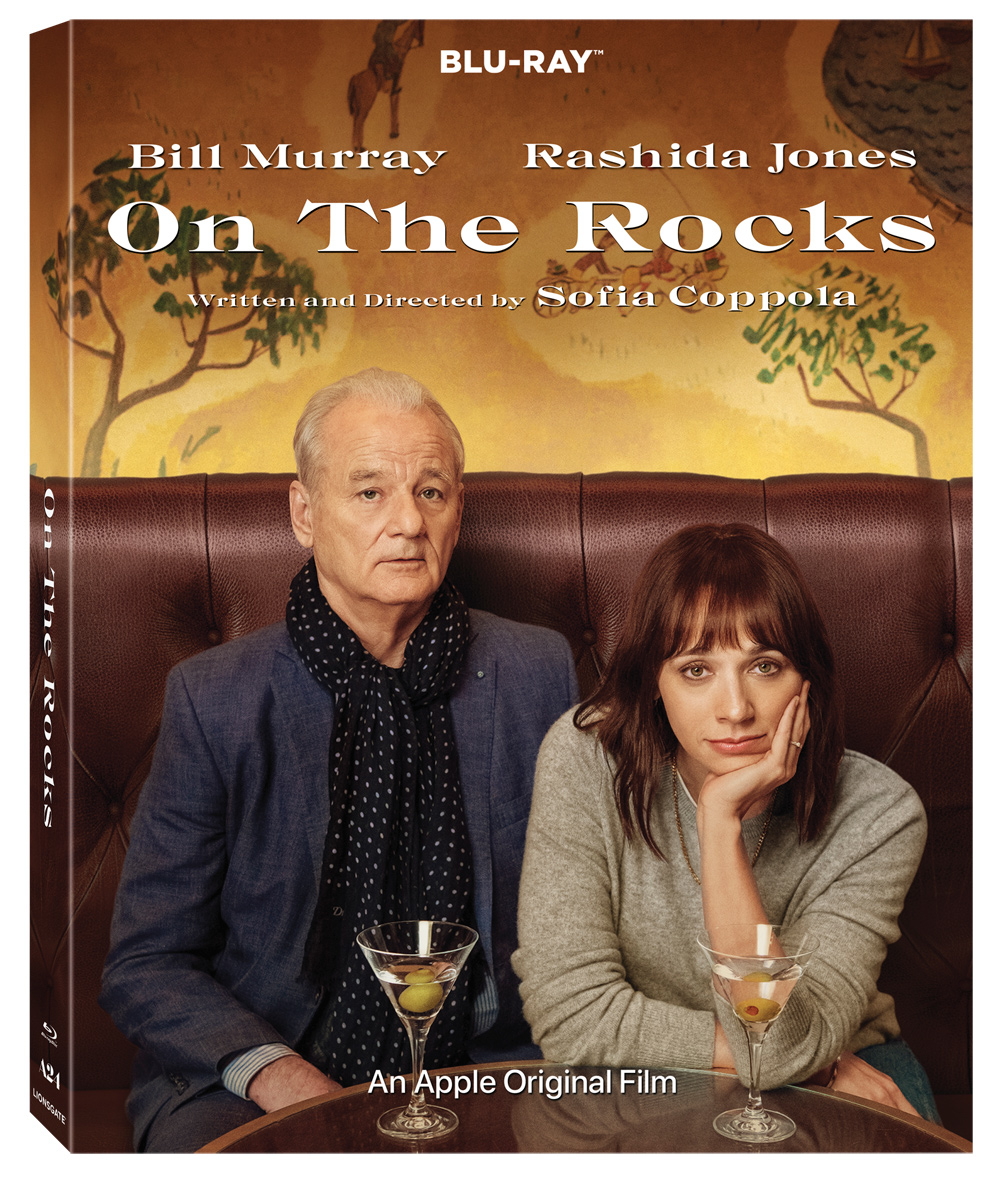 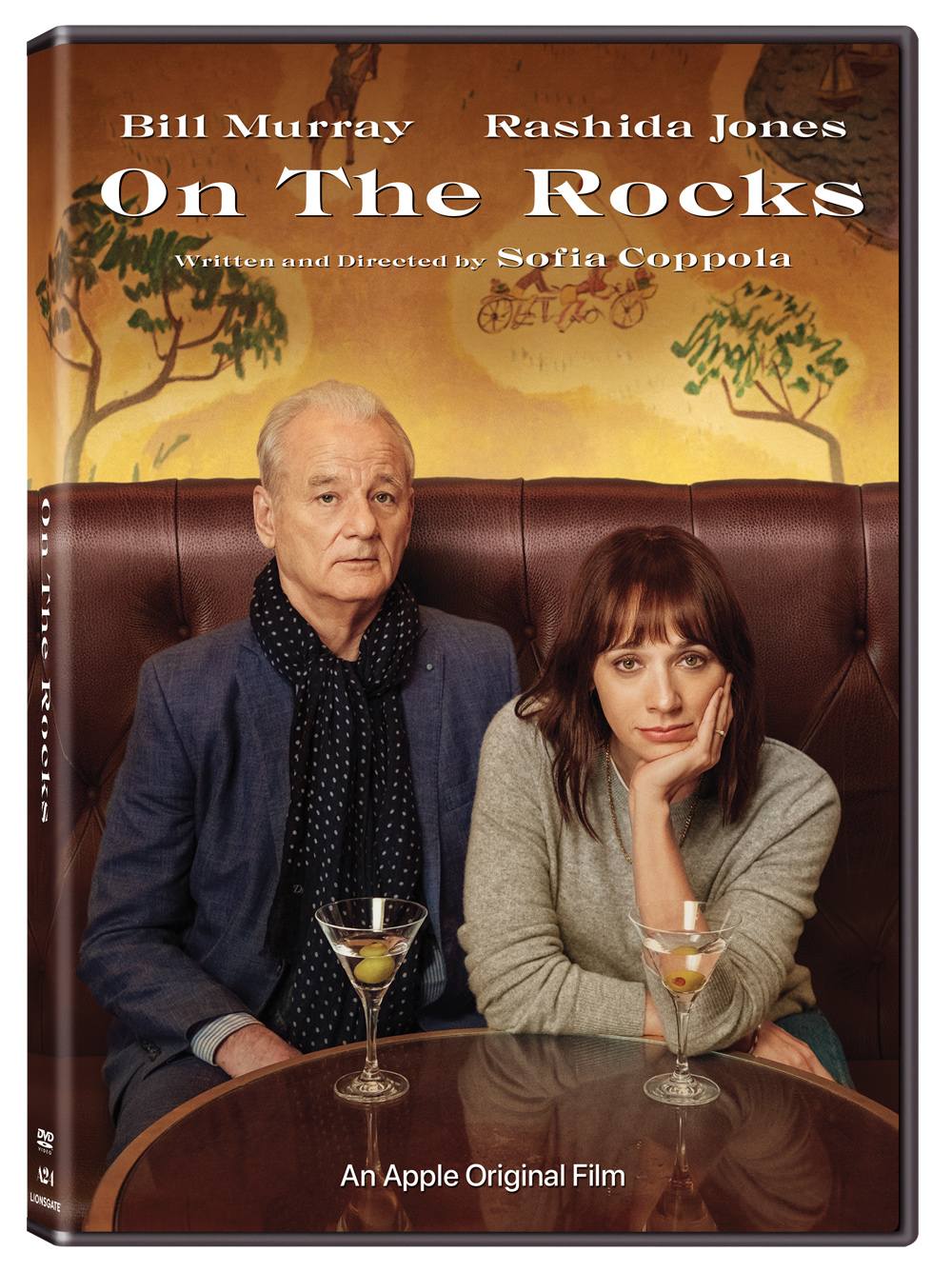