Severin Films has announced four new releases for March 2021 including Perdita Durango, The Day of the Beast, Nosferatu in Venice and A Scream in the Streets. 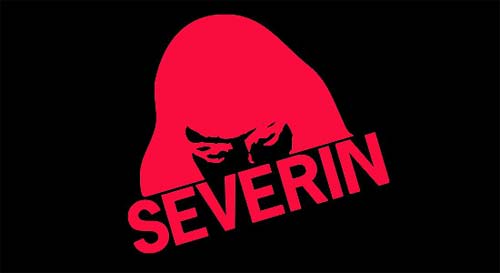 On March 30th, Severin Films will be releasing four new titles that will make fine additions to collections everywhere. Leading the way will be two titles, both making 4K Ultra HD debuts, from writer-director Álex de la Iglesia. Before he was wowing audiences every week via HBO Max, the Spanish filmmaker was developing a cult reputation for his eccentric dark comedies. In 1995, his legend began to soar with the release of the Christmas horror-comedy, The Day of the Beast. Hailed by Film School Rejects as “absurd and extremely blasphemous,” The Day of the Beast is the story of the unlikely partnership between a priest, a death metal aficionado, and a TV psychic, as they desperately attempt to prevent the birth of The Antichrist. The Day of the Beast will be released on both standard Blu-ray and a 4K Ultra HD + Blu-ray combo. Special features include a documentary on the making of the film and its cultural impact and Mirindas Asesinas, an early short film from de la Iglesia.

Two years after the release of The Day of the Beast, de la Iglesia made his English-language debut with Perdita Durango. Based on a Barry Gifford novel and set in the Wild At Heart universe, the film was severely cut and released in the US as Dance With the Devil. Severin has proudly restored the film to include de la Iglesia’s intended sexual mayhem and allow audiences to view this unhinged love story as it was meant to be seen. Starring Rosie Perez and Javier Bardem, Perdita Durango is not to be missed. The will be released on both standard Blu-ray and a 4K Ultra HD + Blu-ray combo and special features include interviews with de la Iglesia and Gifford.

Also releasing March 30 will be Nosferatu in Venice, one of the most bonkers horror films to come out of Italy – a country with a reputation for creating bonkers horror films. Originally planned as a sequel to Werner Herzog’s Nosferatu, the film morphed into indescribably strange. Klaus Kinski returns as the bloodsucker, resurrected and living in Venice with a taste for warm blood and rough sex. This special slice of Italian madness incorporated five different directors, including Kinski, the legendary Luigi Cozzi, and Augusto Caminito. Scanned in 2K from the original negative, this unofficial sequel to the Herzog classic comes to Blu-ray with a brand new documentary on Kinski. Christopher Plummer and Donald Pleasence co-star.

Wrapping the month up will be the release of 1973’s A Scream in the Streets. From producer Harry Novak and director Carl Monson, this sleazy crime caper follows two L.A.P.D. detectives as they attempt to capture a brutal killer targeting the city’s sickest sexual hangouts. With enough heinous crimes to make both Stabler and Benson sick, this pulpy smut is not for the easily squeamish. Uncut and scanned in 2K from the original camera negative, A Scream in the Streets also includes a pair of sexy shorts and outtakes. 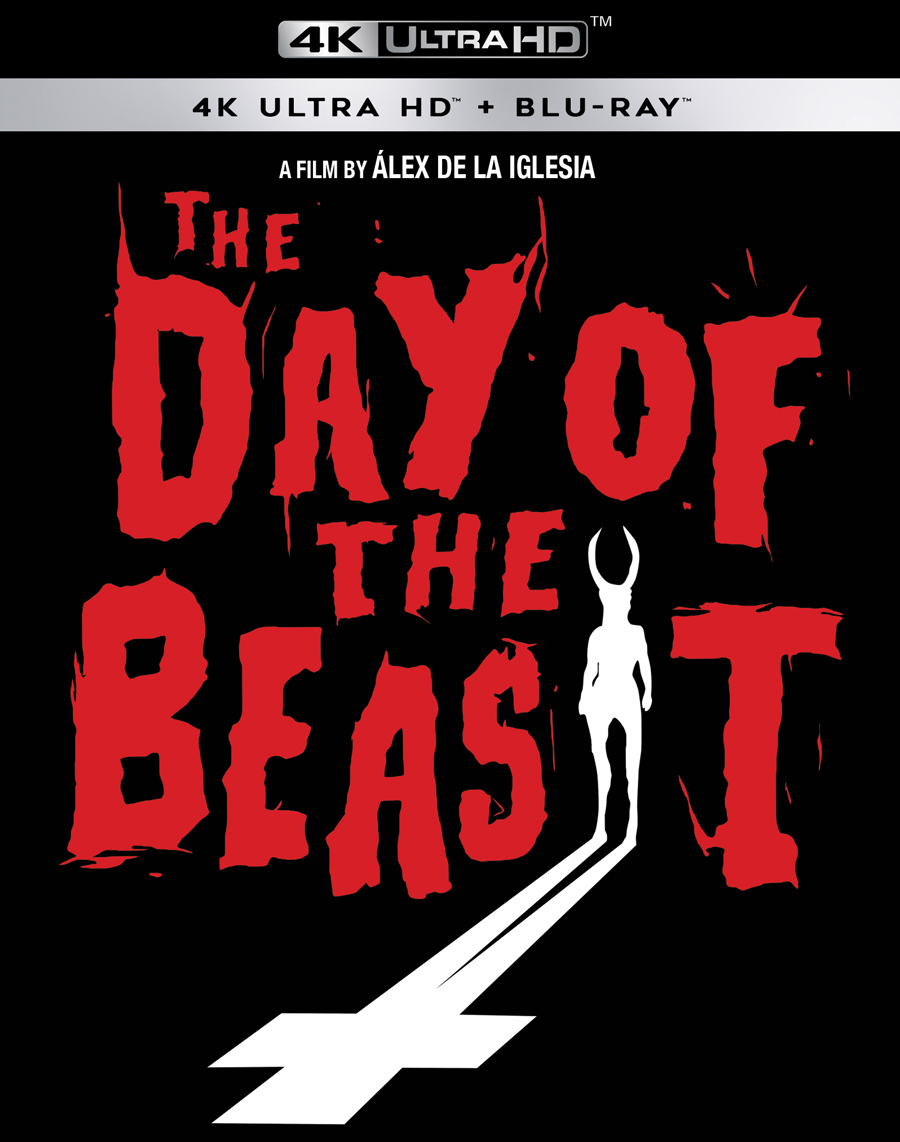 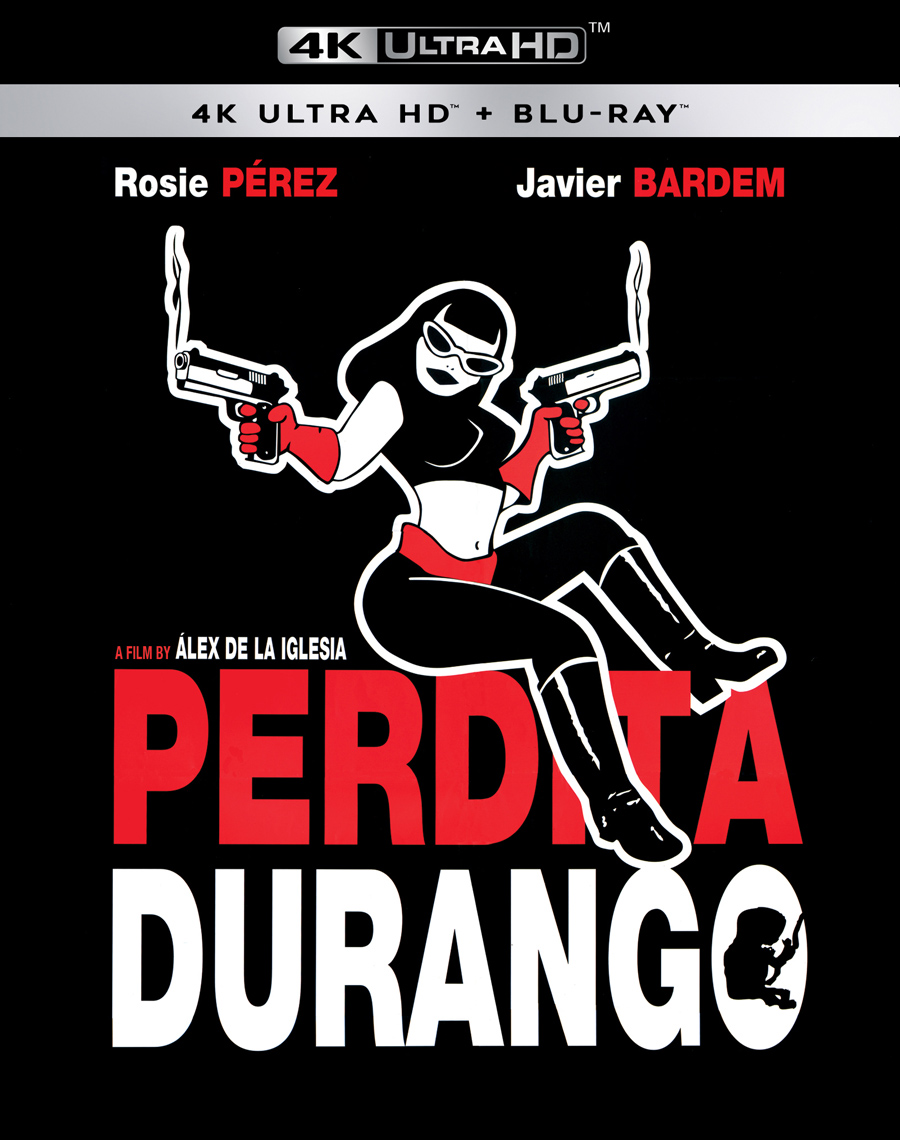 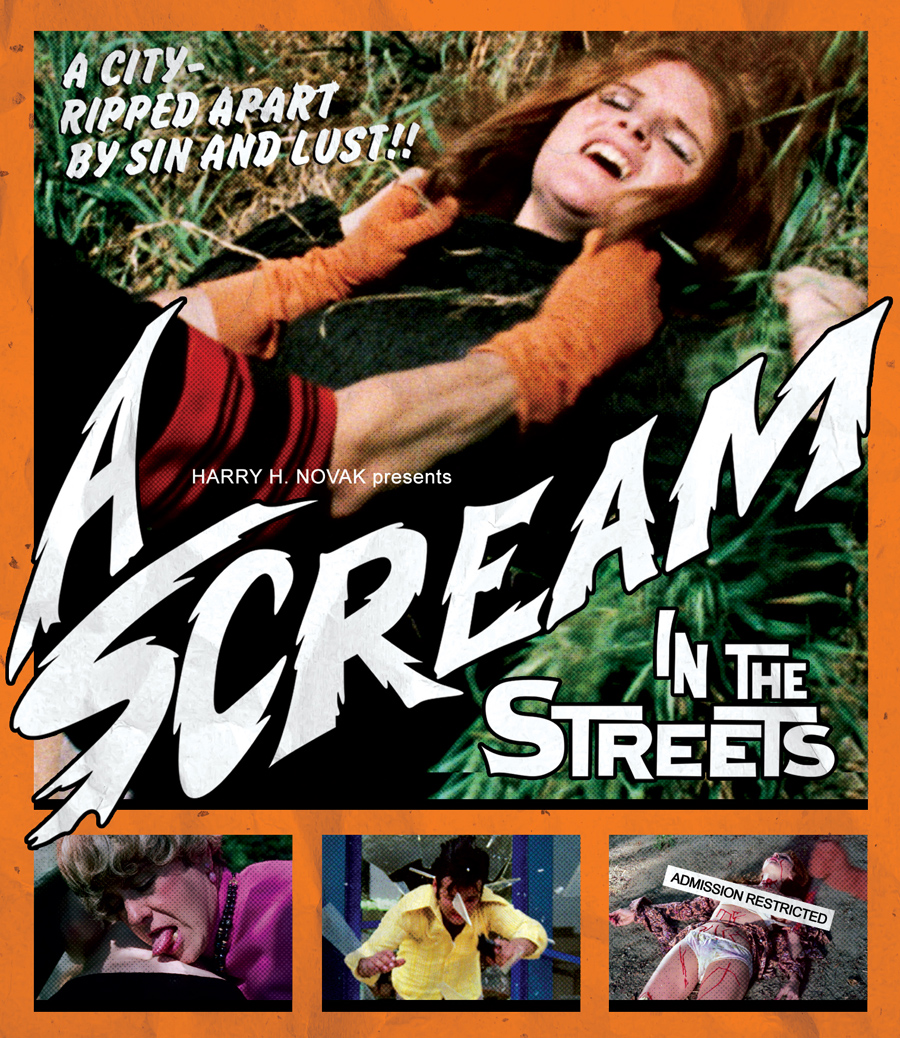