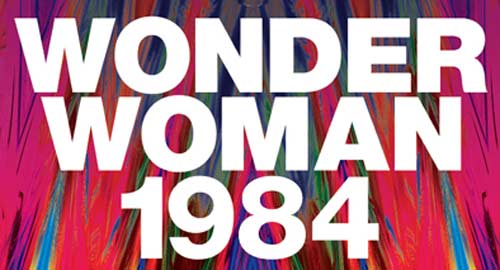 It’s time for a hero when “Wonder Woman 1984” arrives on Premium Video on Demand (PVOD), 4K, Blu-ray, DVD and Digital. The film is directed by Patty Jenkins and stars Gal Gadot (“Wonder Woman”) in the title role.

OFFICIAL SYNOPSIS
The fate of the world is once more on the line, and only Wonder Woman can save it. This new chapter in the Wonder Woman story finds Diana Prince (Gal Gadot) living quietly among mortals in the vibrant, sleek 1980s—an era of excess driven by the pursuit of having it all. Though she’s come into her full powers, she maintains a low profile, curating ancient artifacts and only performing her superheroic acts incognito. But now, Diana will have to step directly into the spotlight and muster all her wisdom, strength and courage in order to save mankind from a world of its own making. 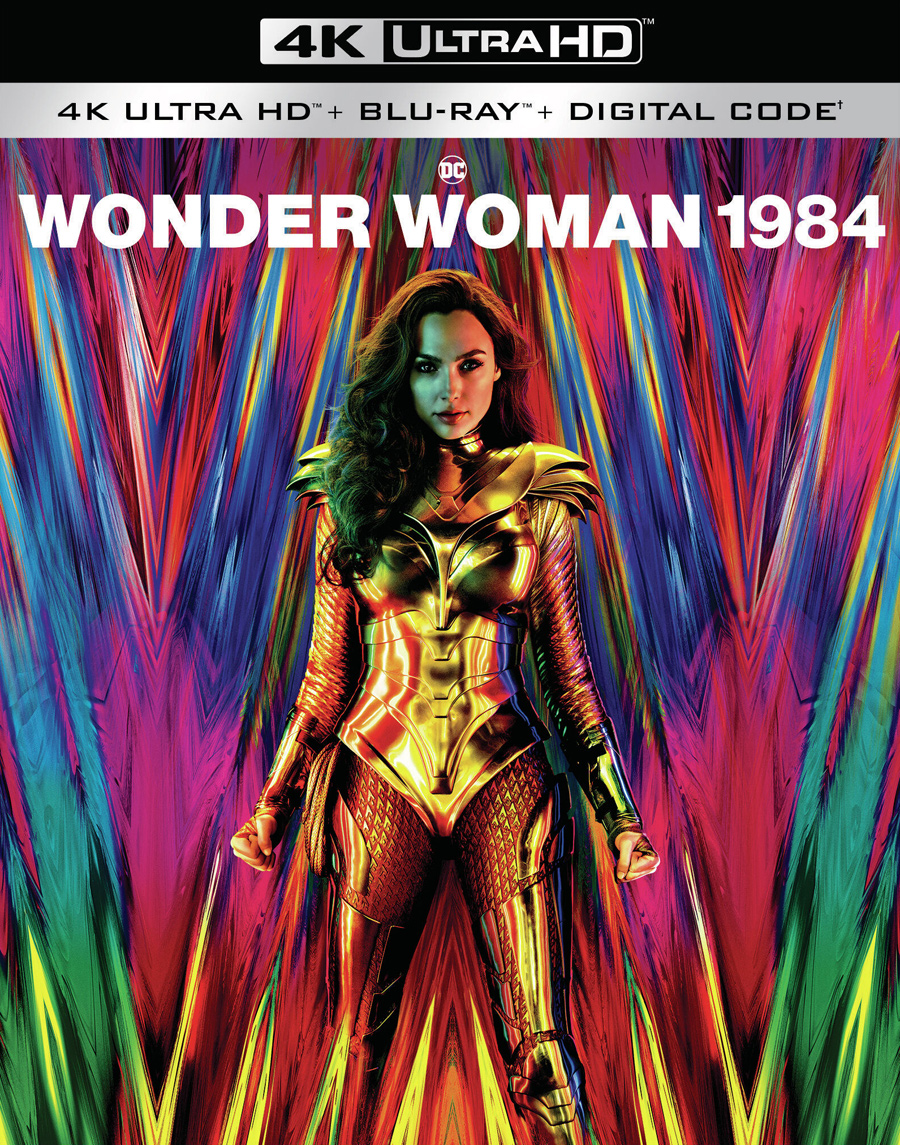 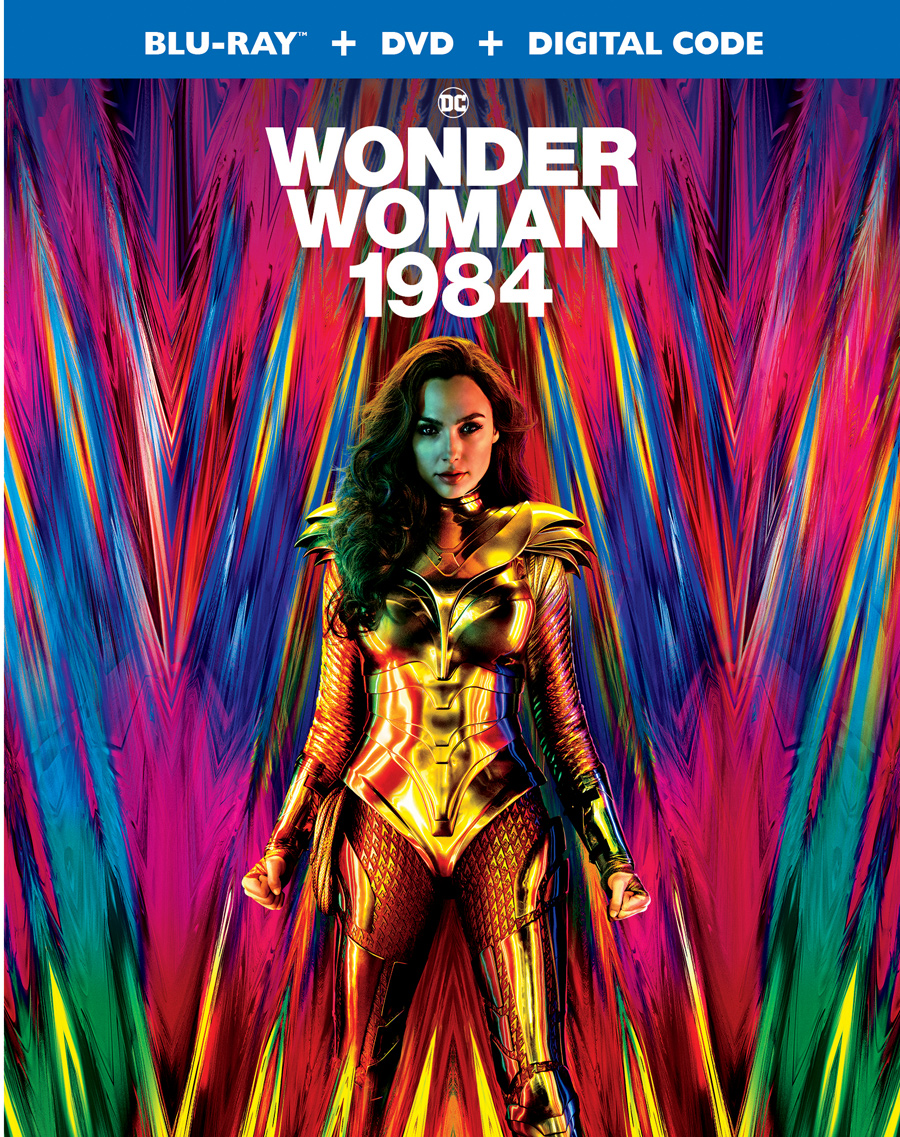