Warner Bros. Home Entertainment has announced the date and released artwork for the drama, The Mule starring Clint Eastwood, Bradley Cooper and Laurence Fishburne. Click on the link below or image to the left to check out the features and artwork.

Earl Stone (Clint Eastwood) is a man in his 80s who is broke, alone and facing foreclosure of his business when he is offered a job that simply requires him to drive. Easy enough, but, unbeknownst to Earl, he’s just signed on as a drug courier for the cartel. He does well—so well, in fact, that his cargo increases exponentially, and Earl is assigned a handler. But he isn’t the only one keeping tabs on Earl; the mysterious new drug mule has also hit the radar of hard-charging DEA agent Colin Bates (Bradley Cooper). And even as his money problems become a thing of the past, Earl’s past mistakes start to weigh heavily on him, and it’s uncertain if he’ll have time to right those wrongs before law enforcement, or the cartel’s enforcers, catch up to him.

Fans can also own The Mule via purchase from digital retailers beginning March 19.

DVD contains the following special feature:
·       Nobody Runs Forever: The Making of The Mule 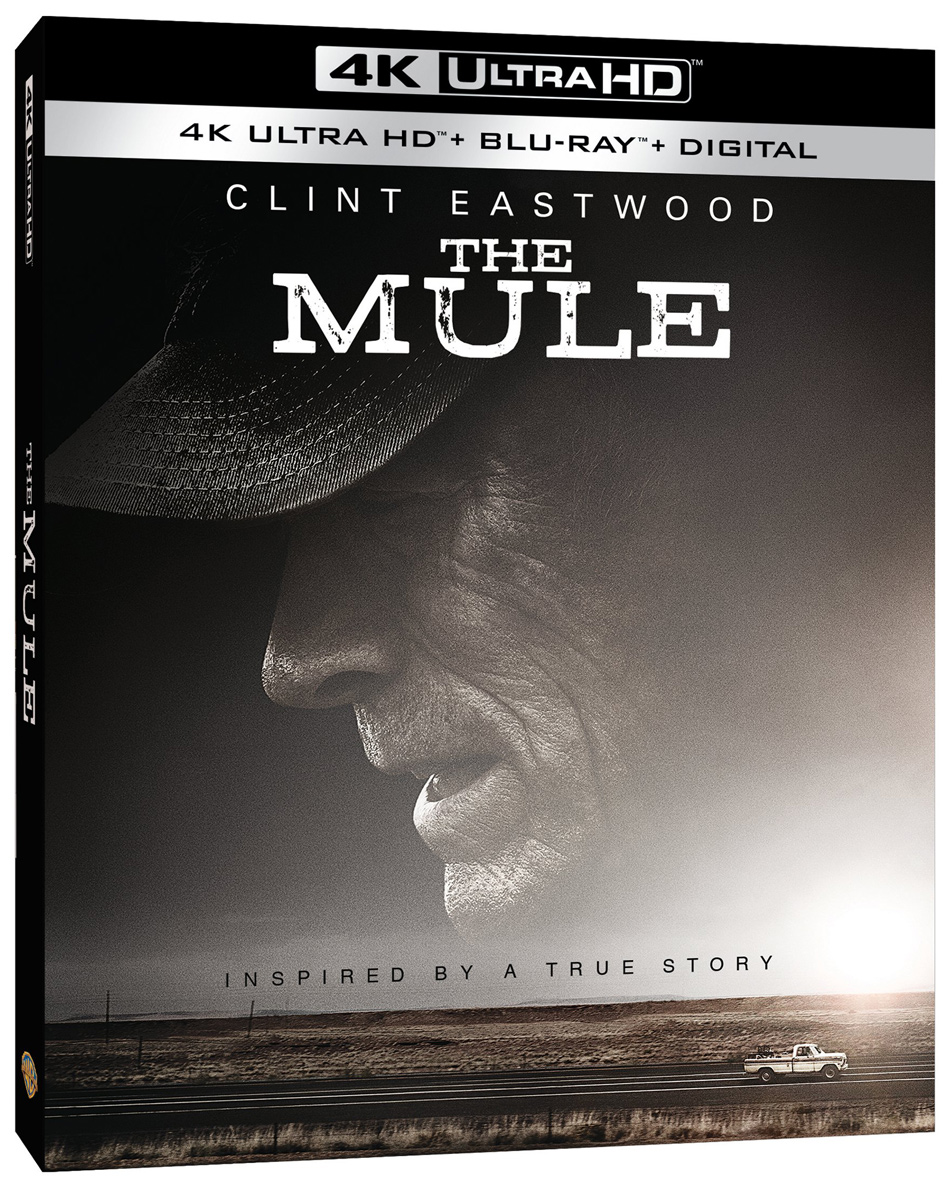 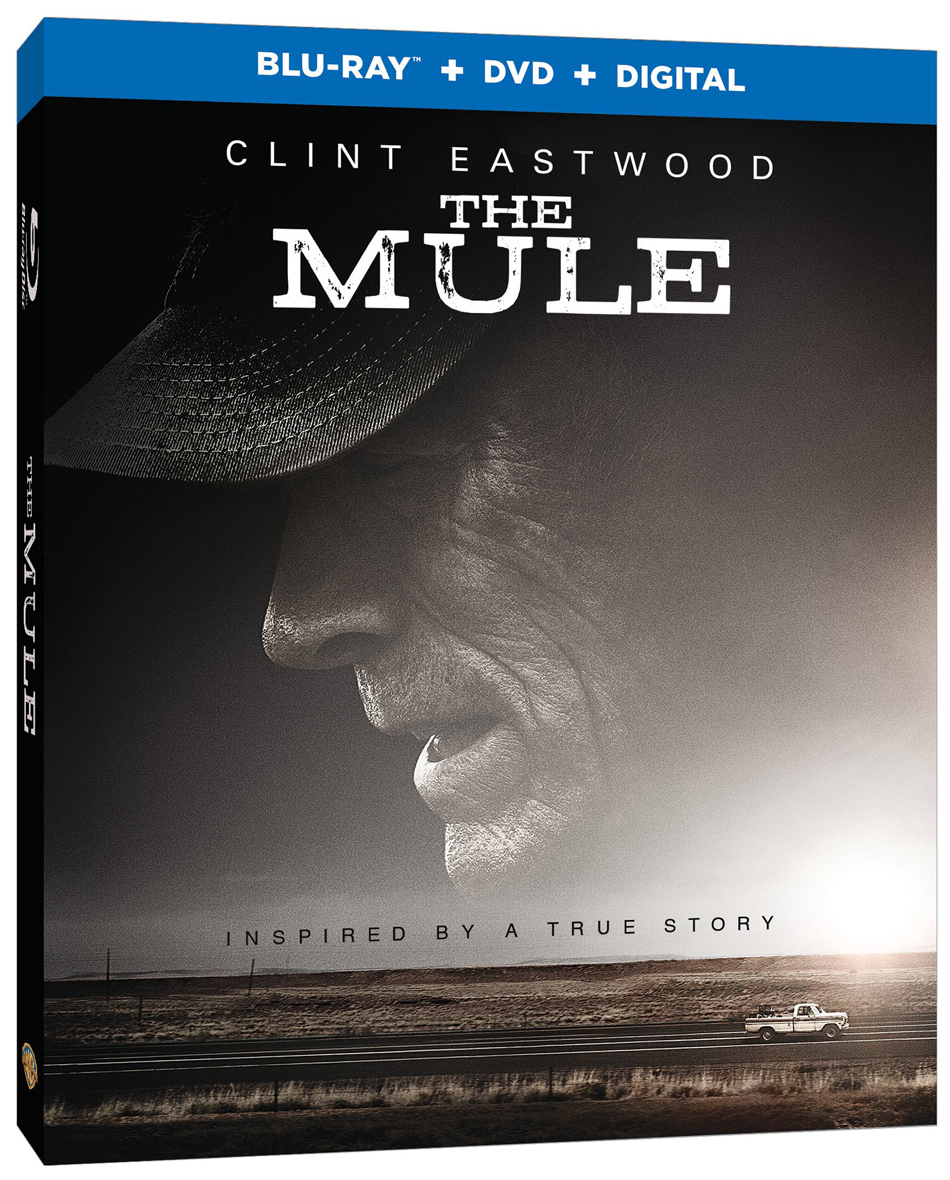