Lionsgate Home Entertainment has announced the date and released artwork for the action-thriller, The Vanishing starring Gerard Butler and Peter Mullan. Click on the link below or image to the left to check out the features and artwork.

Some treasures are better left unfound when The Vanishing arrives on Blu-ray (plus Digital) and DVD March 5 from Lionsgate. This film is currently available on Digital and On Demand. Based on a true story, this suspenseful thriller follows the lives of three lighthouse keepers whose worlds are turned upside down with paranoia and greed following the discovery of lost treasure. Starring Gerard Butler, Primetime Emmy nominee Peter Mullan (Best Supporting Actor in a Miniseries or Movie, TV’s “Top of the Lake,” 2013), and Connor Swindells, and from the producers of Black Mass and Hacksaw Ridge, this film will keep you guessing until the very end. The Vanishing will be available on Blu-ray and DVD for the suggested retail price of $21.99 and $19.98, respectively.

OFFICIAL SYNOPSIS
Gerard Butler (Hunter Killer) and Peter Mullan (TV’s “Ozark”) star in this tense, action-packed thriller based on true events. After three lighthouse keepers arrive for work on a remote Scottish isle, they make a fateful discovery: a wrecked rowboat—with a chest full of gold. As a mysterious boat heads toward the island, the three men make a choice that will change their lives forever, ensnaring them in a web of greed, paranoia, and murder. 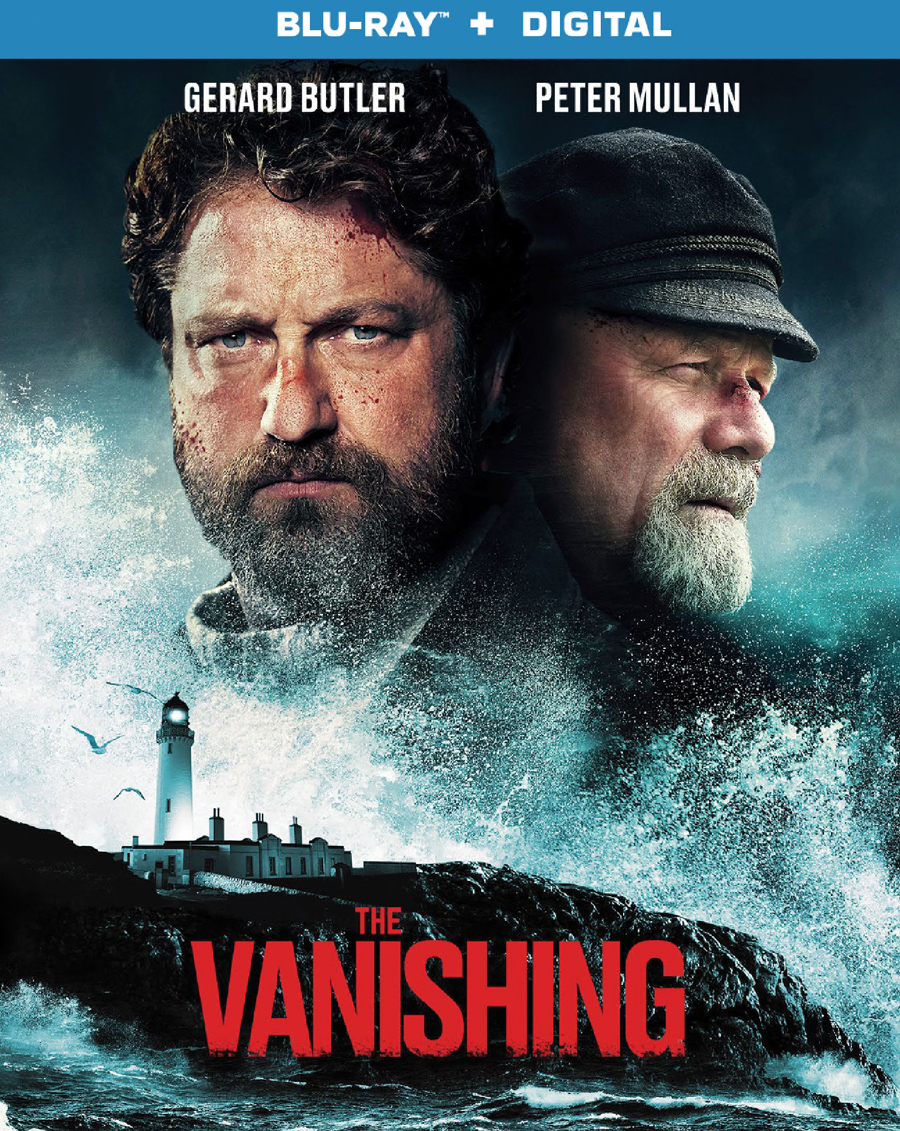 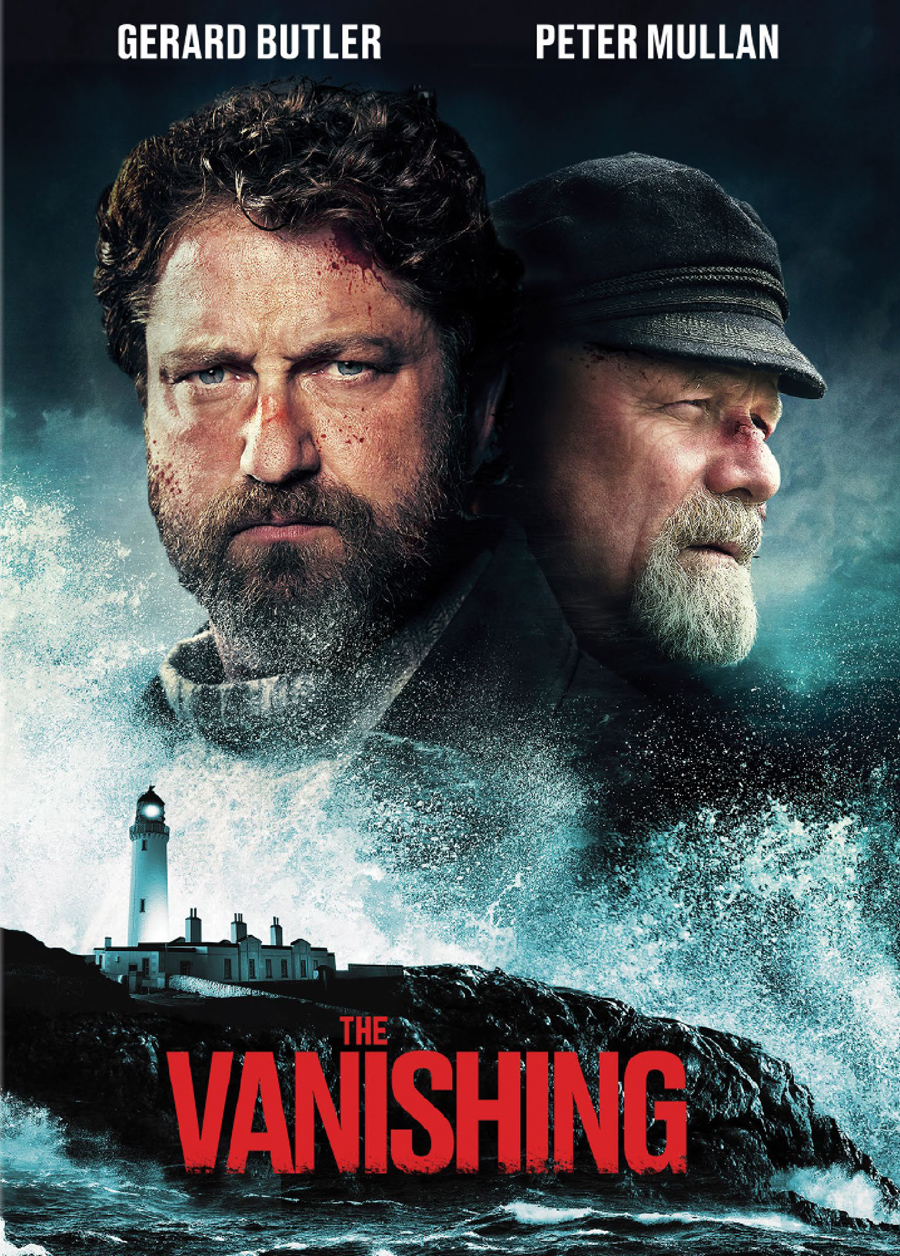