Lionsgate Home Entertainment has announced the date and released artwork for the documentary, Whitney about the life of the legendary singer/actress. Click on the link below or image to the left to check out the features and artwork.

PROGRAM DESCRIPTION
Experience the Rotten Tomatoes Certified Fresh true story behind one of the most iconic and talented performers of all time when Whitney arrives on Blu-ray (plus Digital) and DVD October 16 from Lionsgate. Oscar-winning filmmaker Kevin Macdonald (Best Feature Documentary, One Day in September, 1999), with the cooperation of The Estate of Whitney E. Houston, unravels the mystery behind “The Voice” in this film featuring never-before-seen footage, exclusive demo recordings, rare performances, audio archives, and original interviews with the people who knew GRAMMY and Emmy Award winner Whitney Houston. A two-time nominee at the 2018 Cannes Film Festival (Golden Eye, Queer Palm), the Whitney Blu-ray and DVD will be available for the suggested retail price of $24.99 and $19.98, respectively. 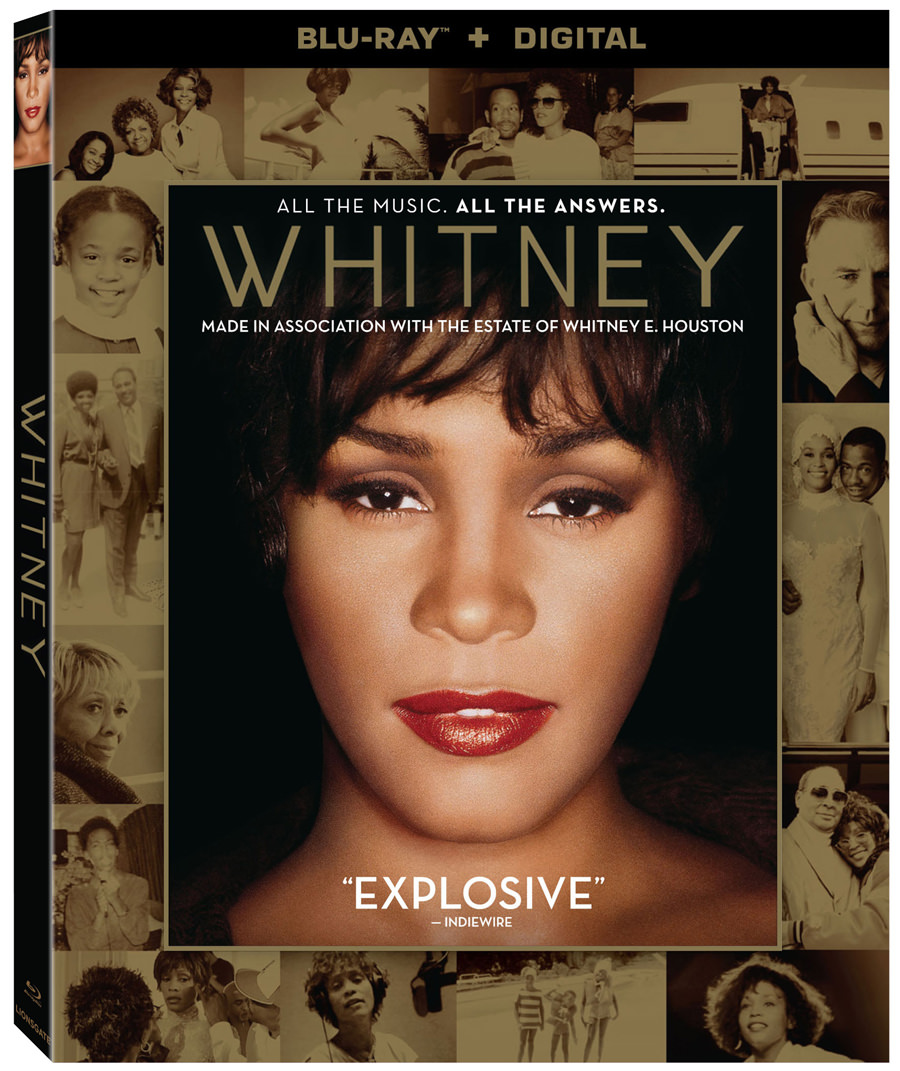 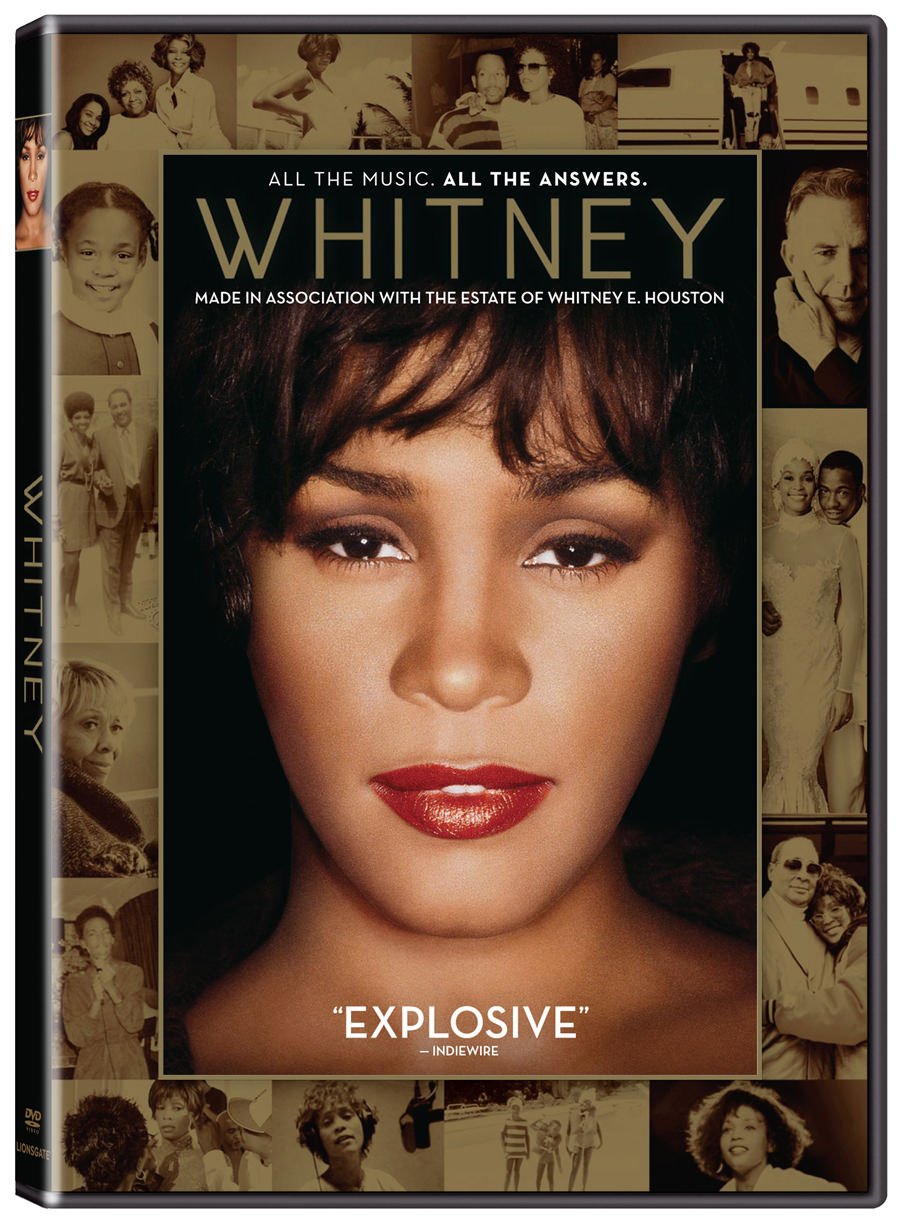