Lionsgate Home Entertainment has announced the date and released artwork for the comedy-thriller, The Spy Who Dumped Me starring Mila Kunis and Kate McKinnon. Click on the link below or image to the left to check out the features and artwork.

Two of today’s biggest female comedians join forces to thwart a high-stakes undercover operation when The Spy Who Dumped Me arrives on Digital October 16 and on 4K Ultra HD Combo Pack (plus Blu-ray and Digital), Blu-ray Combo Pack (plus DVD and Digital), DVD, and On Demand October 30 from Lionsgate. Directed by Susanna Fogel, acclaimed creator of TV’s “Chasing Life,” and written by Fogel & David Iserson, The Spy Who Dumped Me is a hilarious, action-packed ride that also features the work of Gary Powell, the stunt coordinator behind Jason Bourne, Dawn of the Planet of the Apes, and Mission: Impossible. Golden Globe nominee Mila Kunis (Best Supporting Actress, Black Swan, 2011) and Emmy Award winner Kate McKinnon (Best Supporting Actress, TV’s “Saturday Night Live,” 2016 and 2017) “show the boys a thing or two about pals-in-peril laughs and thrills” (Robert Abele, The Wrap) in this buddy spy comedy romp. Also starring in the film are Justin Theroux (The Girl on the Train, TV’s “The Leftovers”), Hasan Minhaj (TV’s “The Daily Show”), and Sam Heughan (TV’s “Outlander”).

Audrey (Mila Kunis) and Morgan (Kate McKinnon), two thirty-year-old best friends in Los Angeles, are thrust unexpectedly into an international conspiracy when Audrey’s ex-boyfriend shows up at their apartment with a team of deadly assassins on his trail. Surprising even themselves, the duo jump into action, on the run throughout Europe from assassins and a suspicious-but-charming British agent, as they hatch a plan to save the world.

The Spy Who Dumped Me home entertainment release includes never-before-seen deleted scenes, outtakes, and four featurettes giving insight into the making of this huge action comedy. Experience four times the resolution of full HD with the 4K Ultra HD Combo Pack, which includes Dolby Vision HDR, bringing entertainment to life through ultra-vivid picture quality. When compared to a standard picture, Dolby Vision can deliver spectacular colors never before seen on a screen, highlights that are up to 40 times brighter, and blacks that are 10 times darker. The release also feature Dolby Atmos audio mixed specifically for the home, to place and move audio anywhere in the room, including overhead. The Spy Who Dumped Me will be available on 4K Ultra HD Combo Pack, Blu-ray Combo Pack, and DVD for the suggested retail price of $42.99, $39.99, and $29.95, respectively. 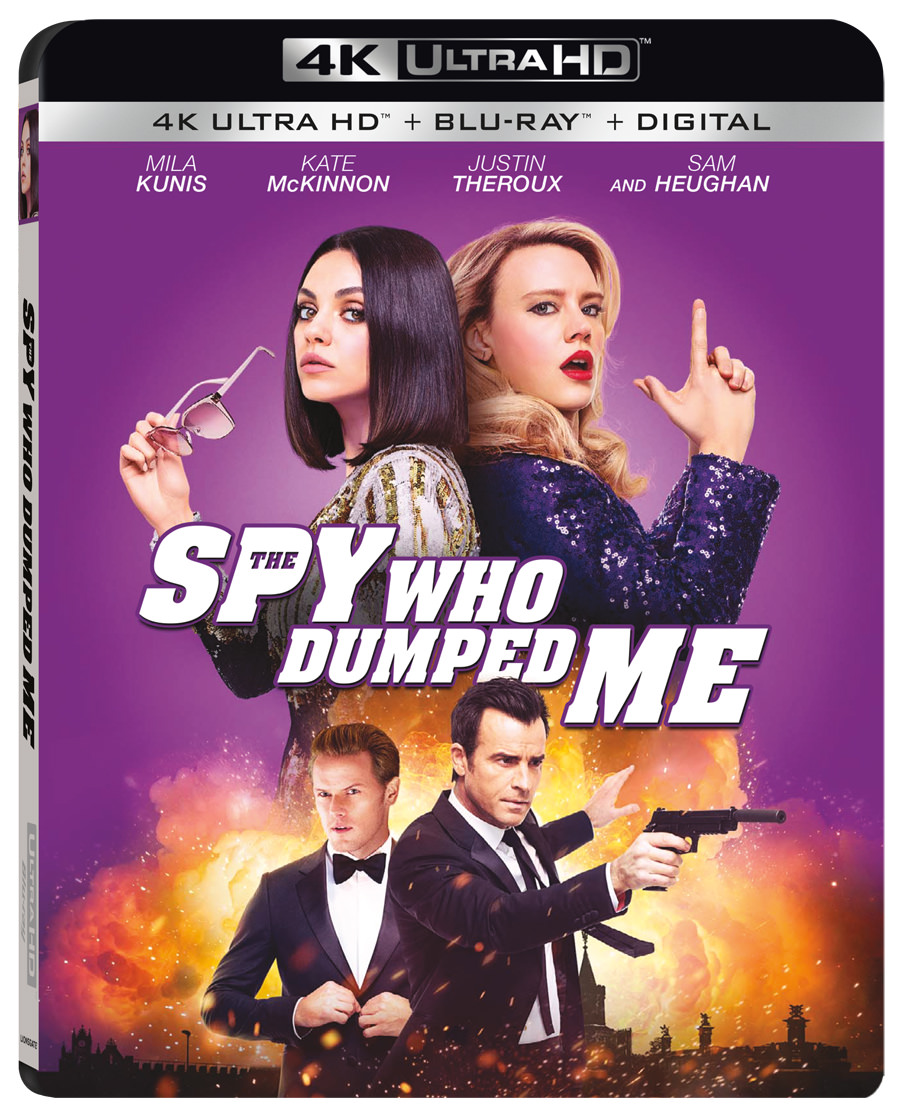 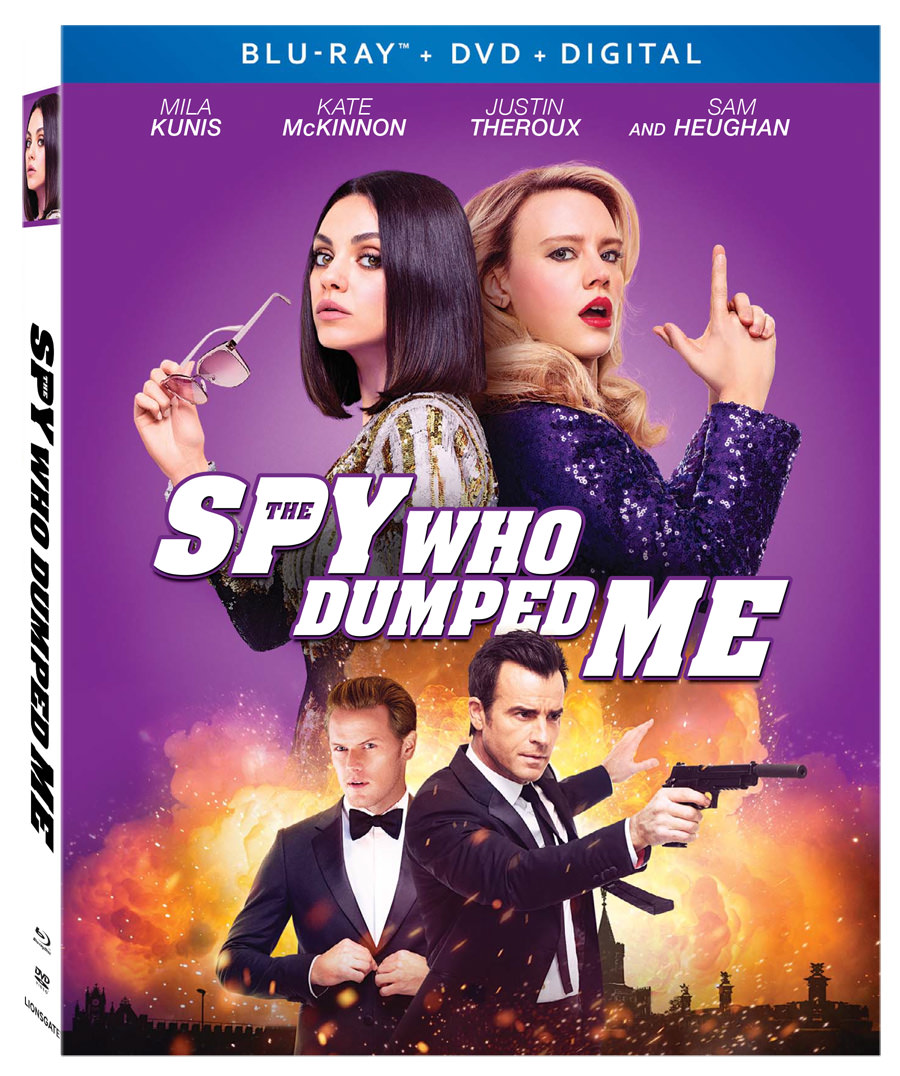 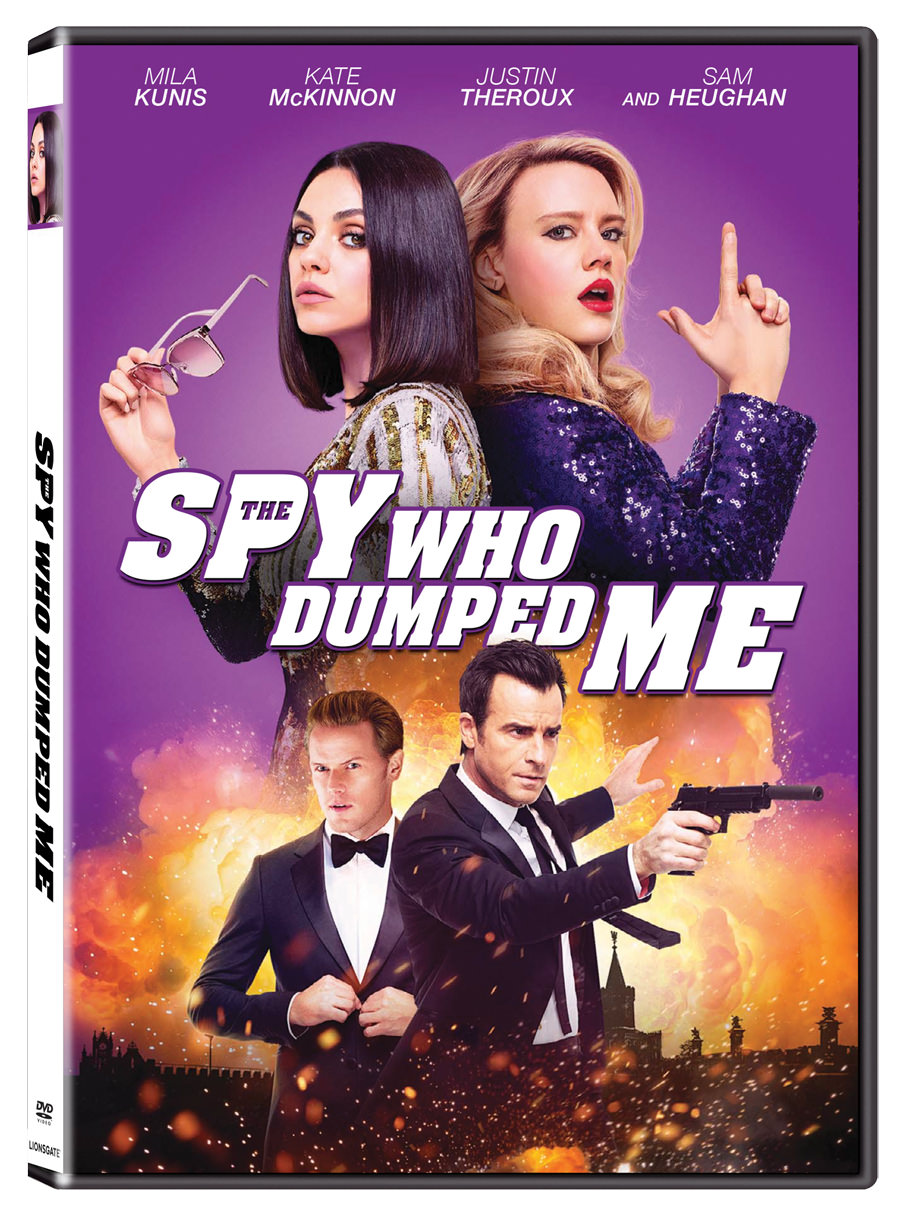