Universal Pictures Home Entertainment has announced the date and released artwork for the action-thriller, Skyscraper starring Dwayne Johnson. Click on the link below or image to the left to check out the features and artwork.

Courage has no limits in the heroic action-packed filmSkyscraper, arriving on Digital and via the digital movie app MOVIES ANYWHERE on September 25, 2018, and on 4K Ultra HD, Blu-ray, DVD and On Demand on October 9, 2018. The global blockbuster from Legendary Pictures and Universal Pictures is a non-stop, emotionally visceral thrill ride following Dwayne Johnson’s character as a real-world hero who will stop at nothing while trying to save his family from a deadly blaze. With over 30 minutes of never-before-seen bonus content – including deleted scenes and exclusive bonus clips, Skyscraper is a jaw-dropping, heart-pounding, palm-sweating, visually stunning film that keeps viewers on the edge of their seat from start to finish.

Fueled with adrenaline and high impact verticality, Skyscraper is led by superstar Dwayne Johnson who plays former FBI Hostage Team leader, U.S. war veteran and amputee Will Sawyer. While on assignment in Hong Kong as an assessor for security in skyscrapers, he comes to find the tallest and safest building in the world suddenly ablaze, and he has been framed for it. Wanted and on the run, Will must find those responsible, clear his name and save his family who is trapped inside the building… above the fire line. 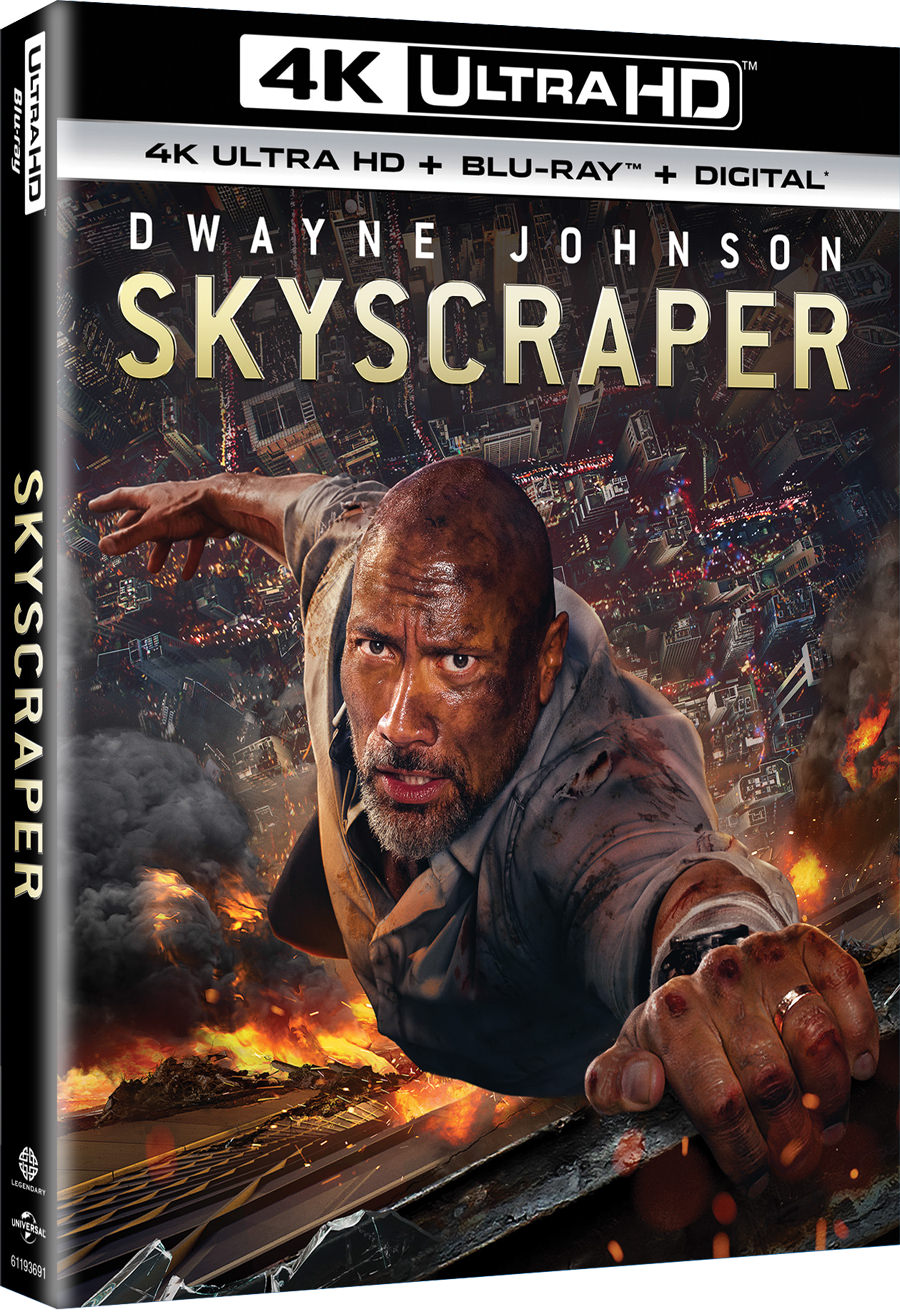 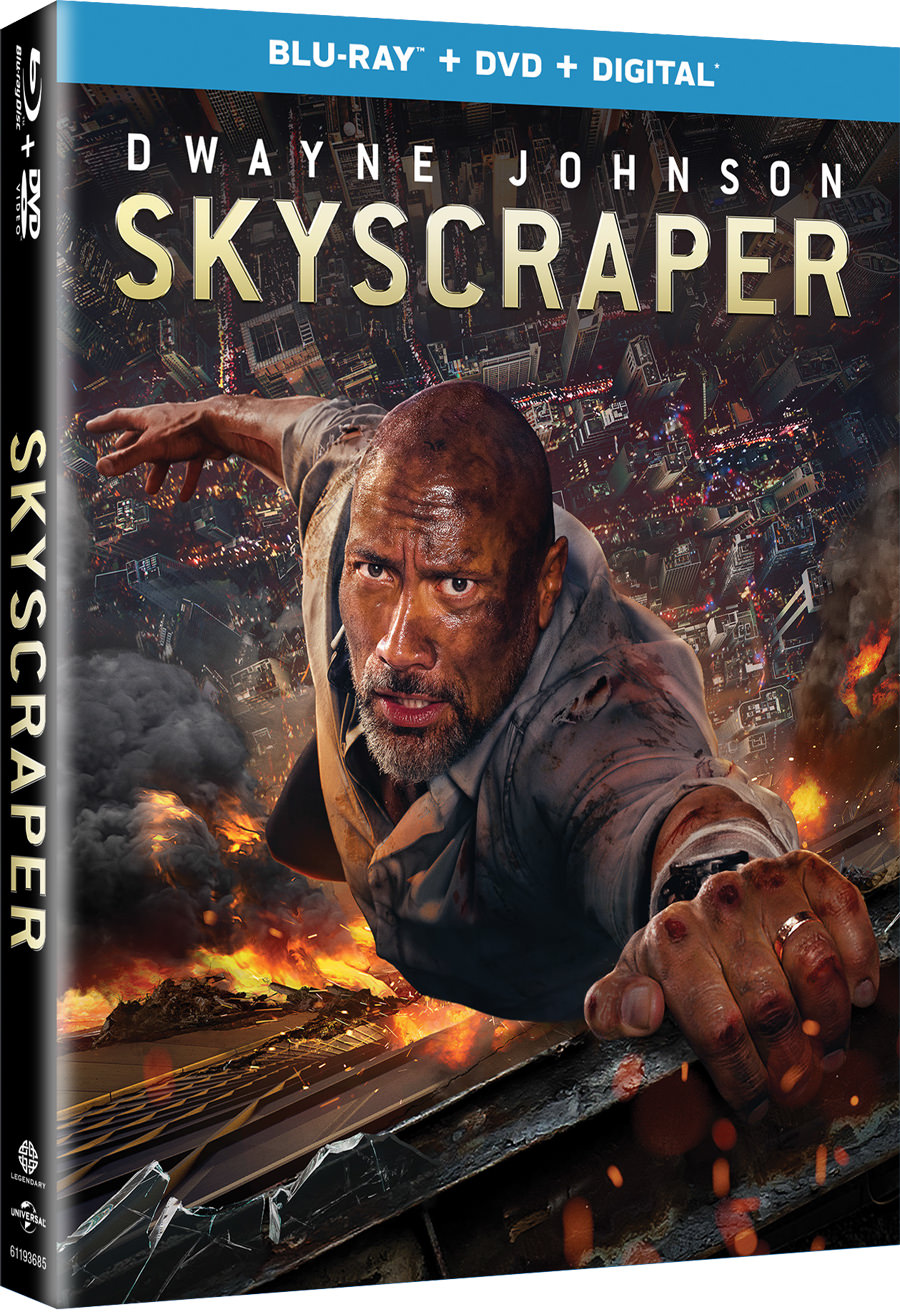 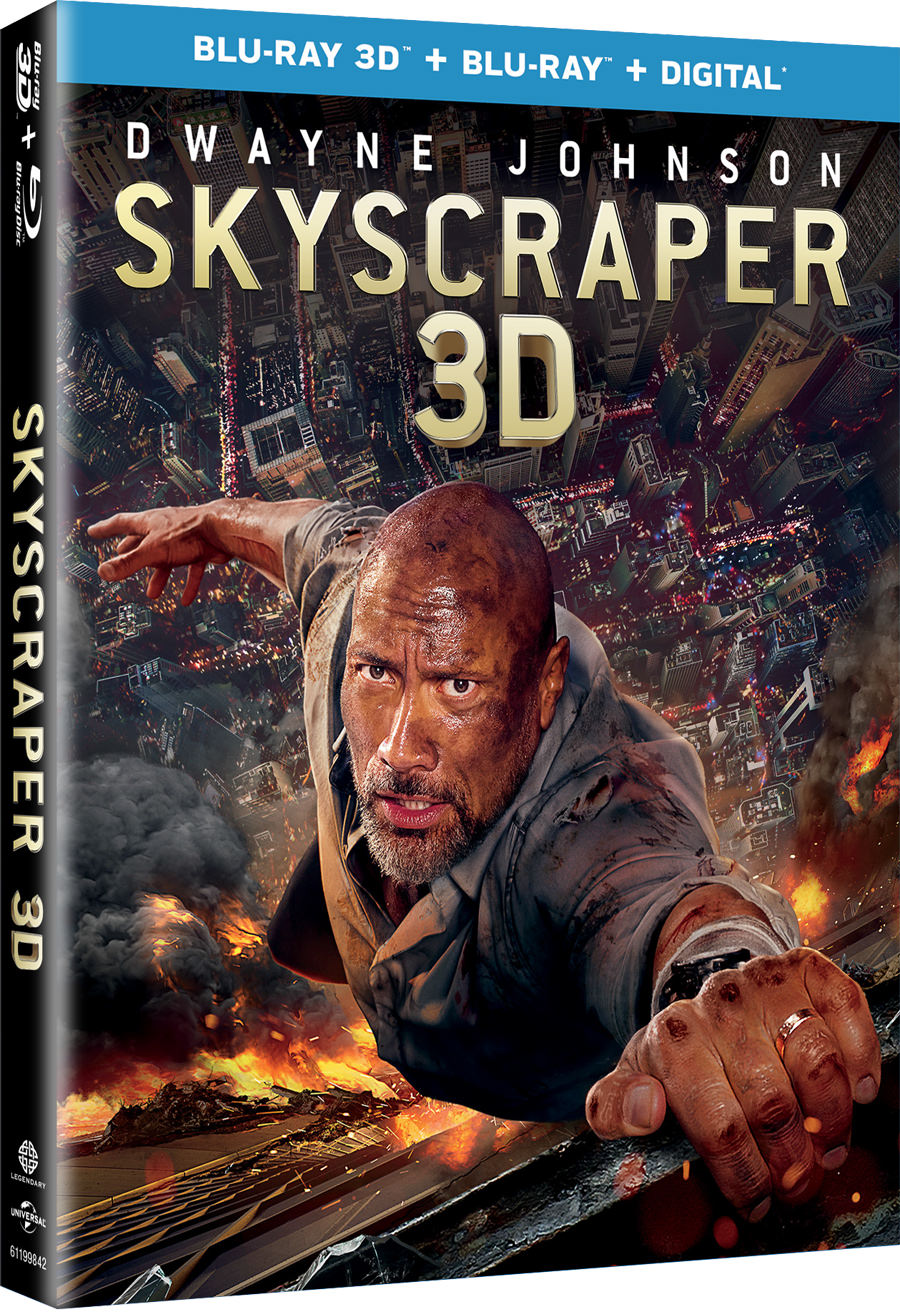 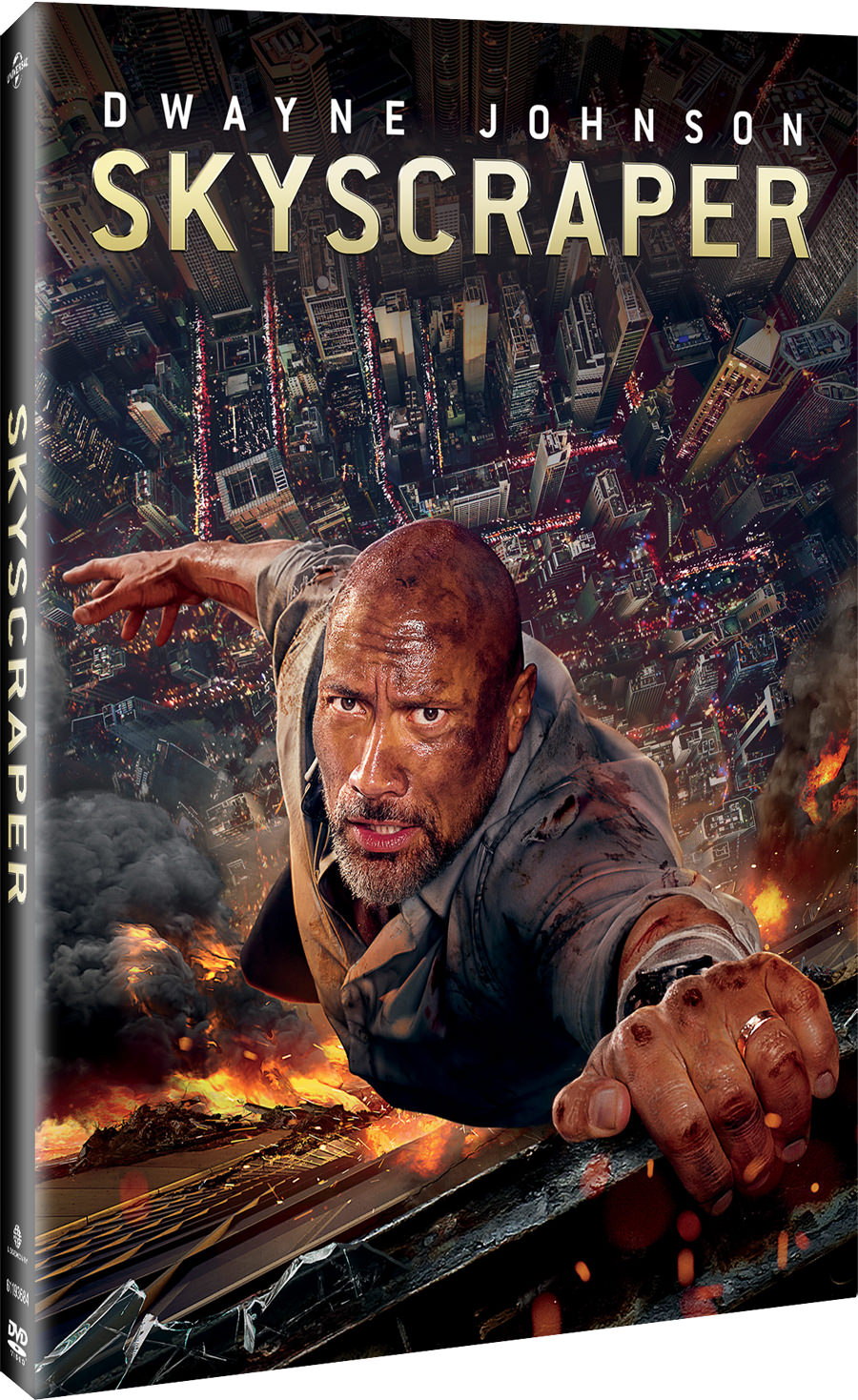