Lionsgate Home Entertainment has announced the date and released artwork for the sci-fi adventure, Occupation starring Dan Ewing, Temuera Morrison and Bruce Spence. Click on the link below or image to the left to check out the features and artwork.

PROGRAM DESCRIPTION
Prepare for invasion when the sci-fi epic Occupation arrives on Blu-ray (plus Digital), DVD, and Digital September 25 from Lionsgate. This film is currently On Demand. When a fleet of spaceships cover the sky in darkness and invade Earth, a small group of civilians band together to fight off their attackers to save their lives along with all of humanity. Featuring eye-grabbing special effects, the high-stakes action film stars Dan Ewing, Temuera Morrison, and Stephany Jacobsen. Occupation will be available on Blu-ray (plus Digital) and DVD for the suggested retail price of $21.99 and $19.98, respectively.

OFFICIAL SYNOPSIS
A town is suddenly plunged into darkness. In the sky, a fleet of spaceships appears. The aliens have been watching Earth for centuries; now they have arrived to seize control of our planet. As alien storm troopers cut a deadly swath through the countryside, a ragtag group of townspeople realize they must band together for a chance to strike back at the invaders in this explosive sci-fi film that’s gripping from start to thrilling finish. 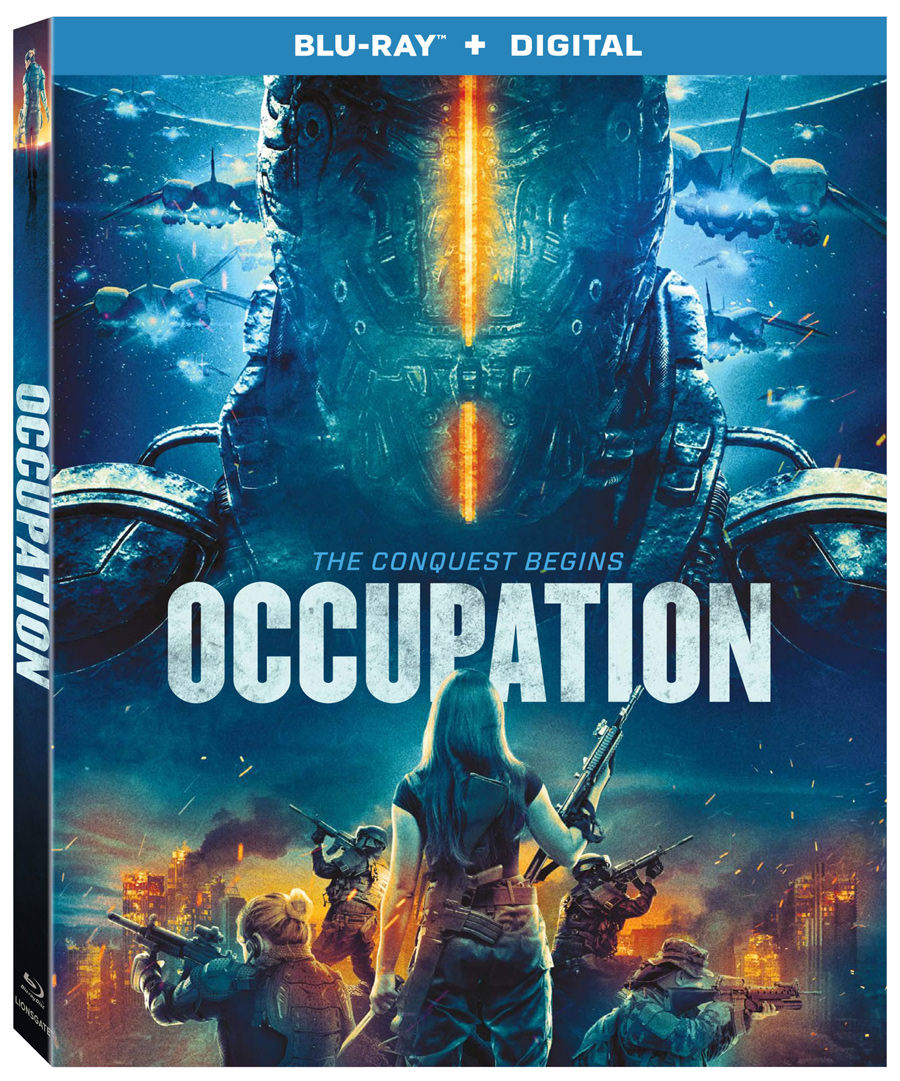 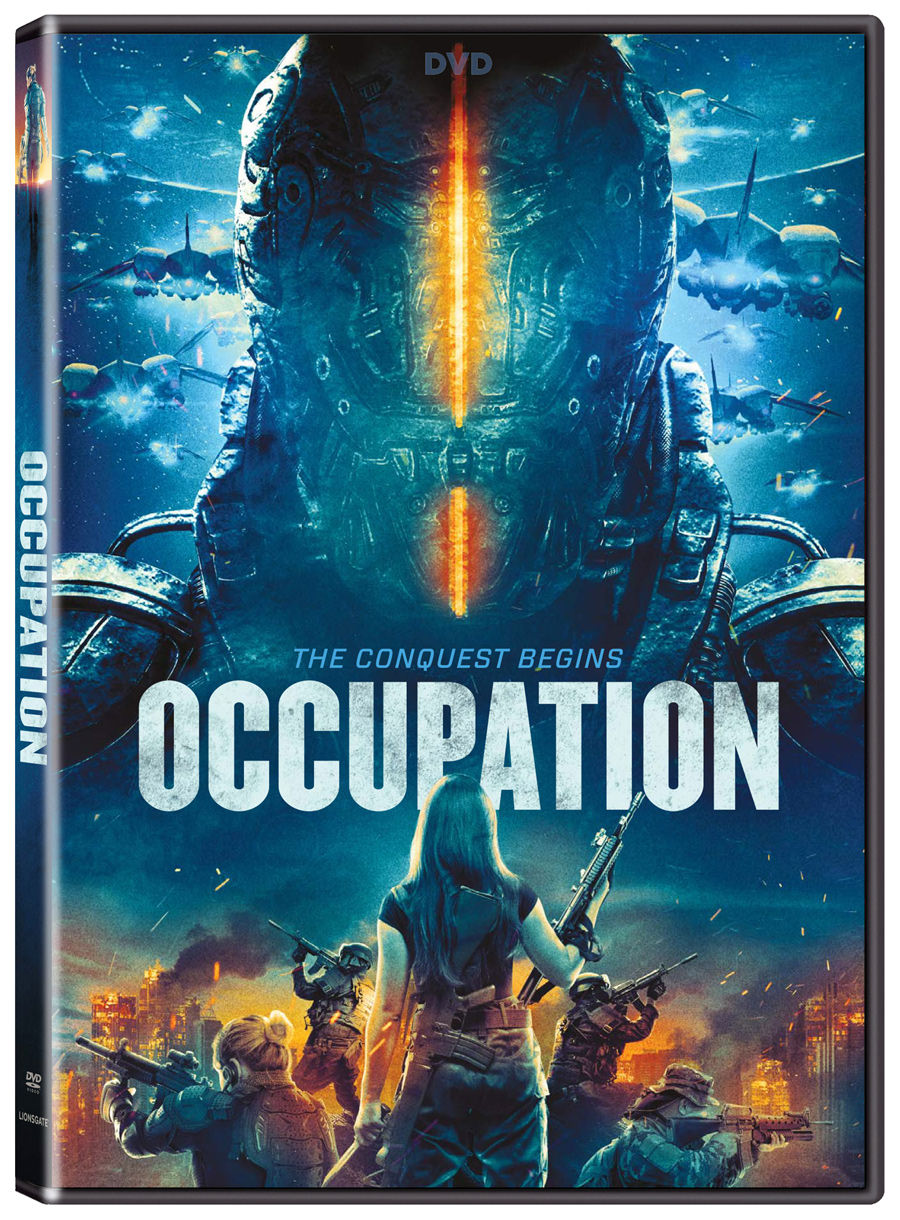