Lionsgate Home Entertainment has announced the date and released artwork for the music-comedy, How to Talk to Girls at Parties starring Elle Fanning, Alex Sharp and Nicole Kidman. Click on the link below or image to the left to check out the features and artwork.

Lionsgate Home Entertainment has announced an August 14th, 2018 release date for How to Talk to Girls at Parties. The Blu-ray will come with a 5.1 DTS-HD Master Audio track while the DVD will have the usual Dolby Digital 5.1 audio mix. The Blu-ray and DVD will retail for $21.99 and $19.98, respectively.

Synopsis:London, 1977. Enn (Alex Sharp) is a shy suburban teenager who sneaks out to after-hours punk parties. One night, Enn and his friends meet some teens who seem like they’re from another planet; in fact, they are from another planet, visiting Earth to complete a mysterious rite of passage. Enn falls for beautiful alien Zan (Elle Fanning) – and into a delirious adventure that will test the limits of their love. 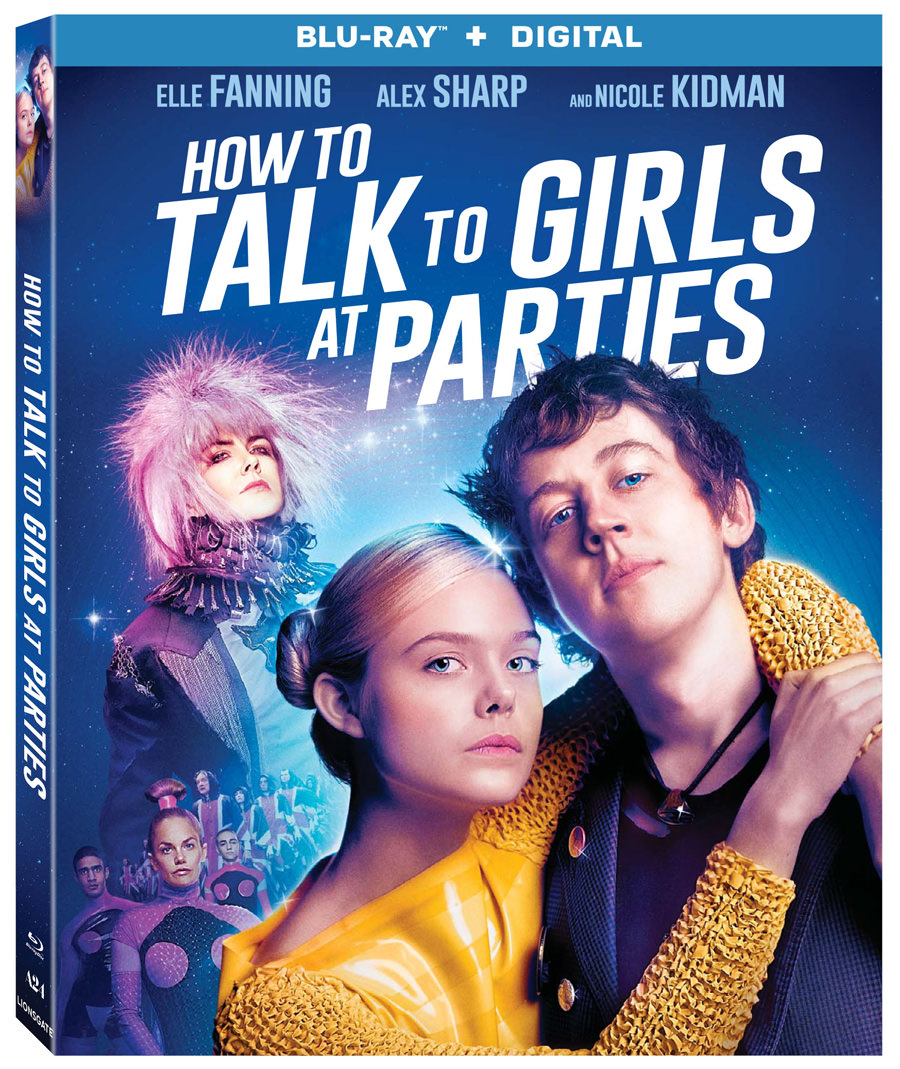 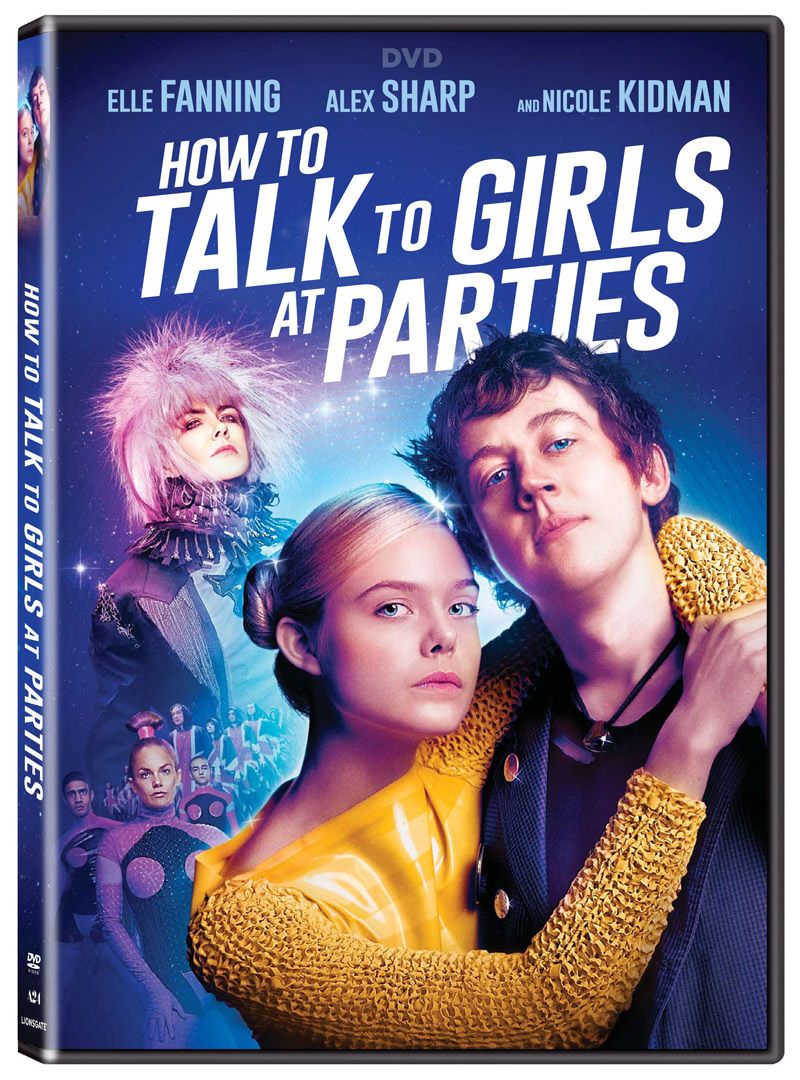