Warner Brothers Home Entertainment has announced the date and released artwork for DC’s Legends of Tomorrow: The Complete Third Season starring Victor Garber, Brandon Routh, Caity Lotz and Dominic Purcell. Click on the link below or image to the left to check out the features and artwork.

Warner Brothers Home Entertainment has announced a September 25, 2018 release date for All Eyez On Me. The Blu-ray will come with a 5.1 DTS-HD Master Audio track while the DVD will have the usual Dolby Digital 5.1 audio mix. The Blu-ray and DVD will retail for $39.99 and $29.98, respectively.

Synopsis: After defeating the Legion of Doom, DC’s Legends of Tomorrow face a new threat created by their actions. By revisiting a moment in time that they had already participated in, they’ve essentially fractured the timeline and created anachronisms all across time! In Season Three, the Legends must find a way to return all the anachronisms to their original timelines before the time stream falls apart. 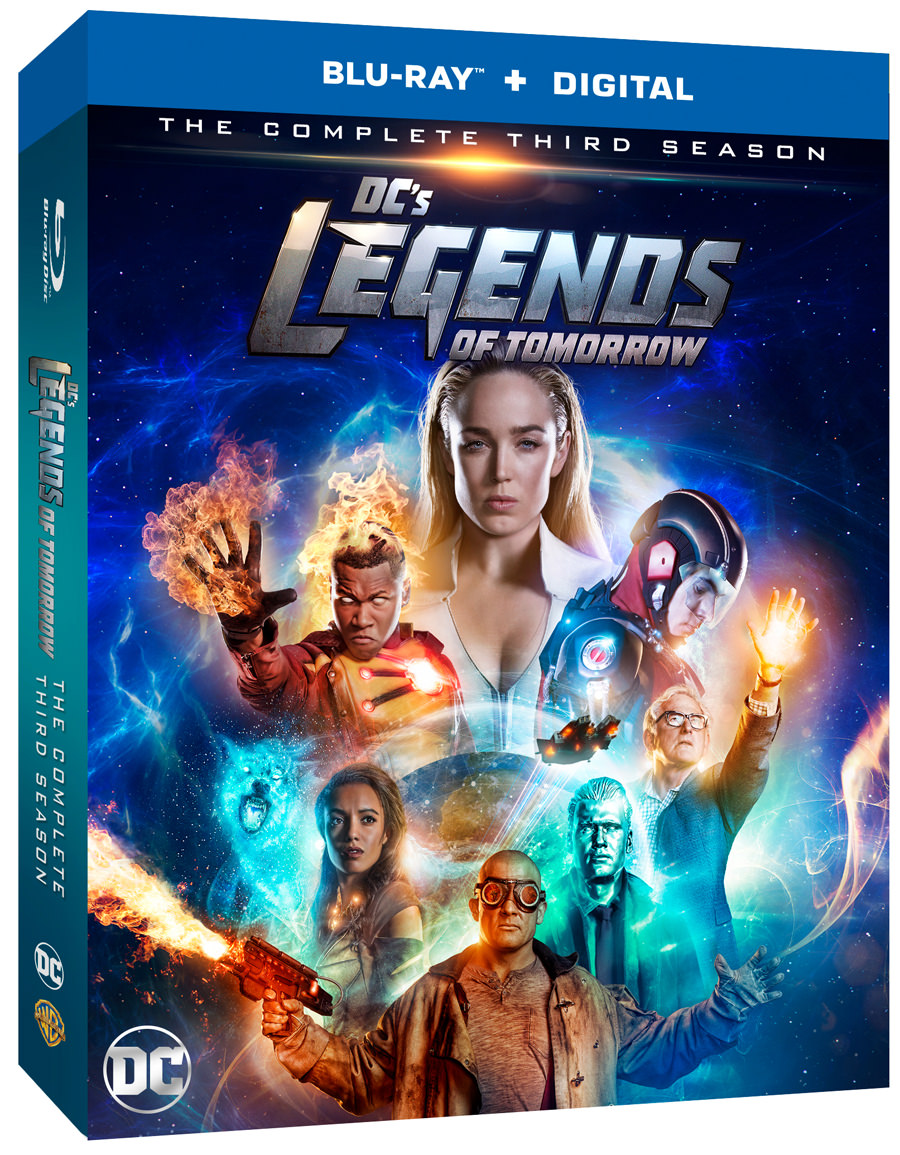