Warner Brothers Home Entertainment has announced the date and released artwork for the latest DC Animated Movie, The Death of Superman starring the voice talents of Jerry O’Connell, Rebecca Romijn, Rainn Wilson,  Jason O’Mara and Rosario Dawson. Click on the link below or image to the left to check out the features and artwork.

Synopsis: The Death of Superman ultimately finds Superman in a fight to the finish when the Man of Steel becomes the only hero who can stand in the way of the monstrous creature Doomsday and his unstoppable rampage of destruction. 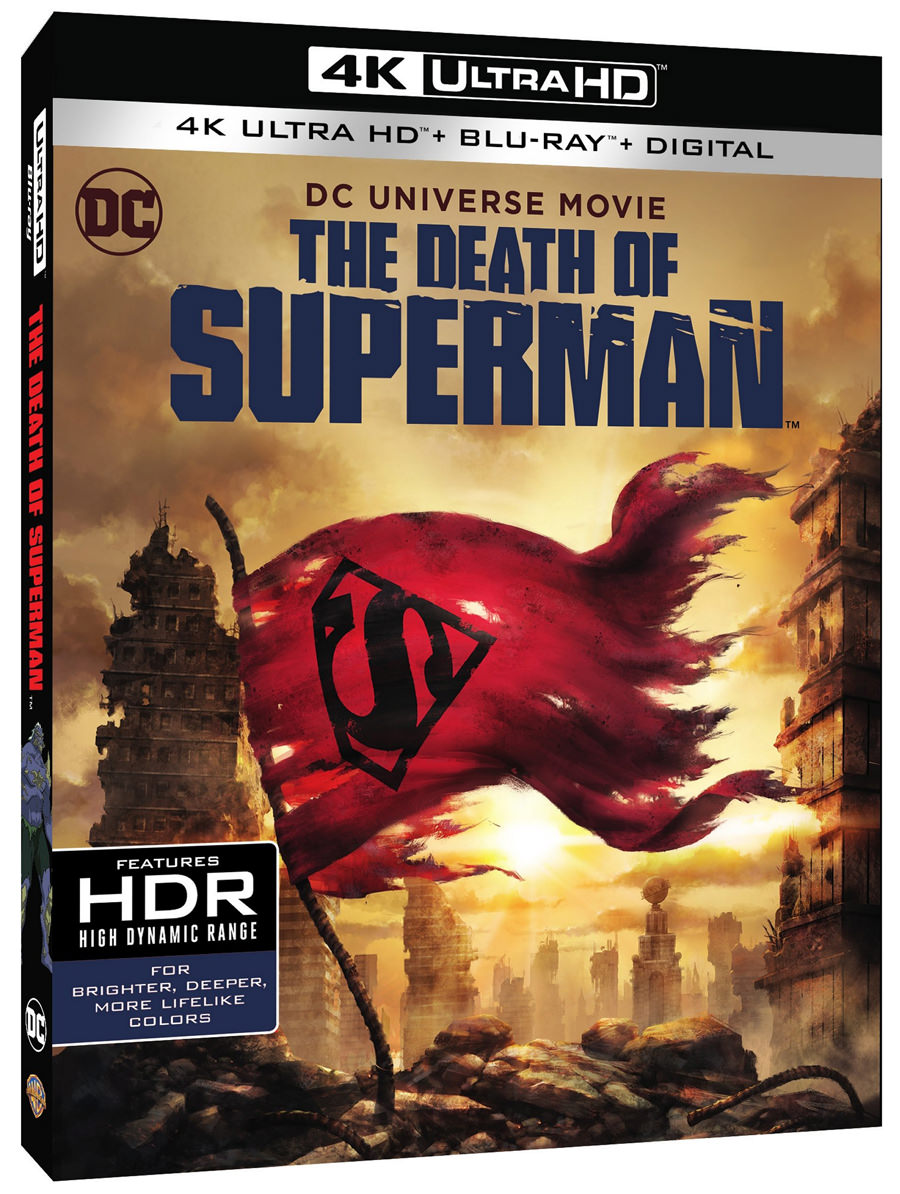 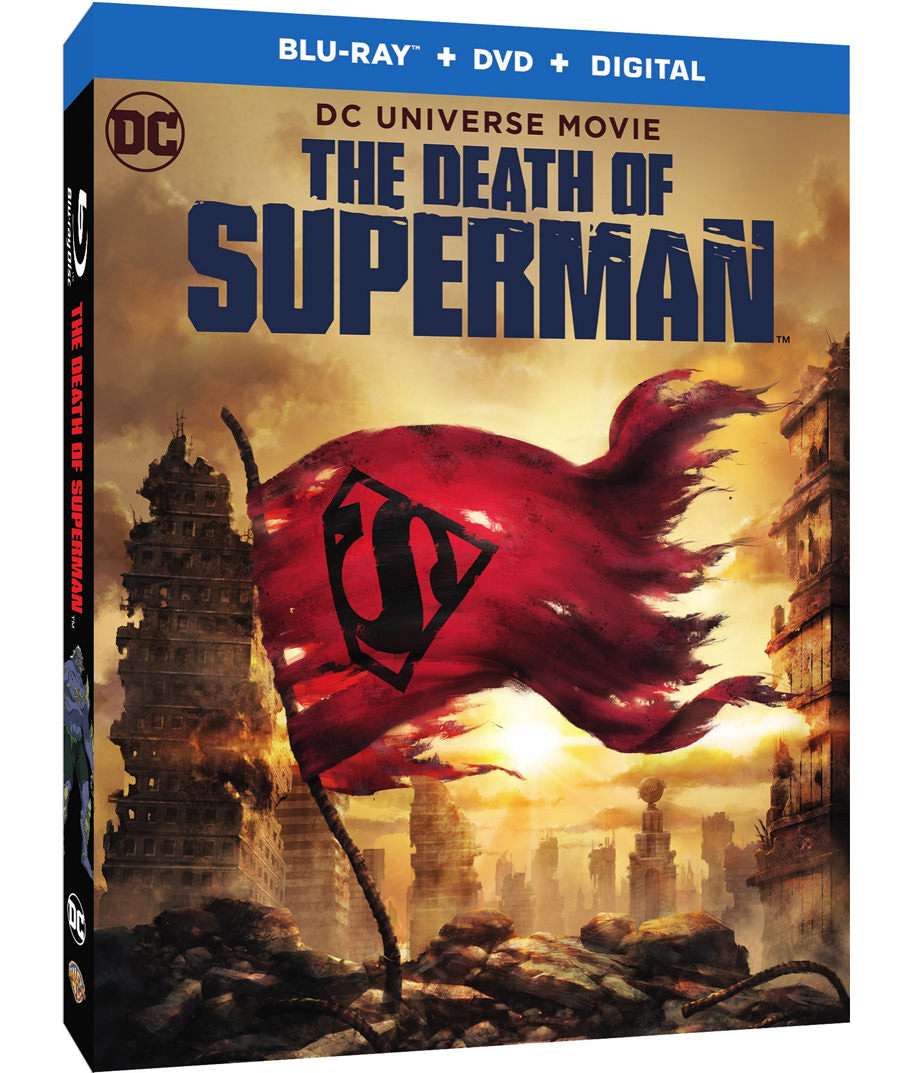 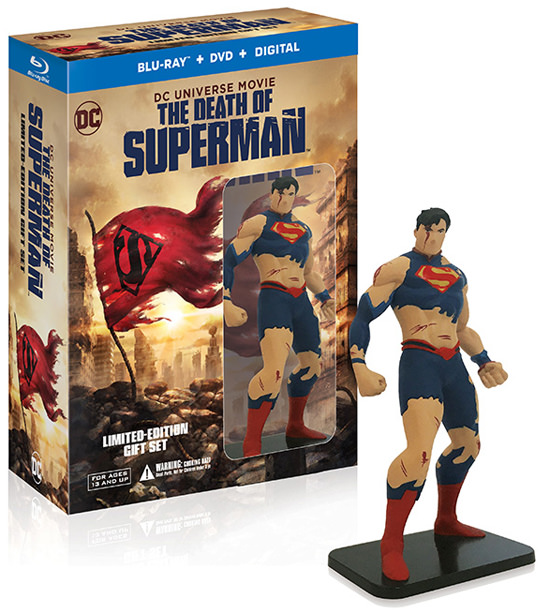