Lionsgate Home Entertainment has announced the date and released artwork for the crime-thriller, The Hurricane Heist starring Toby Kebbell and Maggie Grace. Click on the link below or image to the left to check out the features and artwork.

Lionsgate Home Entertainment has announced a June 5, 2018 release date for All Eyez On Me. The 4K UHD and Blu-ray will come with a Dolby Atmos track while the DVD will have the usual Dolby Digital 5.1 audio mix. The 4K Ultra HD Combo Pack, Blu-ray Combo Pack, and DVD for the suggested retail price of $29.99, $24.99, and $19.98, respectively.

Synopsis: A perfect storm of action is unleashed in this high-powered action-thriller. As a massive hurricane builds, criminals infiltrate a U.S. Mint facility. Their plan: to steal $600 million and escape using a Category 5 hurricane as cover. But a treasury agent and a storm chaser have a plan of their own, desperately racing against time—and the hurricane—to save the hostages and stop the thieves before their town is reduced to rubble. 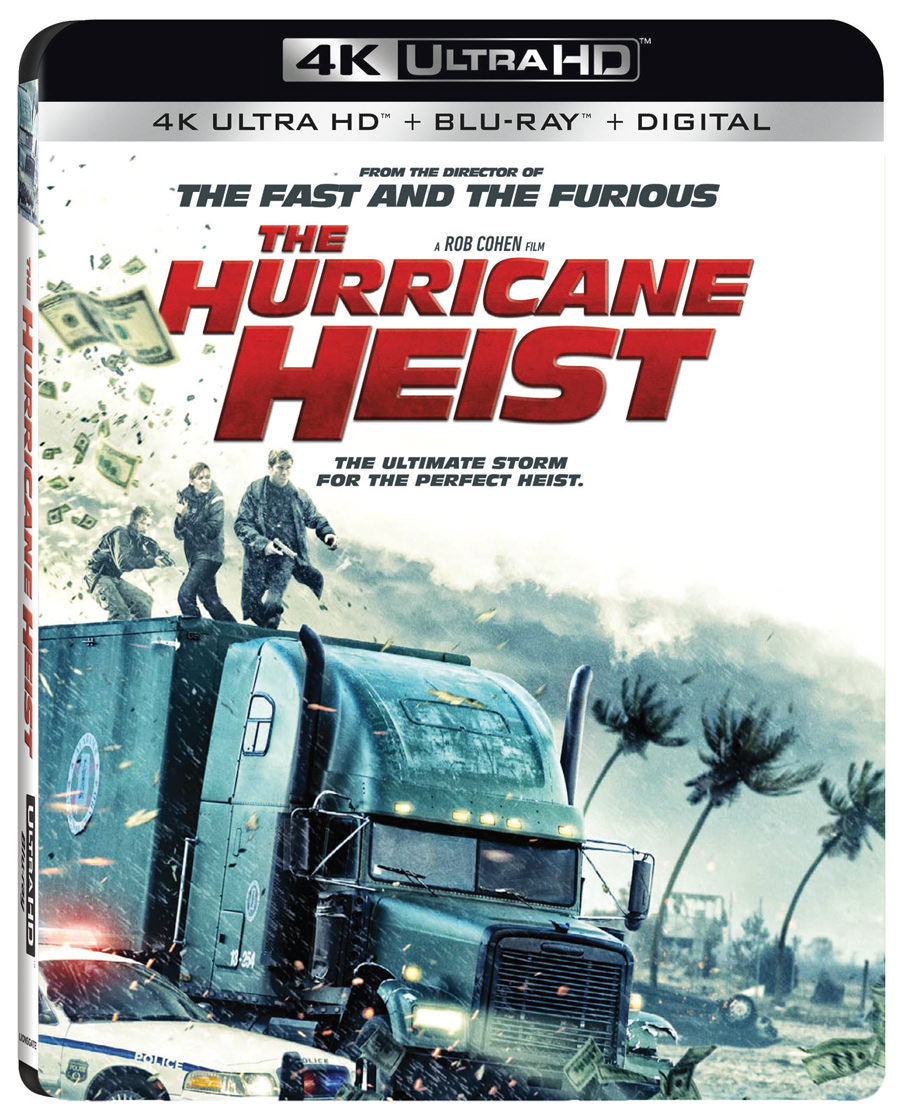 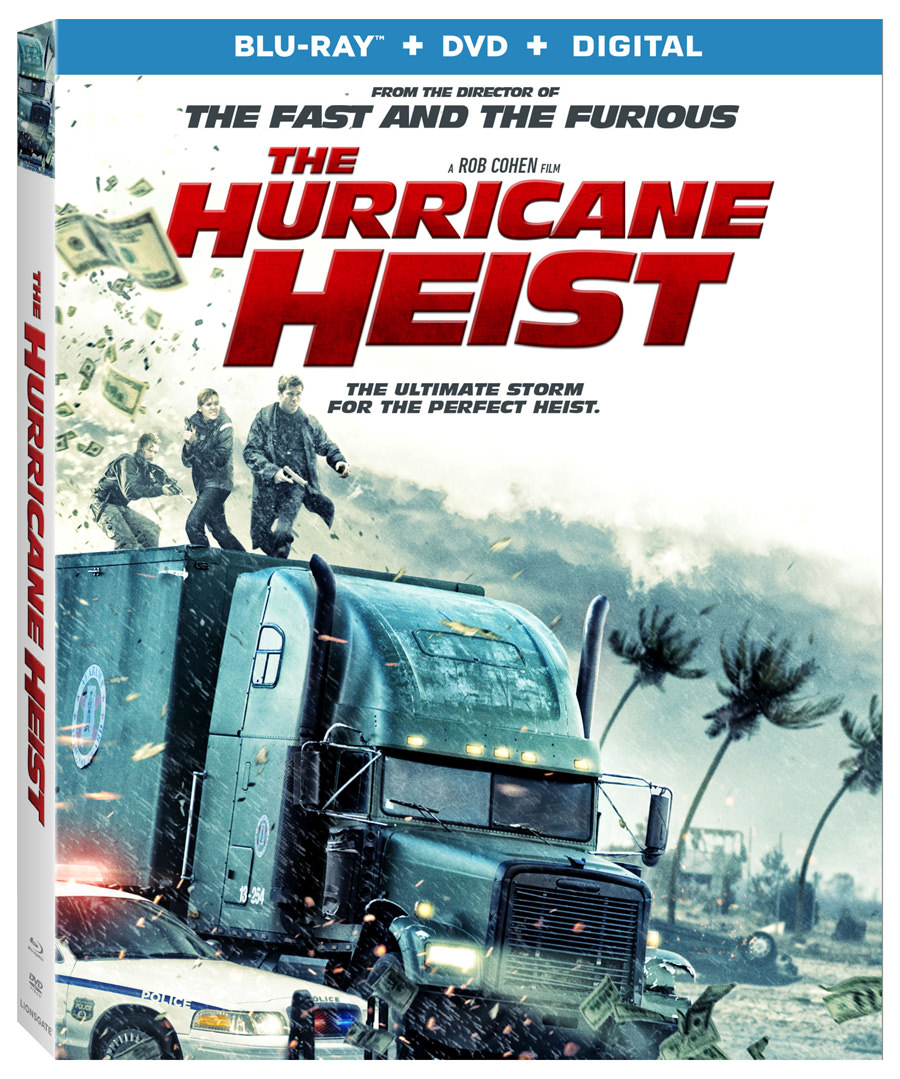 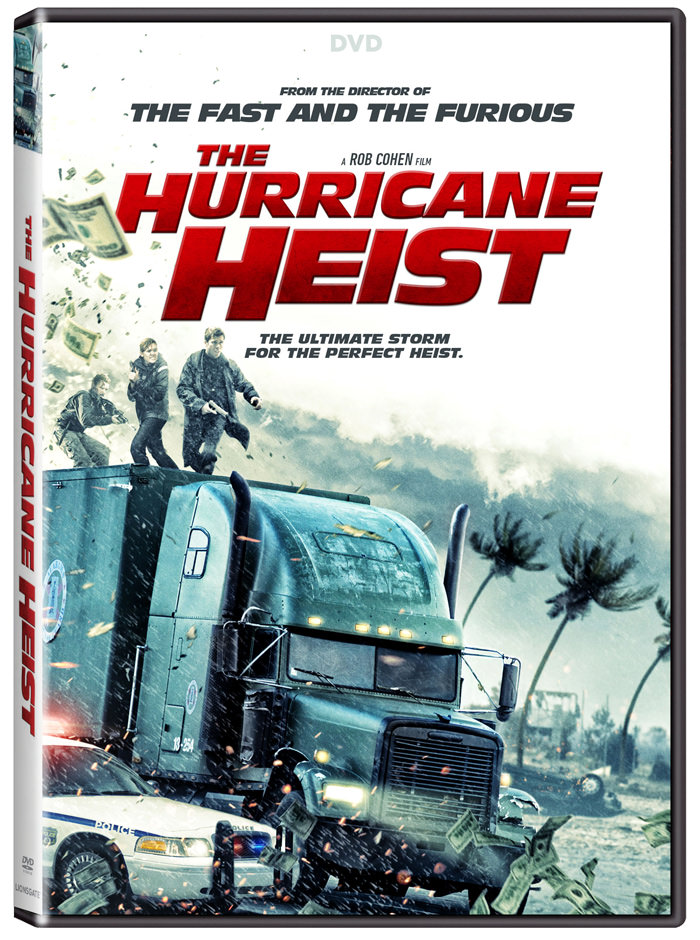