Paramount Home Entertainment has announced two more catalog titles coming to 4K UHD:, Forrest Gump and Terminator Genisys. Click on the link below or image to the left to check out the features and artwork.

Forrest Gump Synopsis: Experience FORREST GUMP in stunning high definition, accompanied by over two hours of dynamic bonus features. Tom Hanks gives an astonishing performance as Forrest, an everyman whose simple innocence comes to embody a generation. Alongside his mamma (Sally Field), his best friend Bubba (Mykelti Williamson), and his favorite girl Jenny (Robin Wright), Forrest has a ringside seat for the most memorable events of the second half of the 20th century. 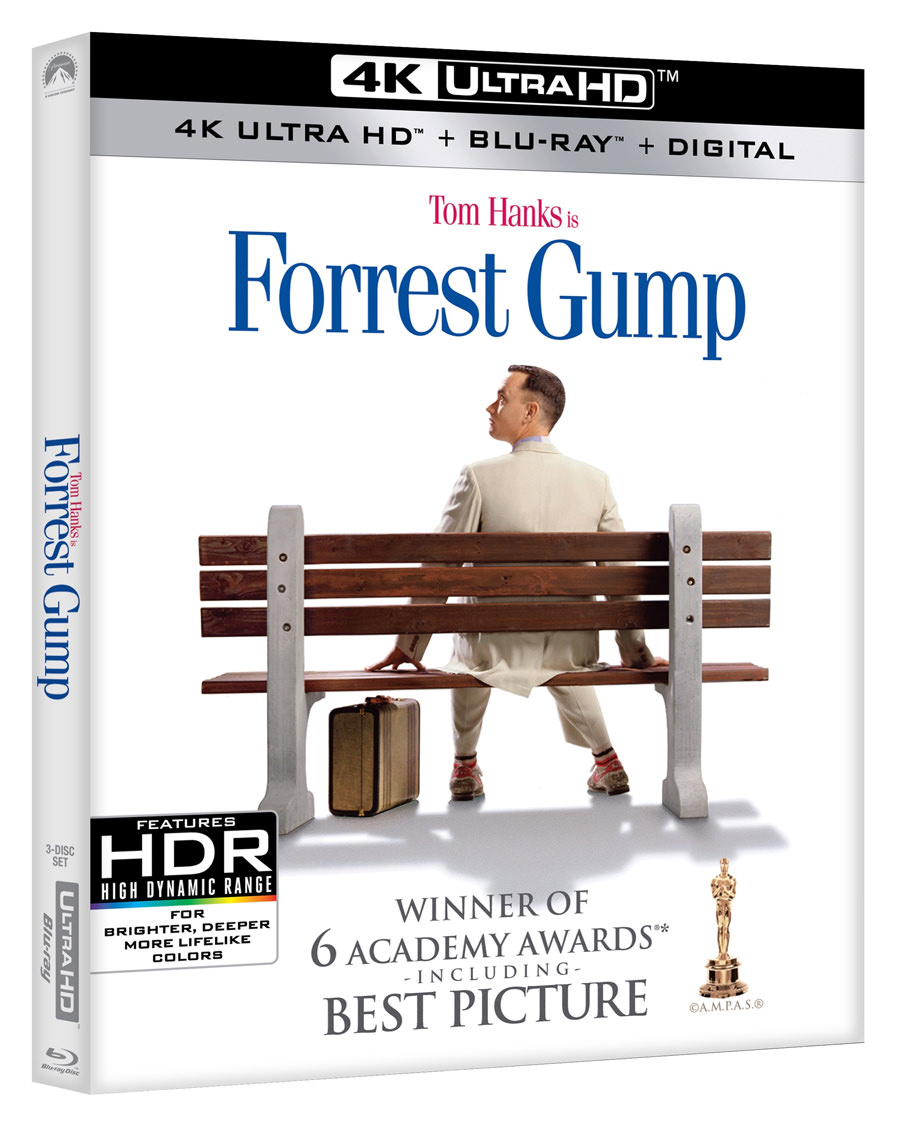 Terminator Genisys Synopsis: “Arnold is back and better than ever” in this explosive new chapter of the blockbuster Terminator franchise. In the war of man against machine, Kyle Reese (Jai Courtney, The Divergent Series) is sent back to 1984 by resistance leader John Connor (Jason Clarke, Everest) to protect his young mother, Sarah Connor (Emilia Clarke, Game of Thrones). However, this time unexpected events have altered the past and threaten the future for all mankind. Now Reese must join forces with Sarah and her “Guardian” (Arnold Schwarzenegger) to save the world in “one of the best action movies of the year.” 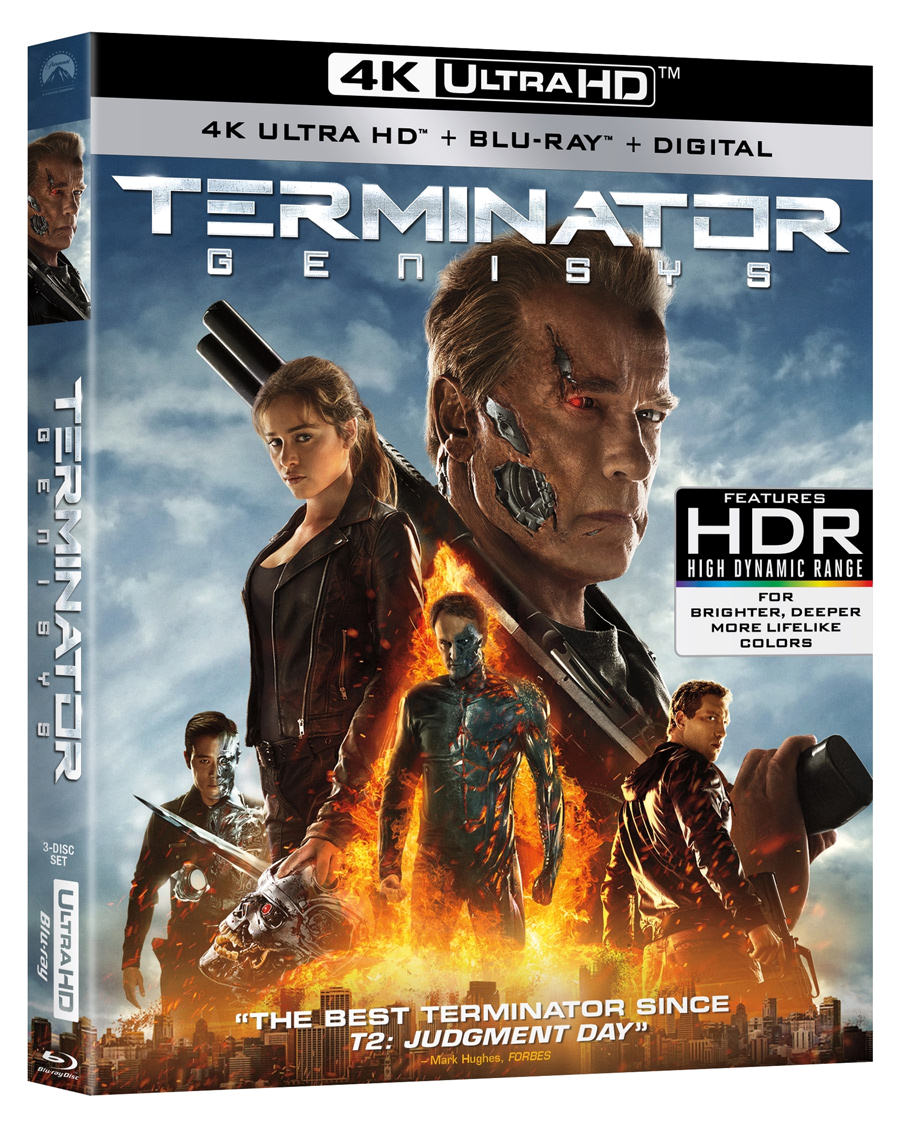