Universal Studios Home Entertainment has announced the date and released artwork for the erotic-romance-thriller, Fifty Shades Freed starring Theo James, Dakota Johnson and Marcia Gay Harden. Click on the link below or image to the left to check out the features and artwork.

Universal Studios Home Entertainment has announced a September 5, 2017 release date for All Eyez On Me. The 4K UHD and Blu-ray will come with a DTS:X track while the DVD will have the usual Dolby Digital 5.1 audio mix.

Synopsis: Believing they have left behind shadowy figures from their past, newlyweds Christian (Jamie Dornan) and Ana (Dakota Johnson) fully embrace an inextricable connection and shared life of luxury. But just as she steps into her role as Mrs. Grey and he relaxes into an unfamiliar stability, new threats could jeopardize their happy ending before it even begins. 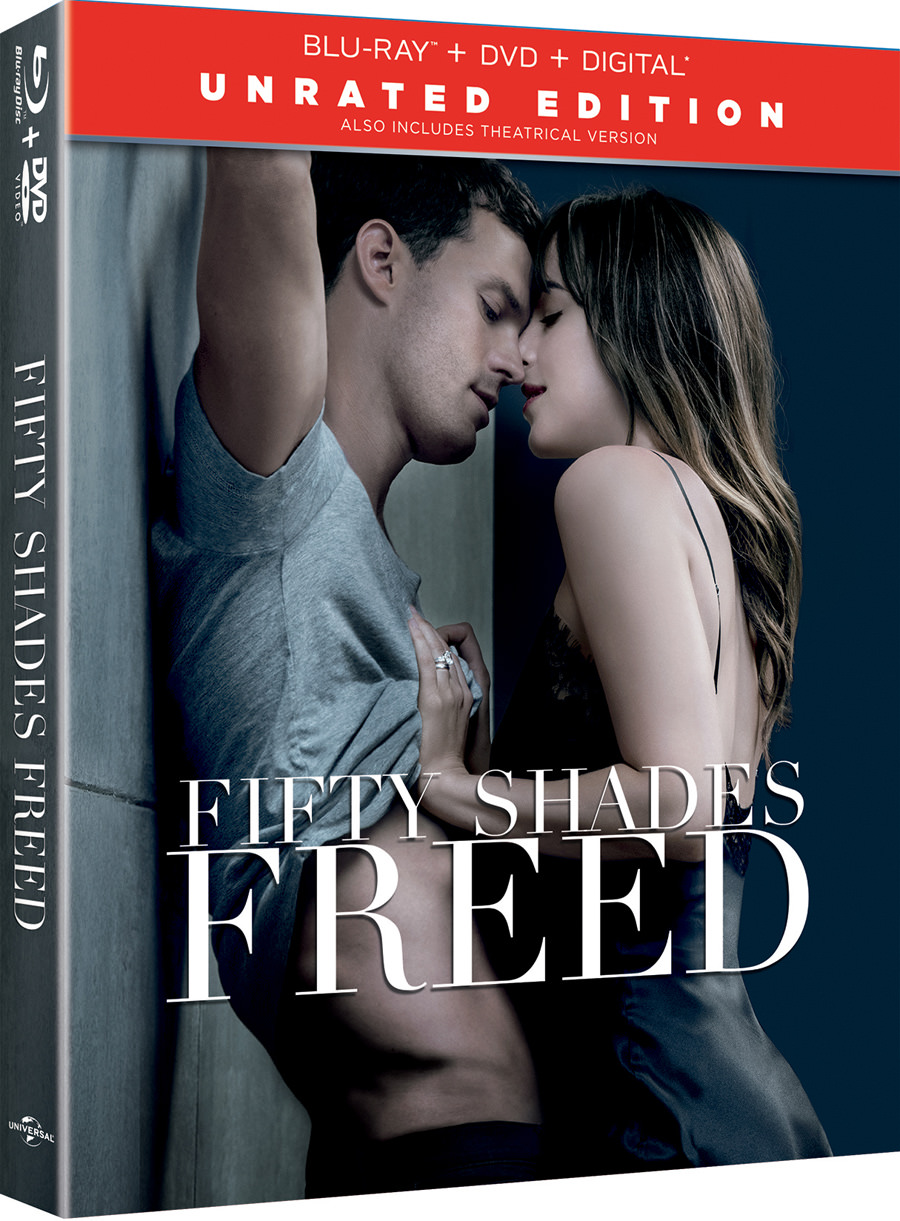