Lionsgate Home Entertainment has announced the date and released artwork for the drama, The Florida Project starring Willem Dafoe. Click on the link below or image to the left to check out the features and artwork.

Lionsgate Home Entertainment has announced a February 20th, 2018 release date for The Florida Project. The Blu-ray will come with a 5.1 DTS-HD Master Audio track while the DVD will have the usual Dolby Digital 5.1 audio mix. The Blu-ray and DVD will retail for $24.99 and $19.98, respectively.

Synopsis: On a stretch of highway just outside the most magical place on earth, six-year-old Moonee and her ragtag band of playmates spend an unforgettable summer at The Magic Castle, a budget motel managed by Bobby. Bobby’s stern exterior hides a deep reservoir of kindness and compassion as he watches over the kids’ adventures, protecting them from some of the harsher realities of life. 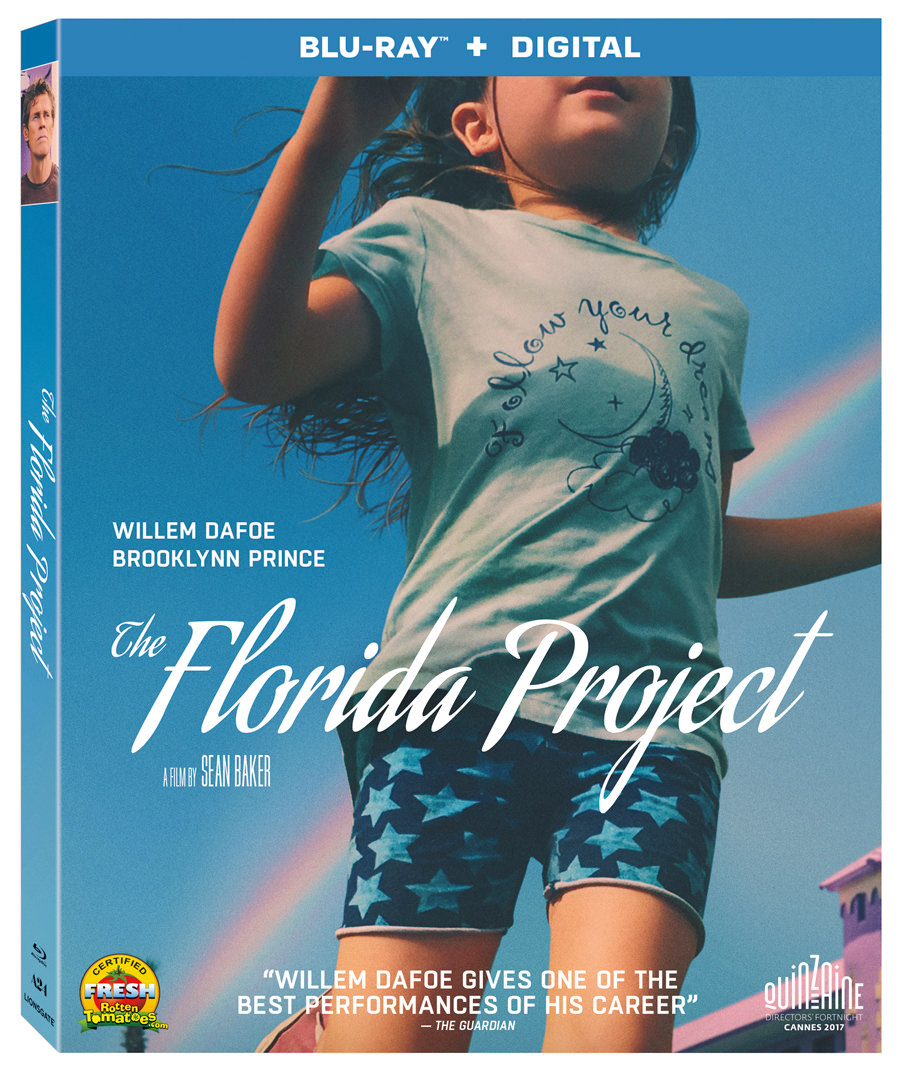 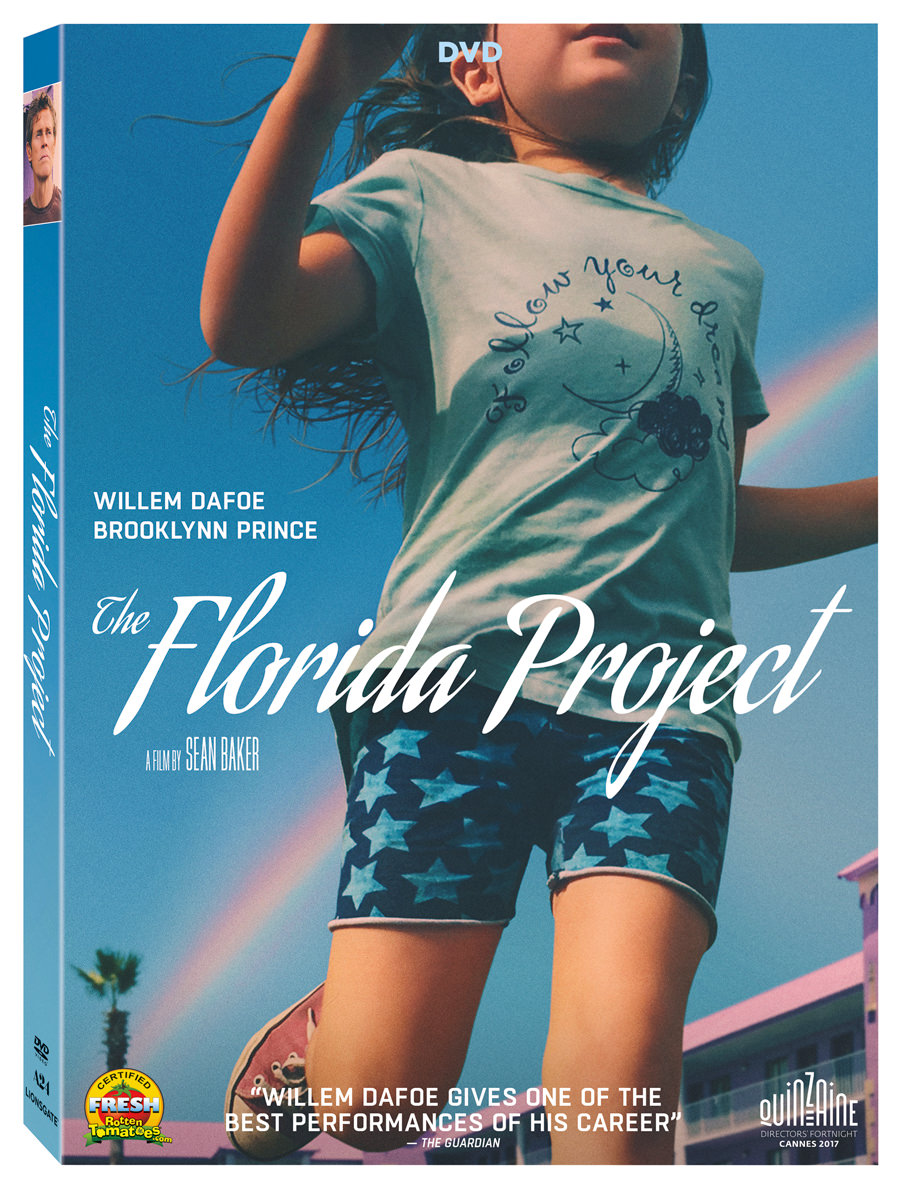