Lionsgate Home Entertainment has announced the date and released artwork for the comedy, The Disaster Artist starring Dave Franco, James Franco and Seth Rogen. Click on the link below or image to the left to check out the features and artwork. 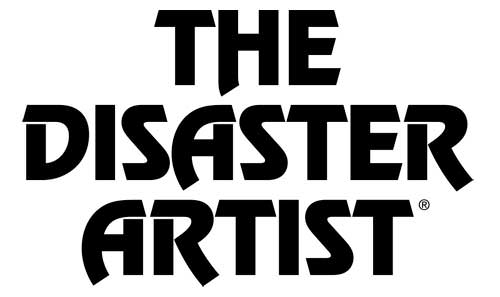 Lionsgate Home Entertainment has announced a March 13th, 2018 release date for The Disaster Artist. The Blu-ray will come with a 5.1 DTS-HD Master Audio track while the DVD will have the usual Dolby Digital 5.1 audio mix. The Blu-ray and DVD will retail for $39.99 and $29.95, respectively.

Synopsis: The Disaster Artist tells the hilarious true story of aspiring filmmaker and infamous Hollywood outsider Tommy Wiseau – an artist whose passion was as sincere as his methods were questionable – into a celebration of friendship, artistic expression, and dreams pursued against insurmountable odds. 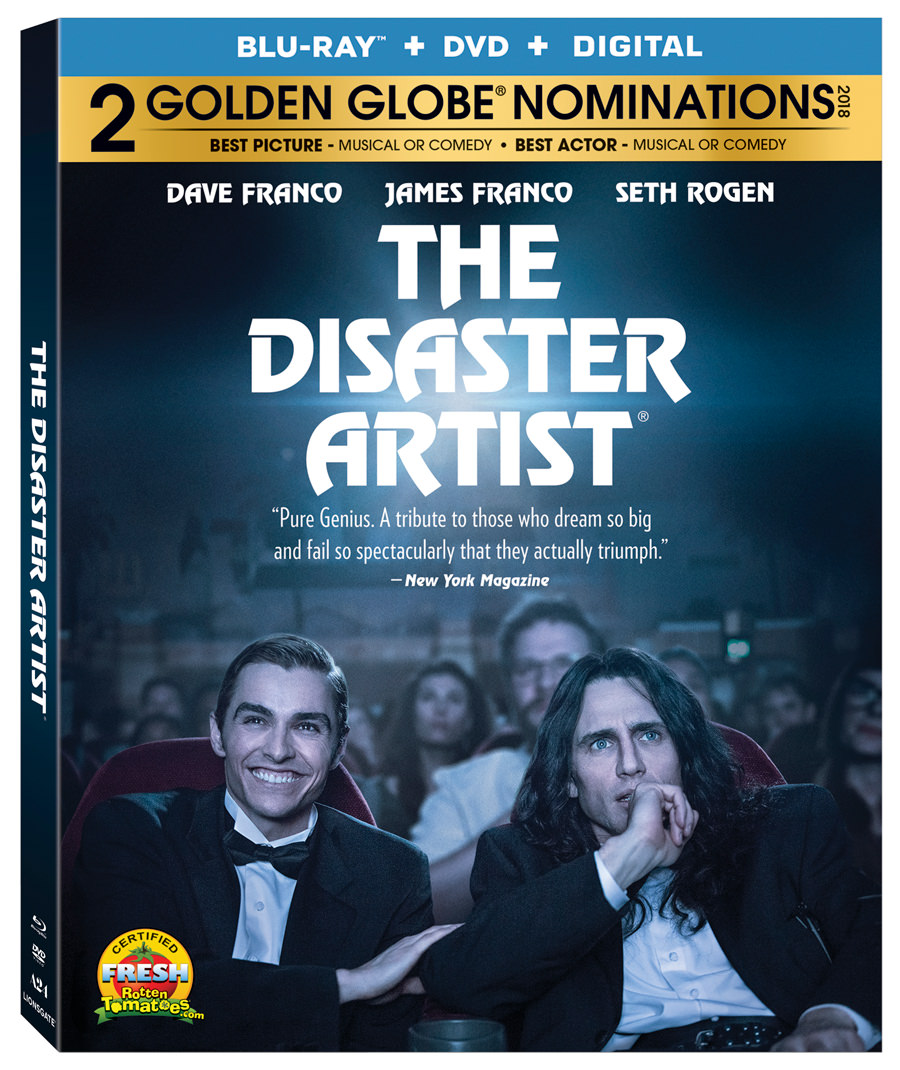 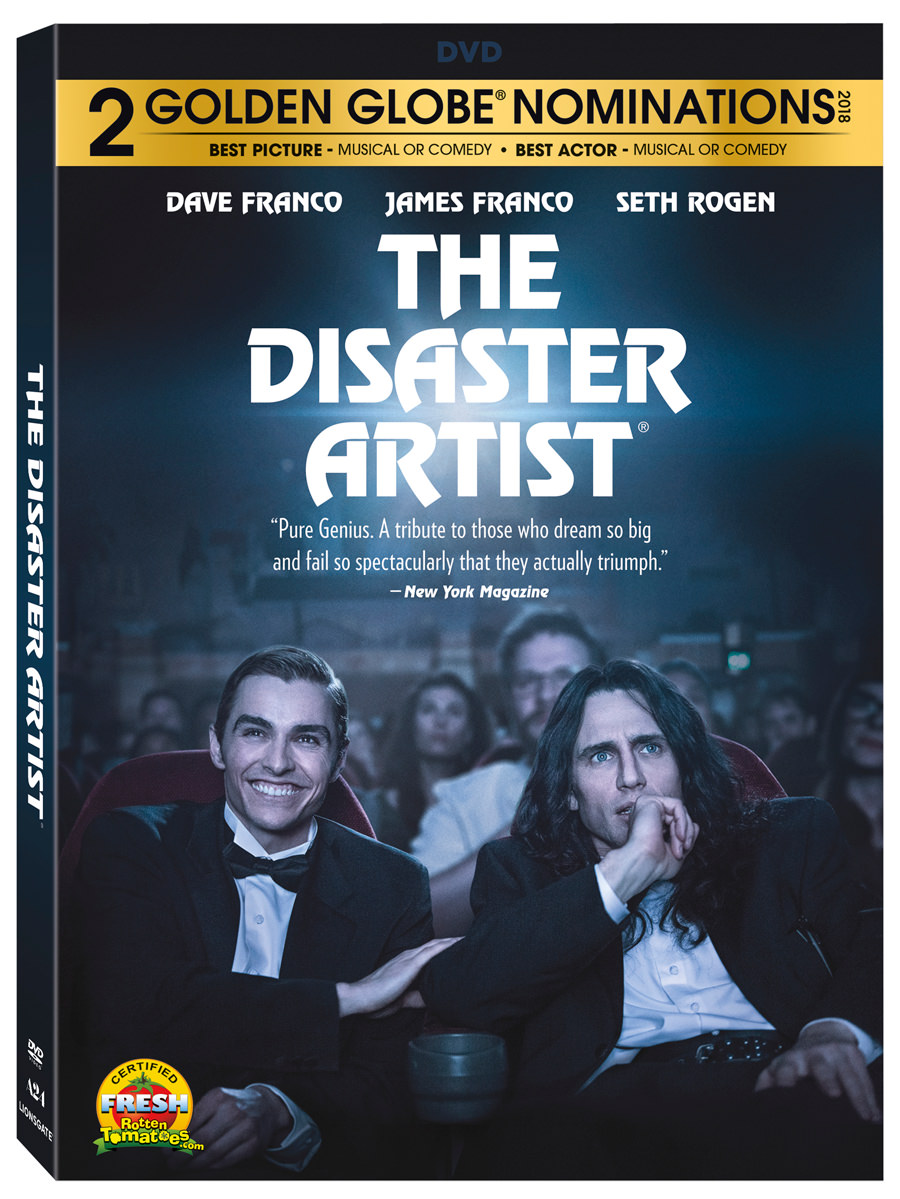