Lionsgate Home Entertainment has announced the date and released artwork for the suspense-thriller, The Commuter starring Liam Neeson, Vera Farmiga, Patrick Wilson, Elizabeth McGovern and Sam Neill. Click on the link below or image to the left to check out the features and artwork.

Lionsgate Home Entertainment has announced an April 17, 2018 release date for The Commuter. The 4K Ultra HD and Blu-ray will come with a Dolby Atmos track while the DVD will have the usual Dolby Digital 5.1 audio mix. Will be available on 4K Ultra HD Combo Pack, Blu-ray Combo Pack, and DVD for the suggested retail price of $42.99, $39.99, and $29.95, respectively.

Synopsis: Michael’s (Neeson) daily commute home quickly becomes anything but routine. After being contacted by a mysterious stranger (Farmiga), Michael is forced to uncover the identity of a hidden passenger on his train before the last stop. As he works against the clock to solve the puzzle, he realizes a deadly plan is unfolding and is unwittingly caught up in a criminal conspiracy. One that carries life and death stakes, for himself and his fellow passengers. 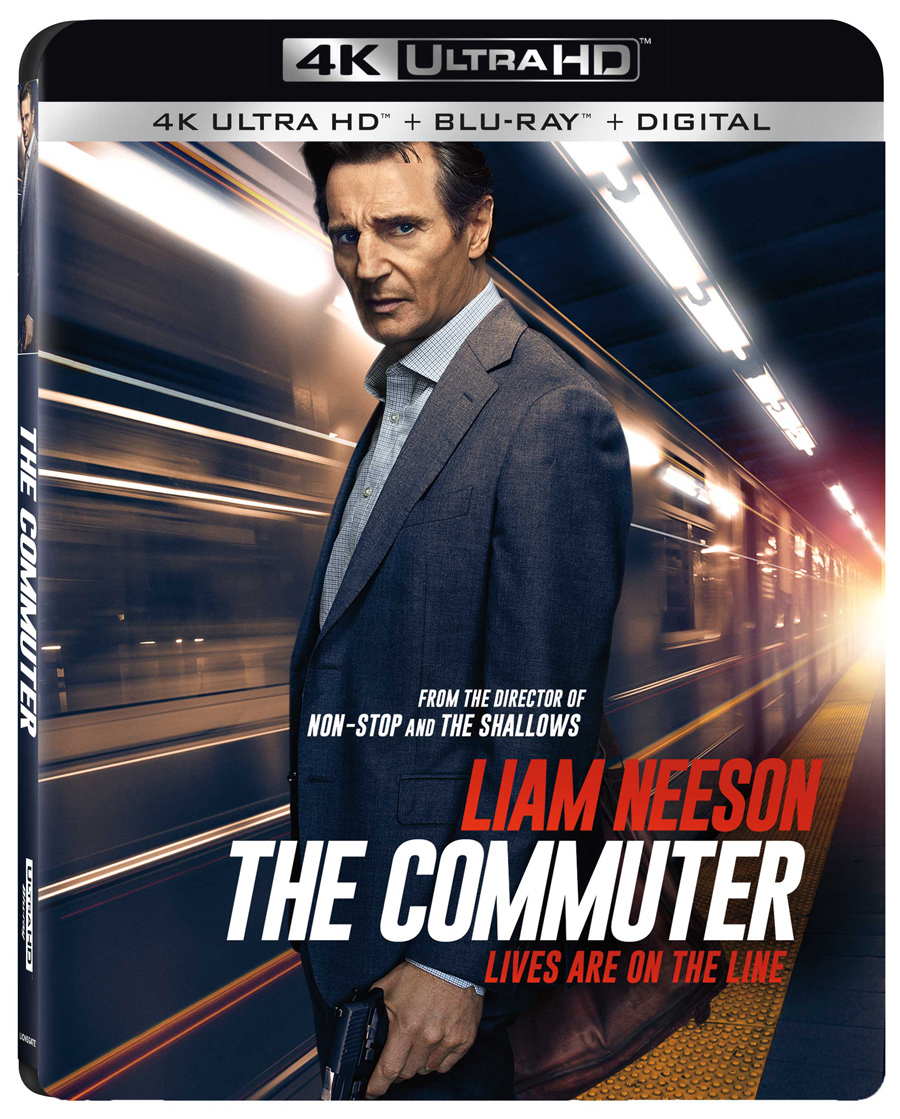 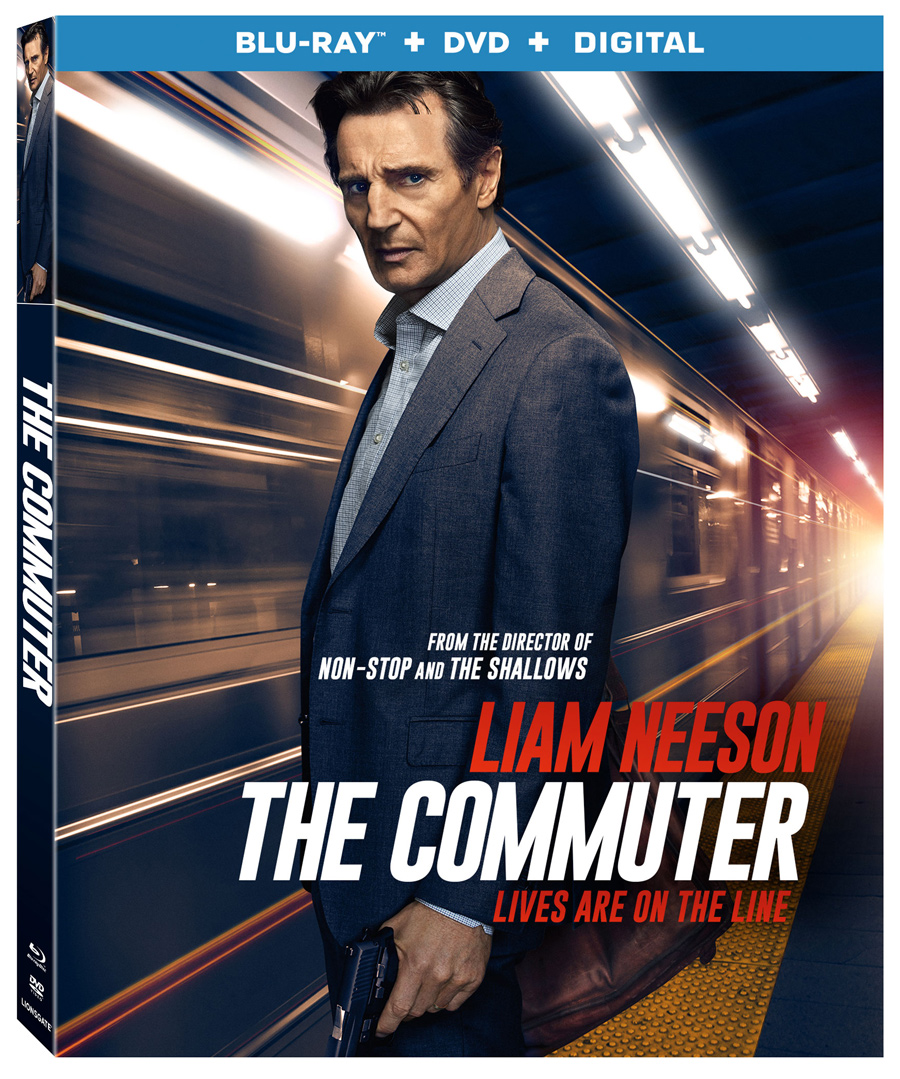 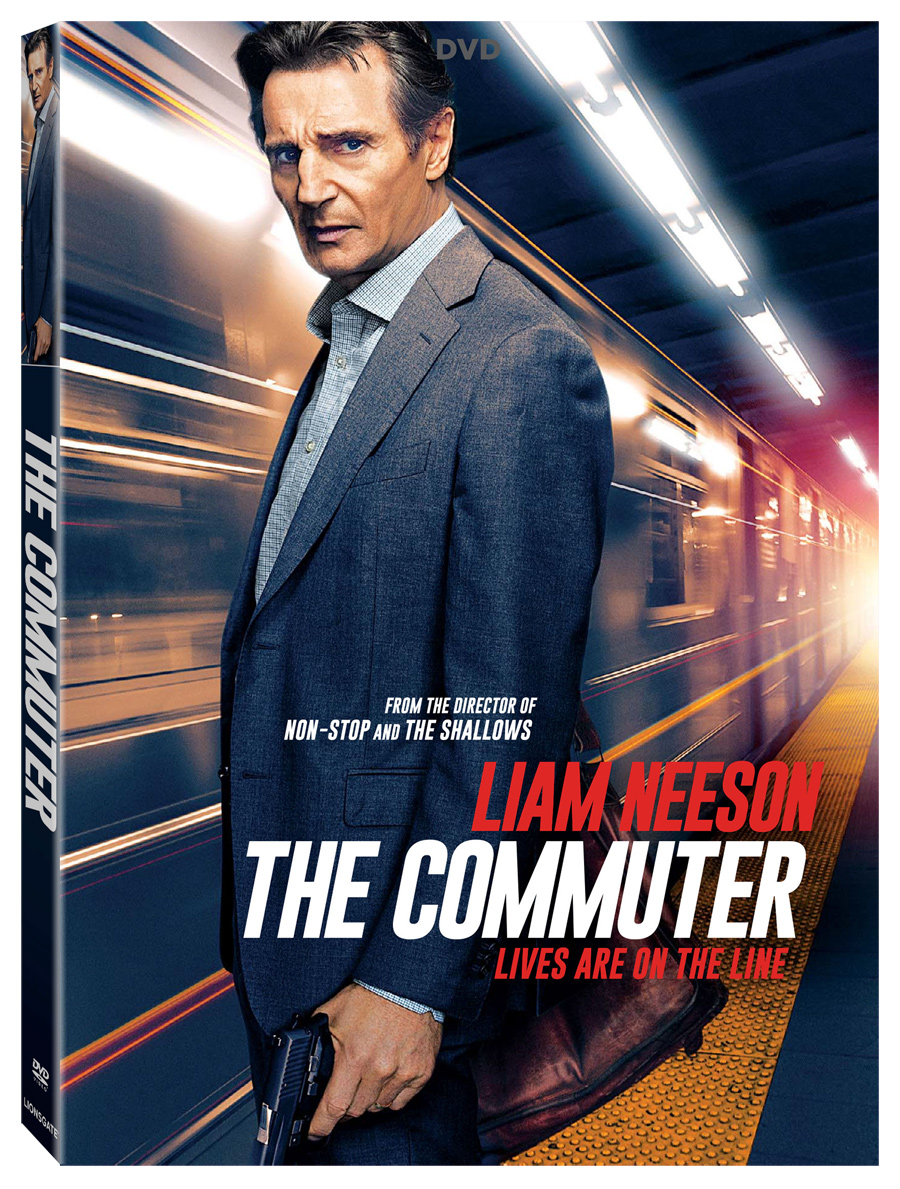