Twentieth Century Fox Home Entertainment has announced the date and released artwork for the murder-mystery, Murder on the Orient Express starring Kenneth Branagh, Penelope Cruz, Willem Dafoe, Judi Dench, Johnny Depp, Michelle Pfeiffer and Daisy Ridley. Click on the link below or image to the left to check out the features and artwork.

Twentieth Century Fox Home Entertainment has announced a February 27, 2018 release date for Murder on the Orient Express. The 4K will come with a Dolby Atmos track, Blu-ray with a 7.1 DTS-HD Master Audio track while the DVD will have the usual Dolby Digital 5.1 audio mix.

Synopsis: Everyone’s a suspect when a murder is committed on a lavish train ride, and a brilliant detective must race against time to solve the puzzle before the killer strikes again. 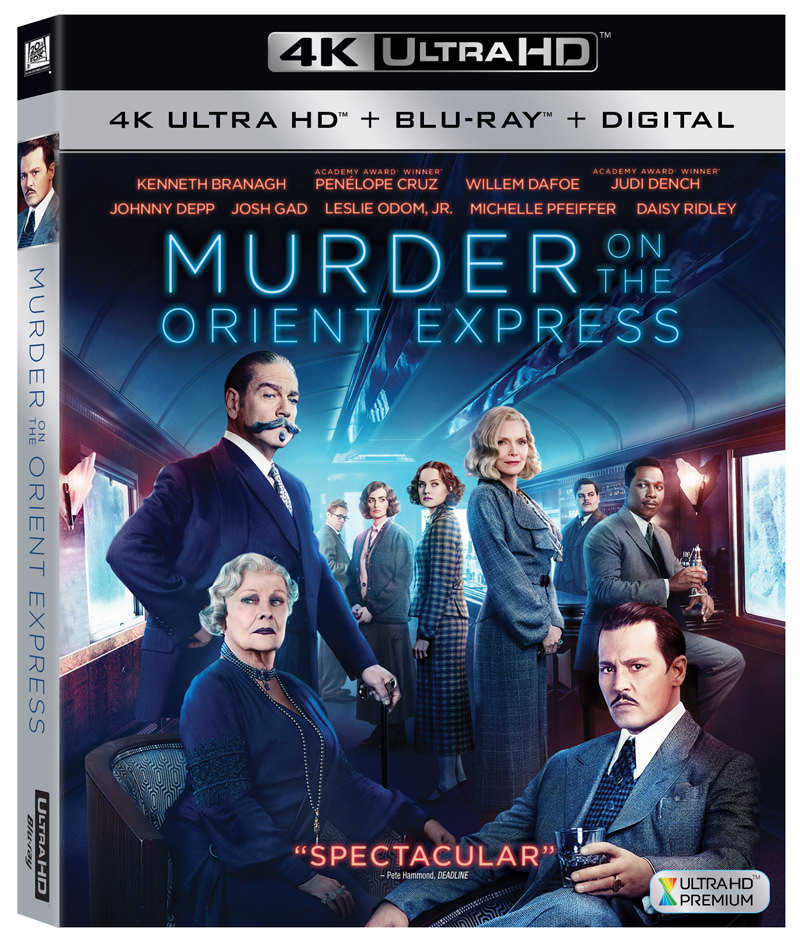 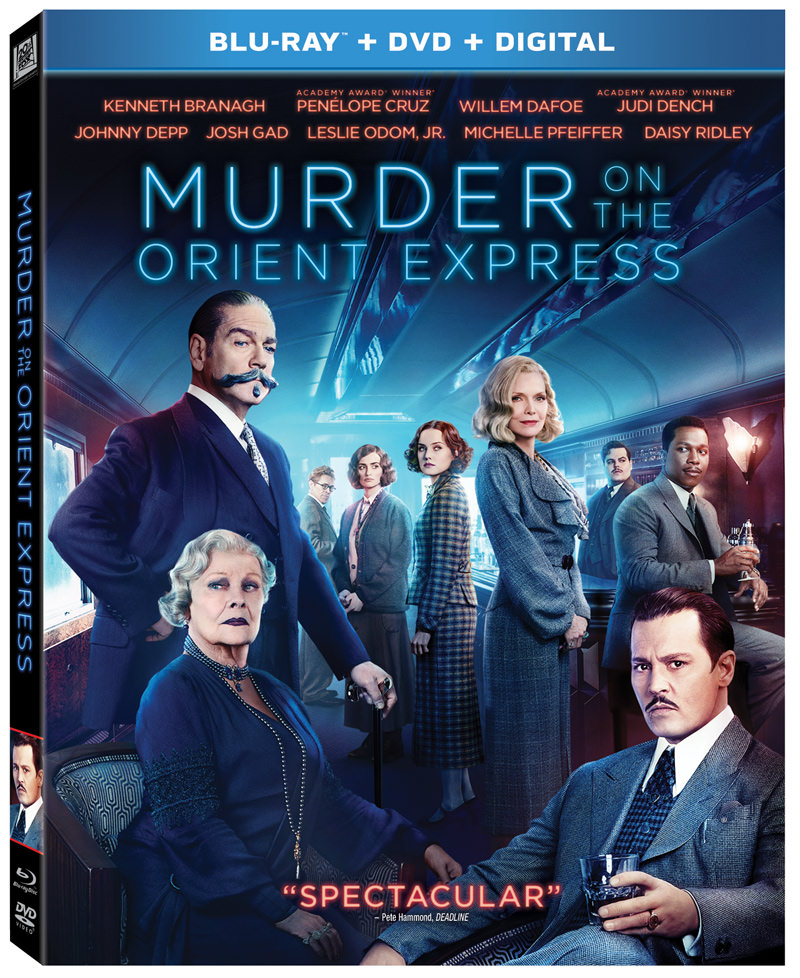 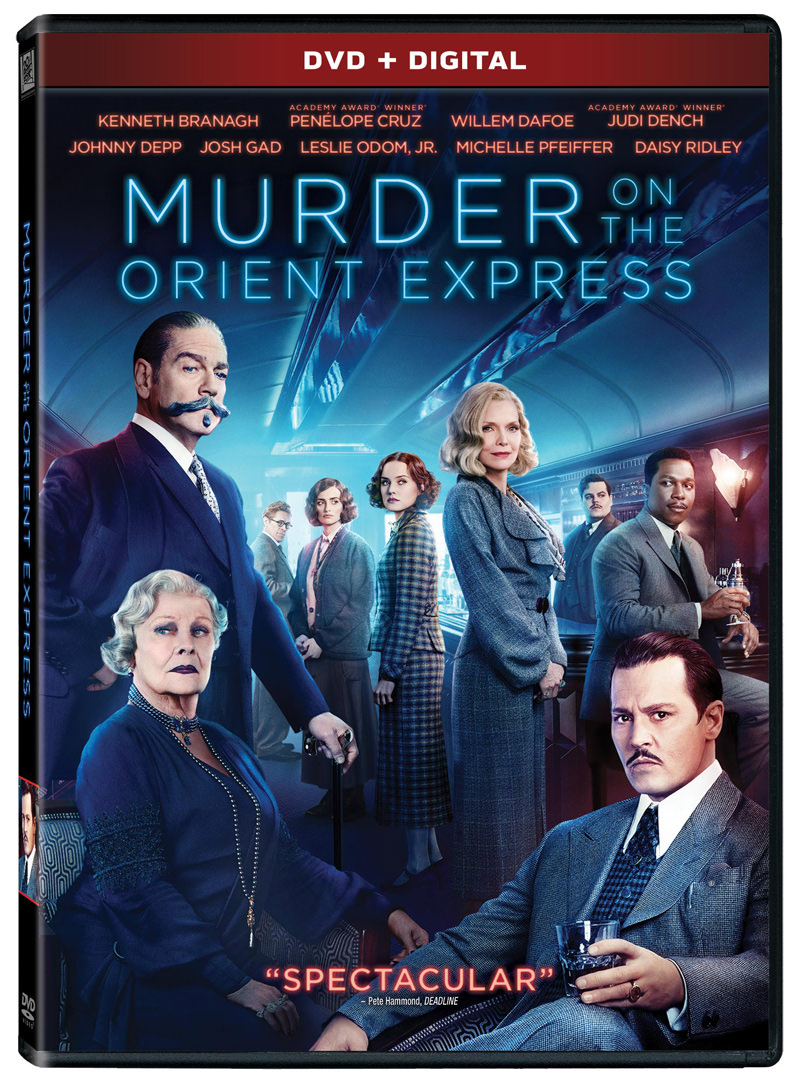