Lionsgate Home Entertainment has announced the date and released artwork for the crime-thriller, Hangman starring Al Pacino, Karl Urban and Brittany Snow. Click on the link below or image to the left to check out the features and artwork.

Lionsgate Home Entertainment has announced a February 27, 2018 release date for Hangman. The Blu-ray will come with a 5.1 DTS-HD Master Audio track while the DVD will have the usual Dolby Digital 5.1 audio mix. The Blu-ray and DVD will retail for $21.99 and $19.98, respectively. 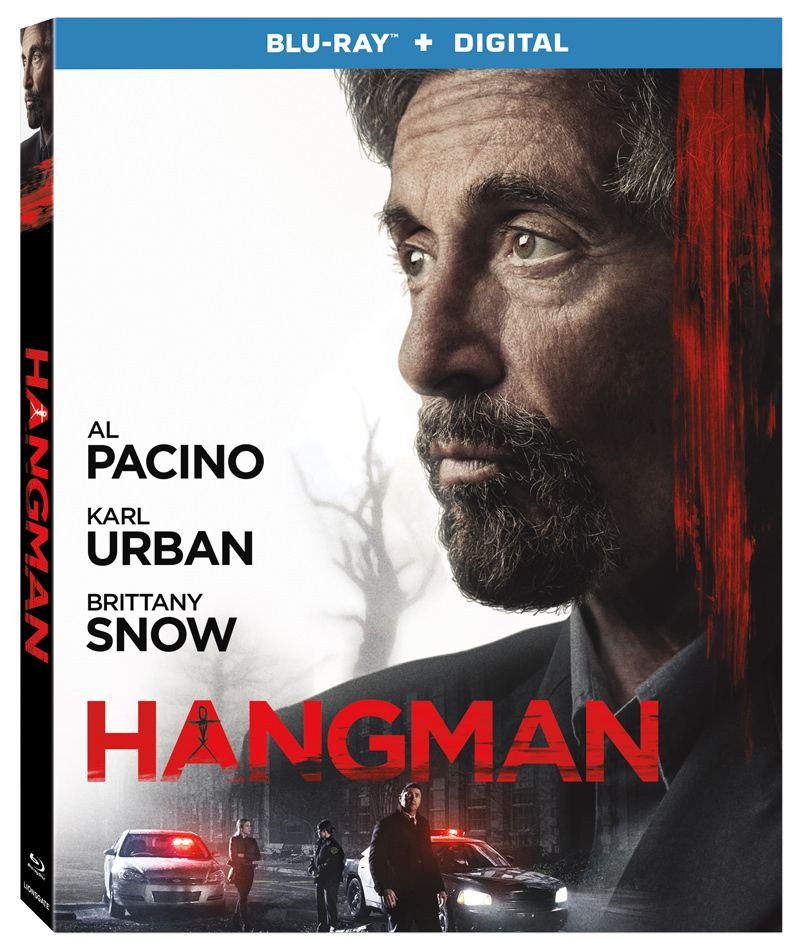 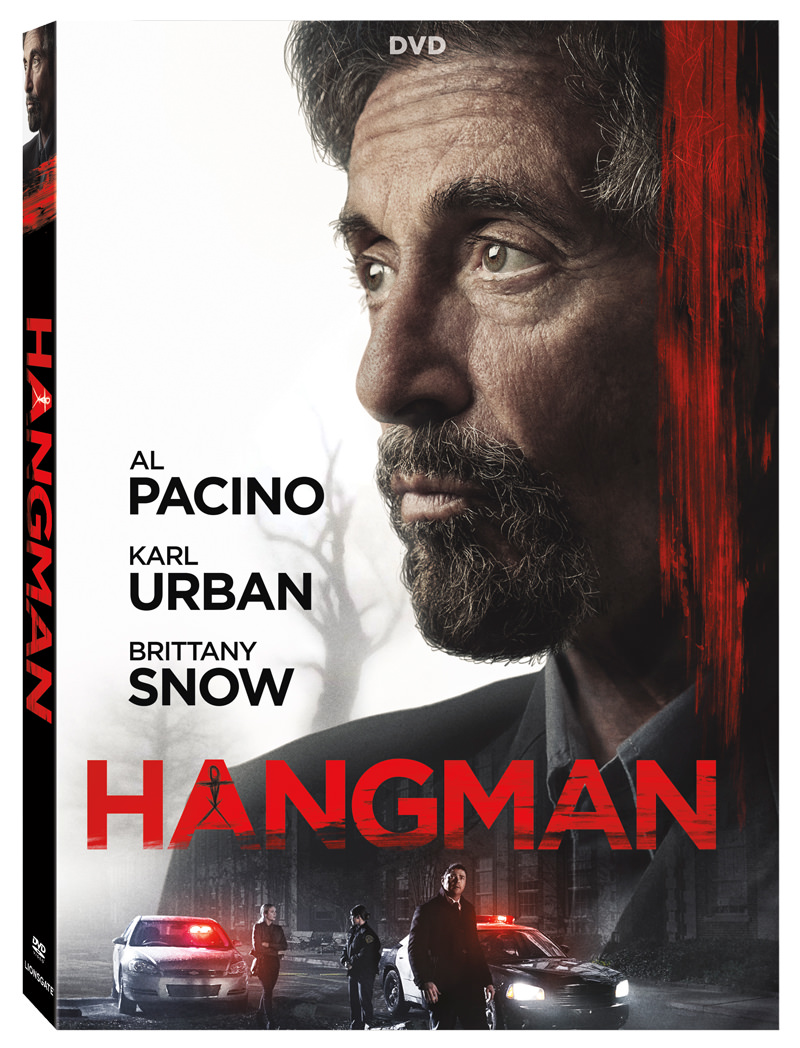