Lionsgate Home Entertainment has announced the date and released artwork for the horror sequel, Jigsaw starring Tobin Bell, Laura Vandervoot, Callum Keith Rennie and others. Click on the link below or image to the left to check out the features and artwork.

Lionsgate Home Entertainment has announced a January 23, 2018 release date for Jigsaw. The 4K UHD and Blu-ray will come with a Dolby Atmos track while the DVD will have the usual Dolby Digital 5.1 audio mix. The 4K Ultra HD Blu-ray Combo Pack, Blu-ray Combo Pack, and DVD for the suggested retail price of $42.99, $39.99, and $29.95, respectively.

Synopsis: In the latest terrifying installment of the legendary SAW series, law enforcement find itself chasing the ghost of a man dead for over a decade, embroiled in a diabolical new game that’s only just begun.  Has John Kramer, the infamous Jigsaw Killer, returned from the dead to commit a series of murders and remind the world to be grateful for the gift of life?  Or is this a trap set by a different killer with designs of their own? 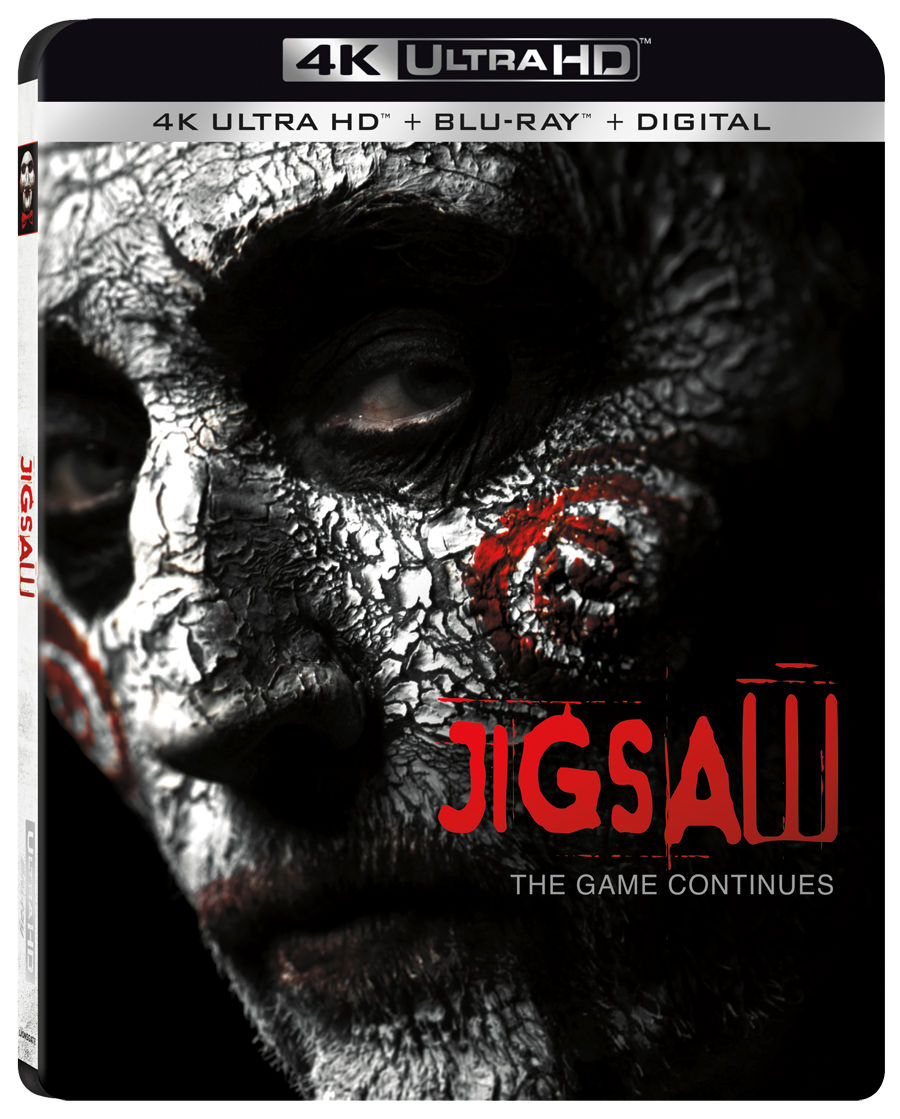 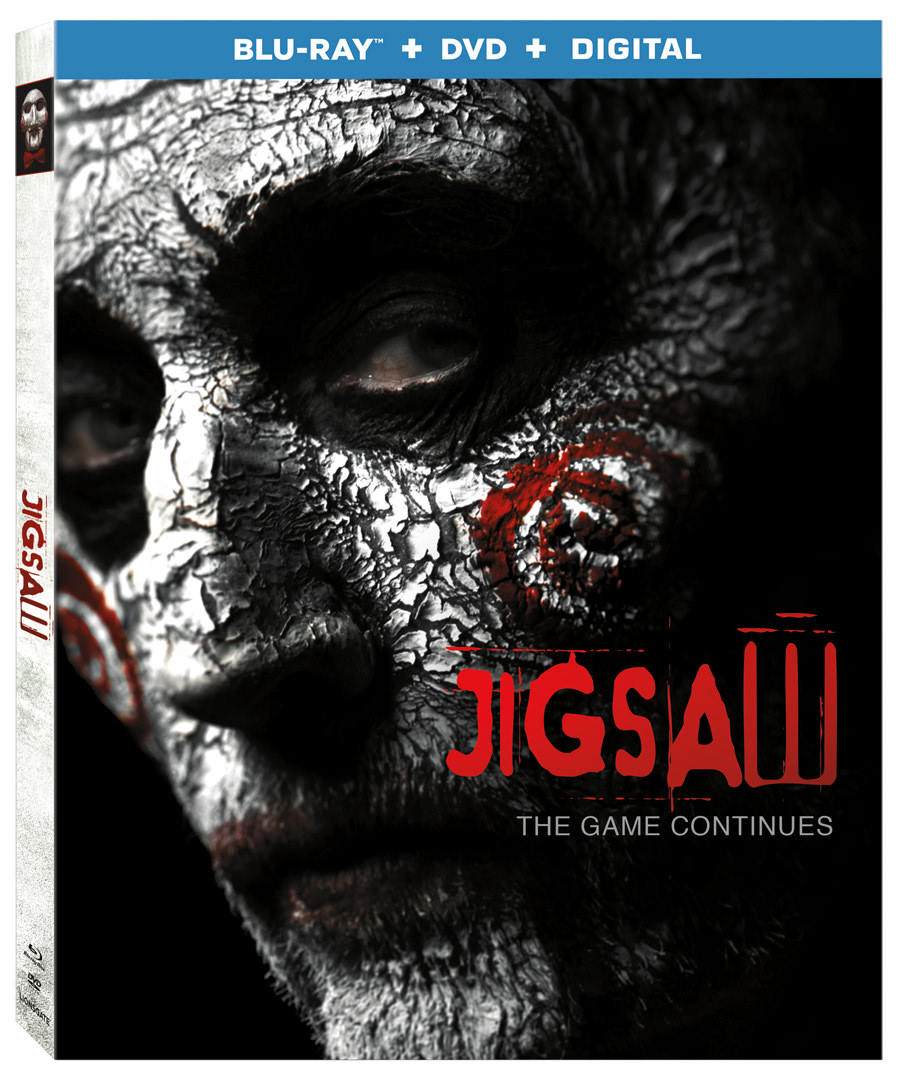 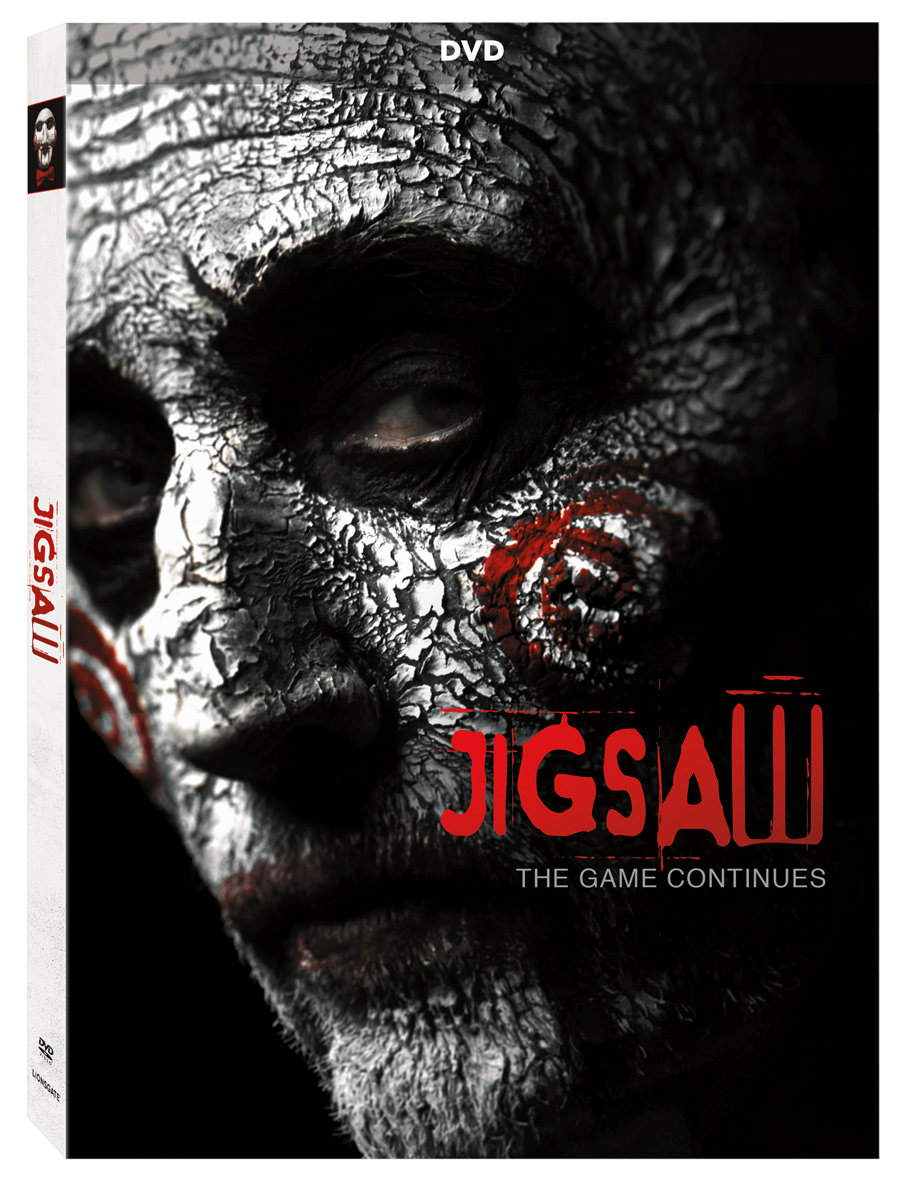