Lionsgate Home Entertainment has announced the date and released artwork for the sci-fi/horror, Class of 1999, the latest in the Vestron Video Collector’s Series. Click on the link below or image to the left to check out the features and artwork.

Lionsgate Home Entertainment has announced a January 30, 2018 release date for Class of 1999. The Blu-ray will come with a 2.0 DTS-HD Master Audio track and will retail for $39.97.

Synopsis: A high school principal employs robotic teachers to keep order in an inner-city school, but when the androids become deadly, opposing teenage gangs must unite to save their own lives. 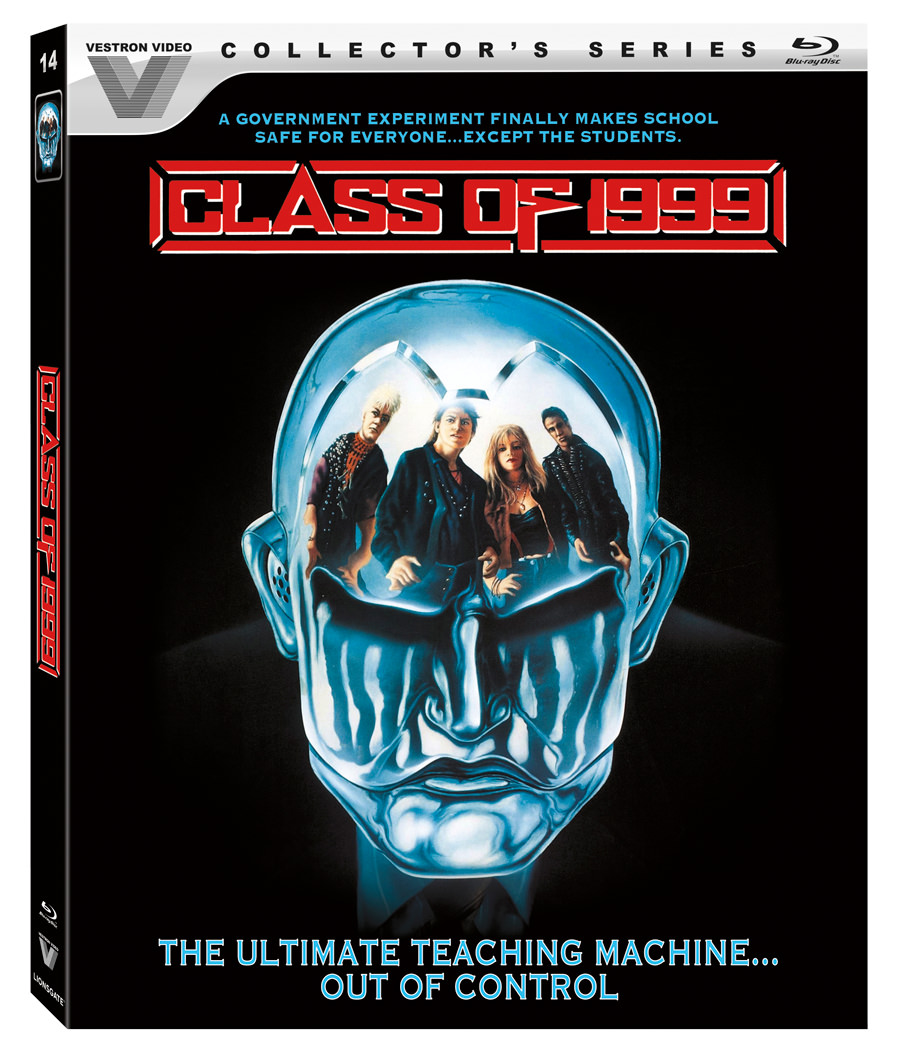