“Crossing Lines” as a drama isn’t bad but it is a show carried by its characters which are mostly well done and finely acted led by William Fichtner and Marc Lavoine. The stories do seem culled from “Criminal Minds” but even so, they are compelling enough to make each episode entertaining. 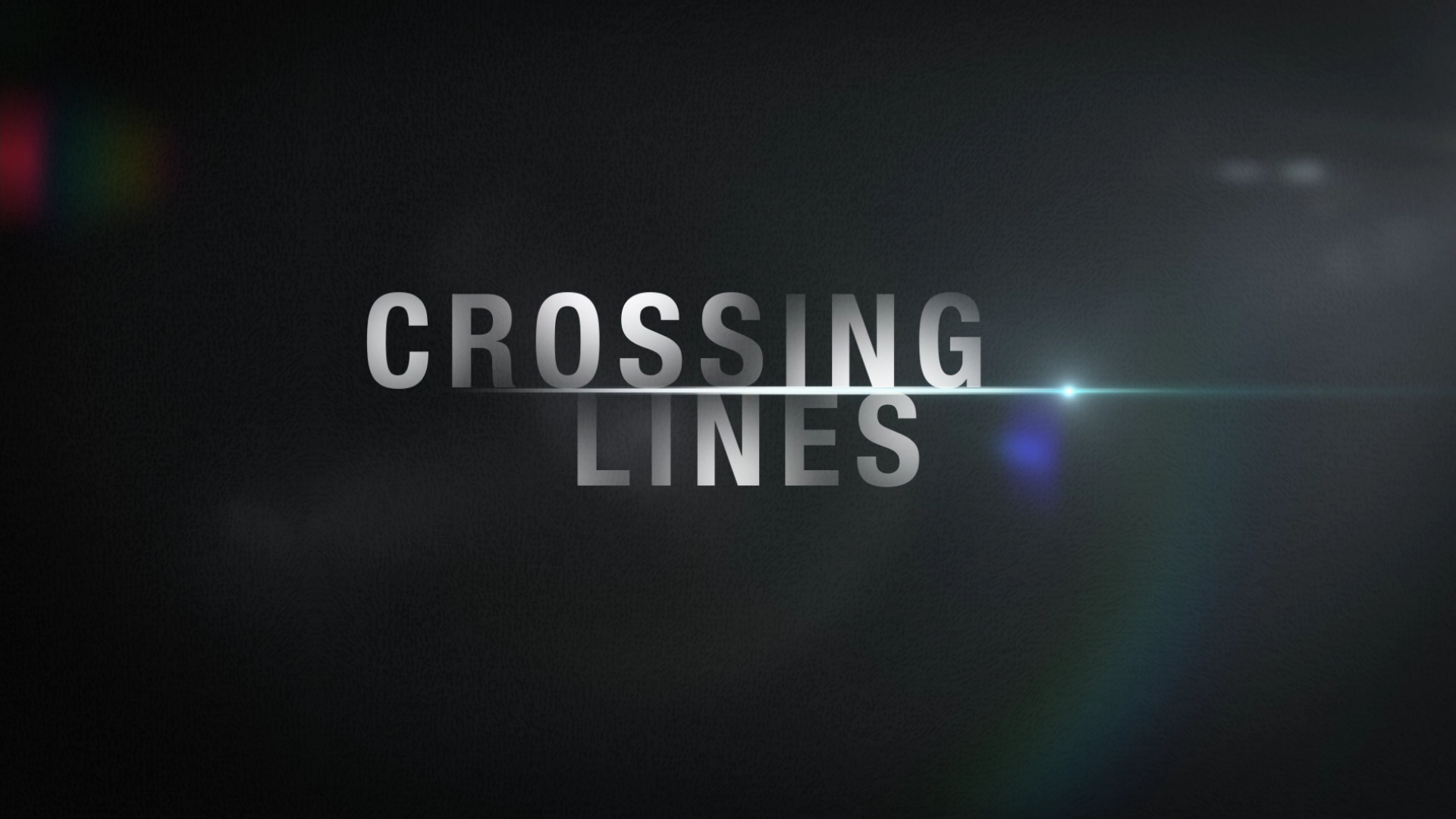 “Crossing Lines” is a European series which debuted stateside on NBC to ho-hum ratings, though the cost to the network was minimal. It is from writer Edward Allen Bernero who created the hit CBS series, “Criminal Minds” and it’s easy to see the similarities, just in a European setting.

The pitch is a new charter within the ICC (International Criminal Court) looks into cases with similarities but cross borders across Europe investigates and hopefully nabs the bad guys. Of course, this leads to territorial issues which cause a lot of conflict. Their first case together in the two-part pilot episode finds the team both trying to trust one another as well as fight to investigate when jurisdictions in the various countries are not too keen with outsiders coming in. In the case, four women have been found murdered in four different countries and they profile the killer that he kidnaps the women, dresses them up and ceremoniously hunts them. The threat hits home when one of their own, Anne-Marie, is kidnapped and the race is on to find the killer before she becomes the next victim. In between the storyline, we do get tensions with the team including Hickman’s morphine addiction as well as general clashes in personalities which help draw out each one.

The rest of season’s short eight episode run, including two more two-part episodes culminating with the season finale ‘New Scars, Old Wounds’ which leads to changes for each member.

“Crossing Lines”: Season One isn’t the most even series with stories which aren’t the most tense-filled and plotlines which seemed to be culled from Bernard’s own “Criminal Minds”. However, the character development and the characters themselves help overcome those shortcomings. Leading the pack, not surprisingly since he has the most comprehensive background and current problems, William Fichtner really helps elevate the show and the supporting players. The second best is Marc Lavoine as Louis Daniel who has the emotional cornerstone grieving for the loss of his son killed in a bombing meant for him. The rest fill their roles well enough though Moon Dailly is relegated to mostly the background after the pilot episodes.

All in all, “Crossing Lines” is hardly the perfect crime-drama and it is basically the European version of “Criminal Minds” but the performances are all well done and the stories themselves have enough to them to make each episode watchable. Is it a show I would seek out in the future? Probably not, but as time-filler, it’s worth checking out.

The 3-disc set is housed in a standard Blu-ray case. Inside is a paper with the episode list and synopsis.

Behind the Lines (10:09; HD) is a relatively brief behind-the-scenes featurette which outlines the series with your usual on-set interviews with the cast and crew talking about the plot and characters. 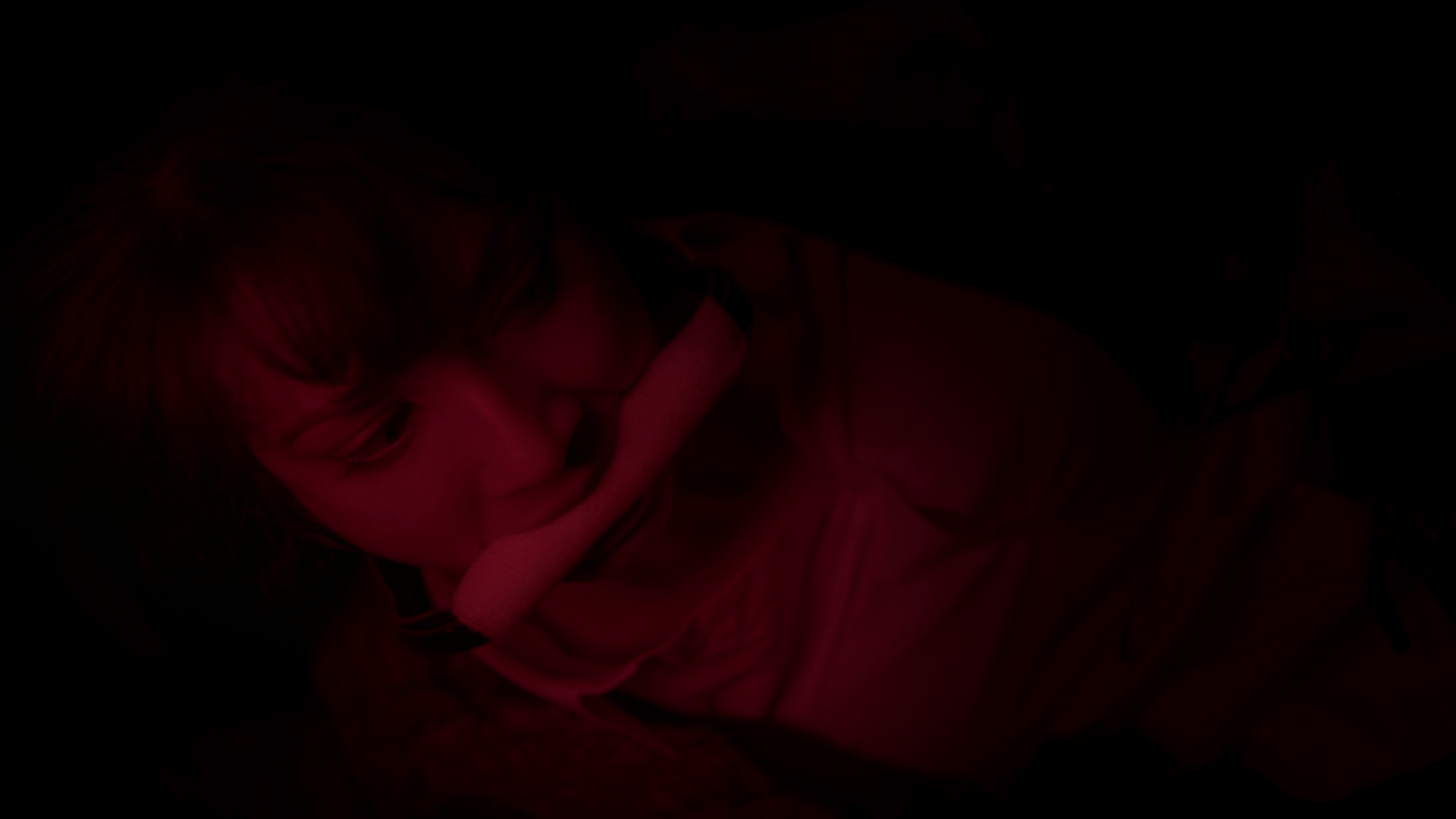 “Crossing Lines” is distributed in the States by Lionsgate. Presented in its original televised 1.78 widescreen aspect ratio, the 1080p high-definition transfer more or less looks similar to other TV on Blu-ray releases like “Hawaii Five-O” and “Bones”. The picture is clear and free of any anomalies while detail levels are good but nothing exceptional. Colors appear to be evenly spread out and darker scenes don’t show any signs of artifacts or pixilation. It’s a fine transfer just nothing exceptional.

The 5.1 DTS-HD Master Audio track is one of those that gets the job done but offers little else. Dialogue levels make use of the center channel and are crisp and clear while the music and occasional action elements encompass the front and, to a lesser extent, rear channels. It’s not an expansive lossless track but it’s perfectly serviceable. Overall, “Crossing Lines” as a drama isn’t bad but it is a show carried by its characters which are mostly well done and finely acted led by William Fichtner and Marc Lavoine. The stories do seem culled from “Criminal Minds” but even so, they are compelling enough to make each episode entertaining. The Blu-ray released by Lionsgate offers good audio/video transfers while the singular bonus material is OK though nothing special.