Lionsgate Home Entertainment has announced the date and released artwork for the drama, Waves starring Sterling K. Brown and Lucas Hedges. Click on the link below or image to the left to check out the features and artwork.

Waves arrives on Digital January 21 from A24 and on Blu-ray™ (plus Digital) and DVD February 4 from Lionsgate. Featuring award-winning and up-and-coming talent, Waves stars Golden Globe® and Primetime Emmy® winner Sterling K. Brown, Academy Award® and Golden Globe® nominee Lucas Hedges, Kelvin Harrison, Jr., Taylor Russell, Alexa Demie, and Tony Award® winner Renée Elise Goldsberry. The special features include a Q&A with the Director and Cast, deleted scenes, and more. Directed and written by Trey Edward Shults, the Waves Blu-ray and DVD will be available for the suggested retail price of $21.99 and $19.98, respectively.

OFFICIAL SYNOPSIS
Tyler is a high school wrestler on the verge of a full college scholarship under tremendous pressure from his domineering father (Sterling K. Brown). When Tyler is pushed to the brink, his actions threaten to tear his close-knit family apart, deeply affecting his younger sister, who is navigating her own path of growing up and falling in love. 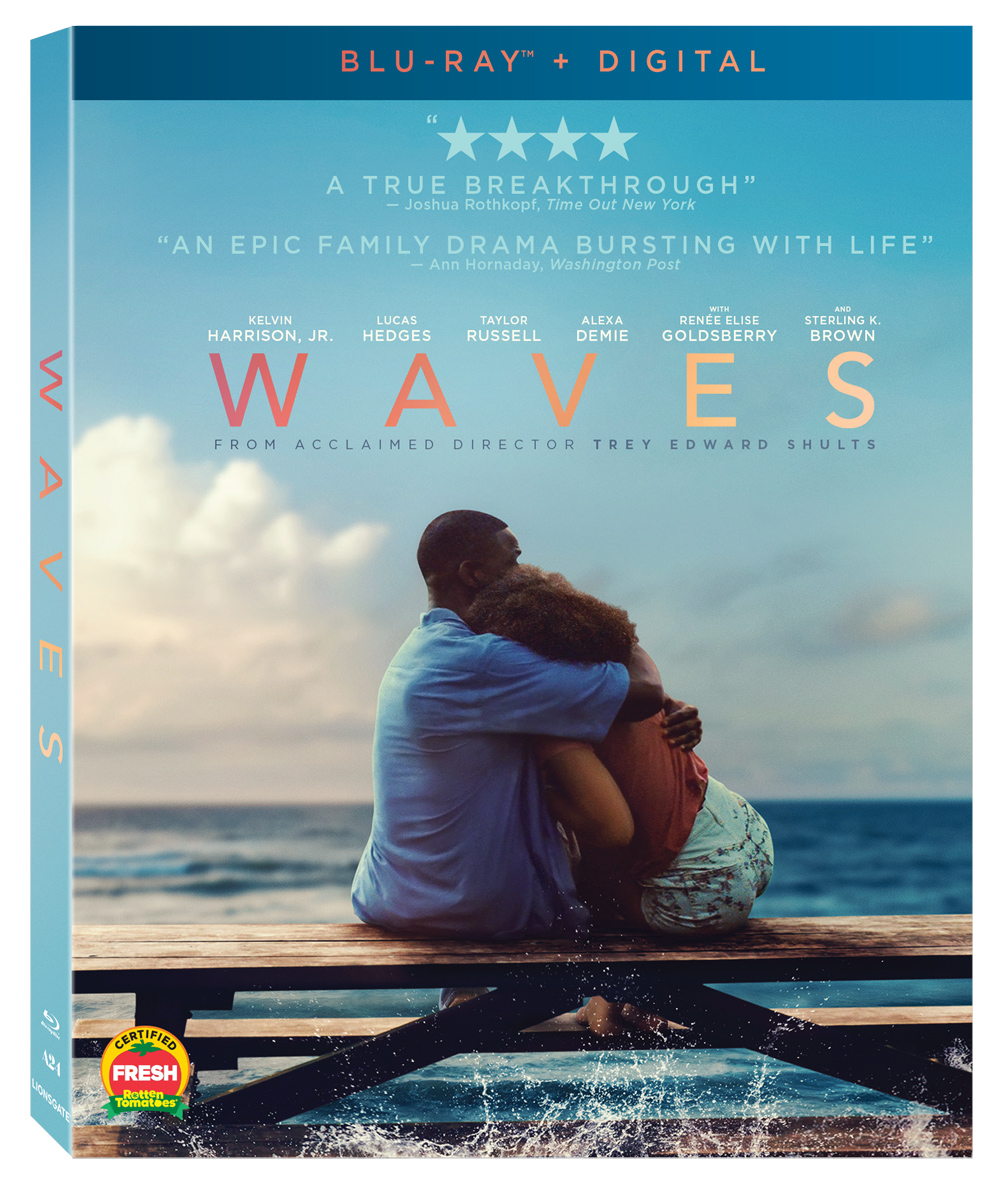 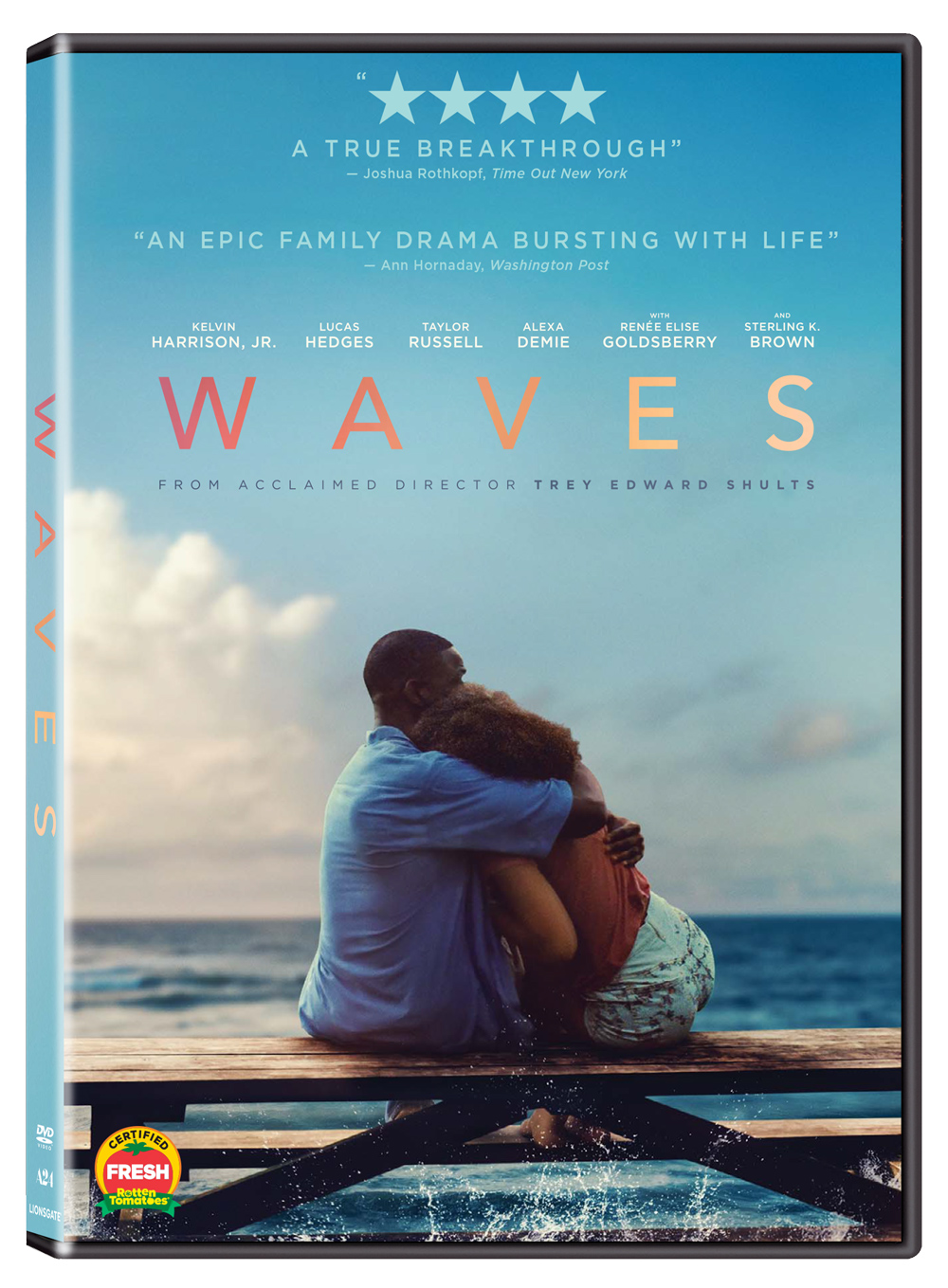