Lionsgate Home Entertainment has announced the date and released artwork for the war-drama, Midway starring Ed Skrein, Patrick Wilson, Luke Evans, Aaron Eckhart and more. Click on the link below or image to the left to check out the features and artwork.

Midway centers on the Battle of Midway, a clash between the American fleet and the Imperial Japanese Navy which marked a pivotal turning point in the Pacific Theater during WWII. The film, based on the real-life events of this heroic feat, tells the story of the leaders and soldiers who used their instincts, fortitude, and bravery to overcome the odds. Directed by Roland Emmerich. 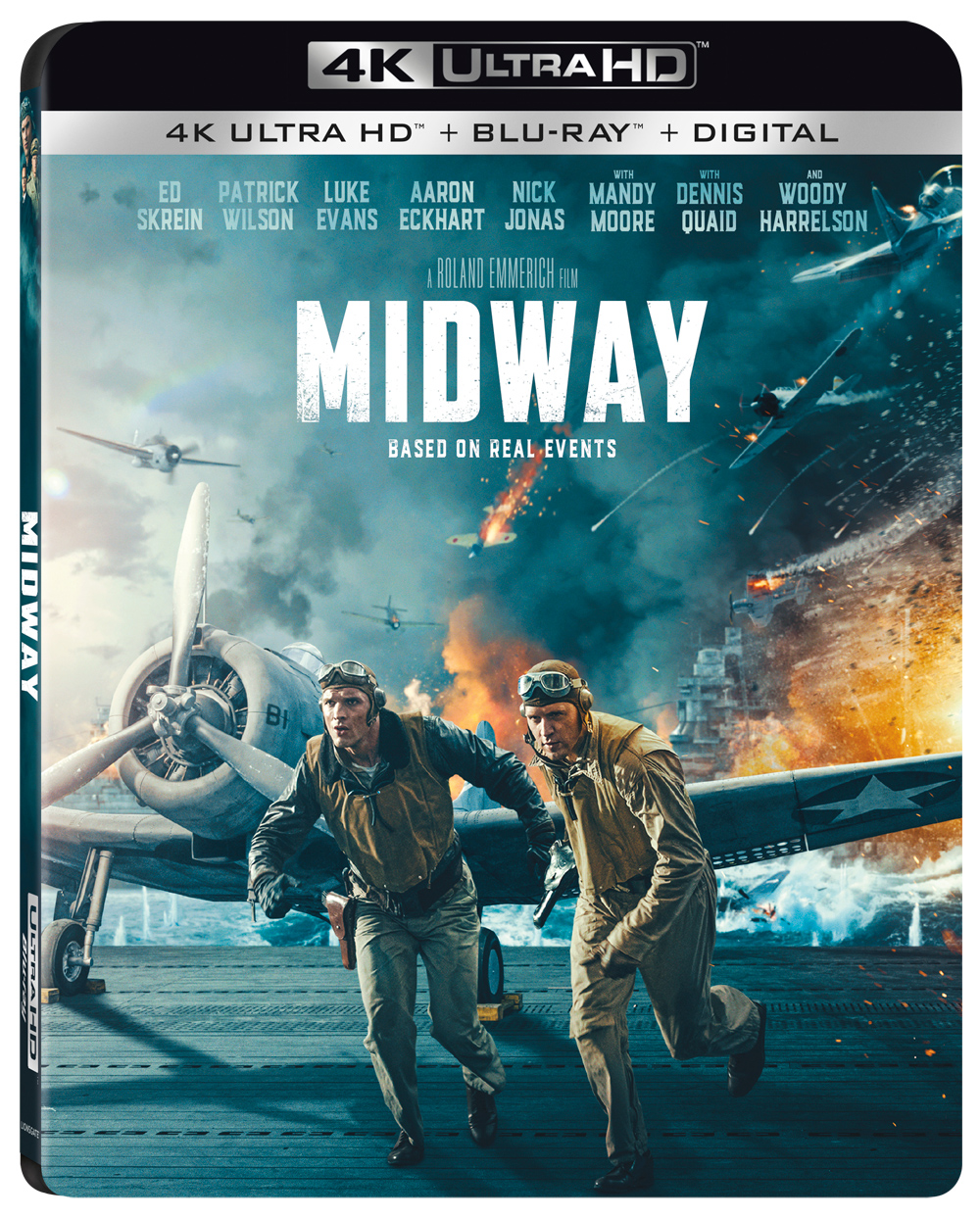 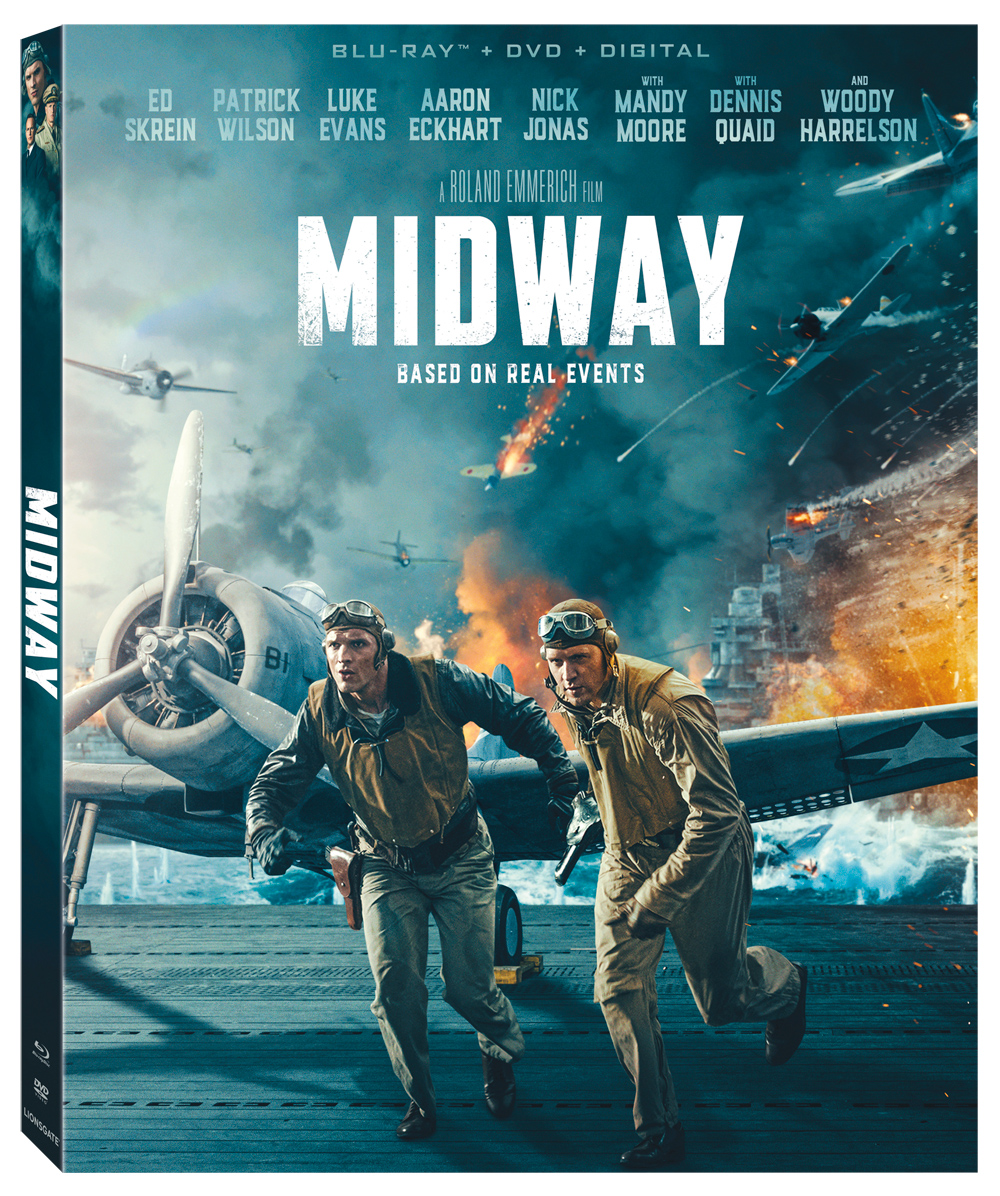 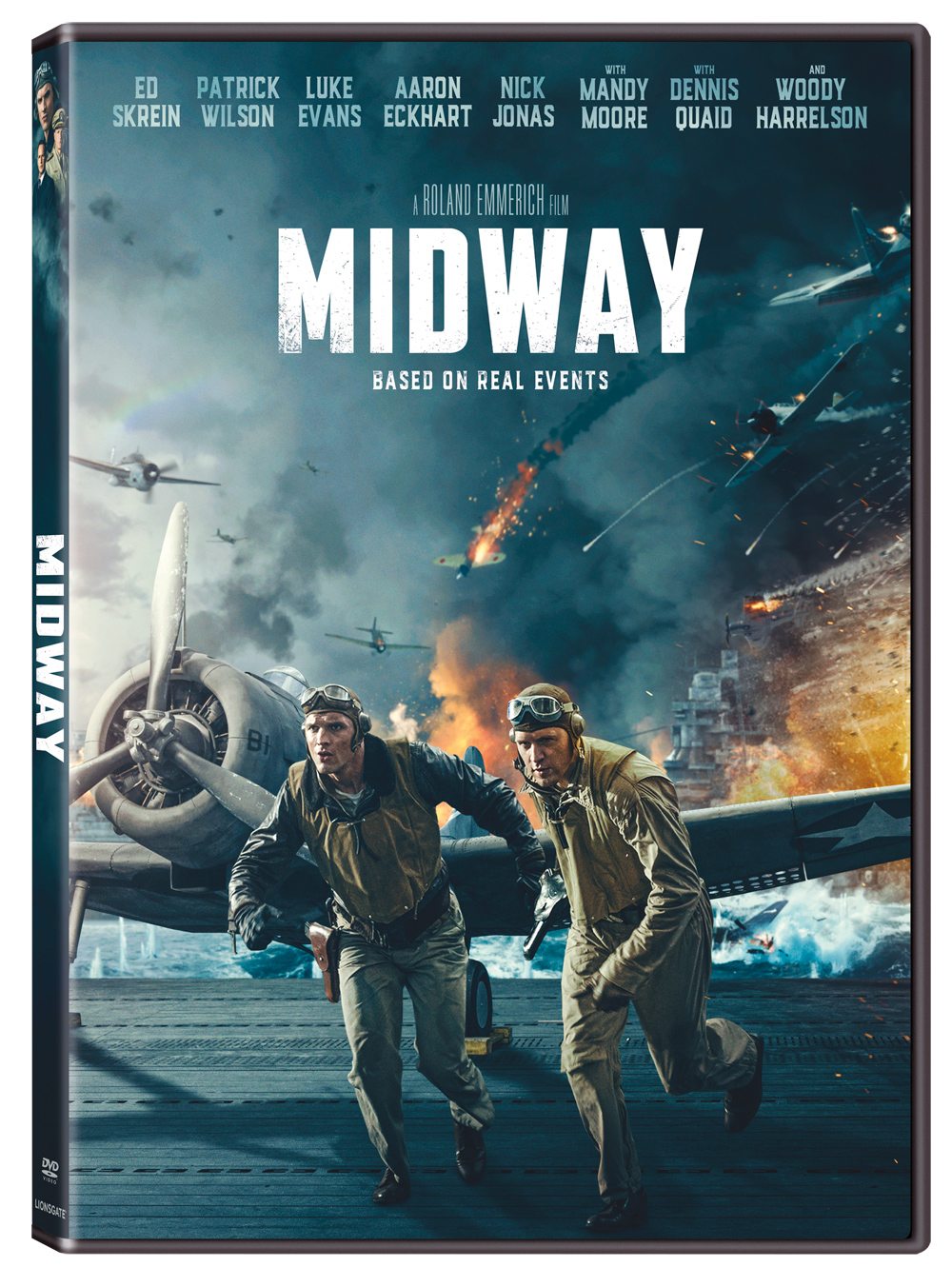