Lionsgate has announced the date and released artwork for Rian Johnson’s mystery-comedy, Knives Out starring Daniel Craig, Chris Evans, Ana de Armas and Christopher Plummer. Click on the link below or image to the left to check out the features and artwork. 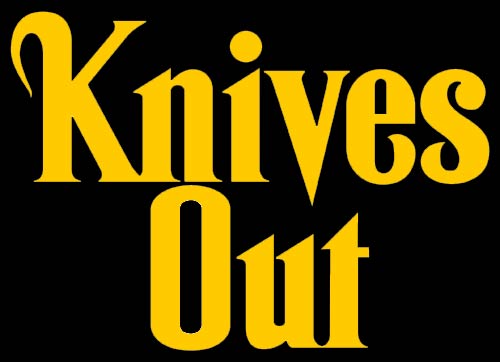 The circumstances surrounding the death of crime novelist Harlan Thrombey are mysterious, but there’s one thing that renowned Detective Benoit Blanc knows for sure—everyone in the wildly dysfunctional Thrombey family is a suspect. Now, Blanc must sift through a web of lies and red herrings to uncover the truth. 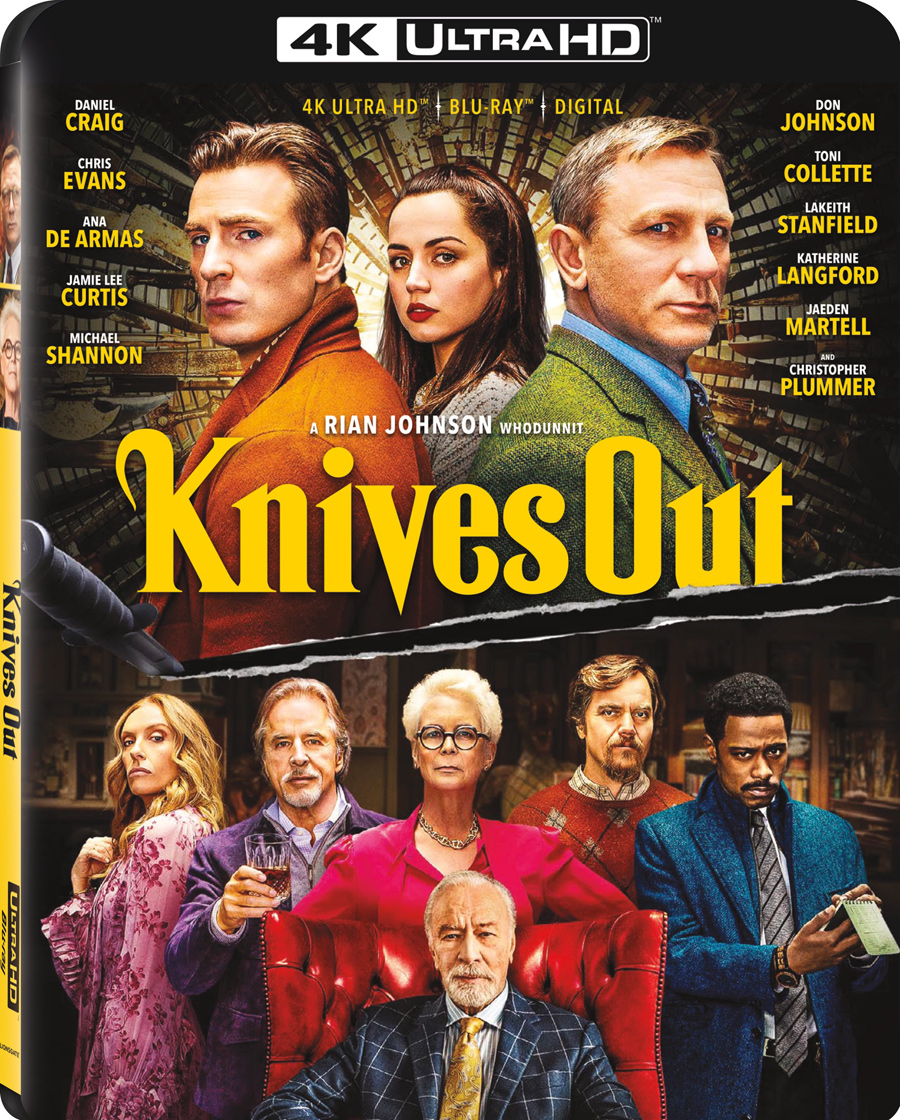 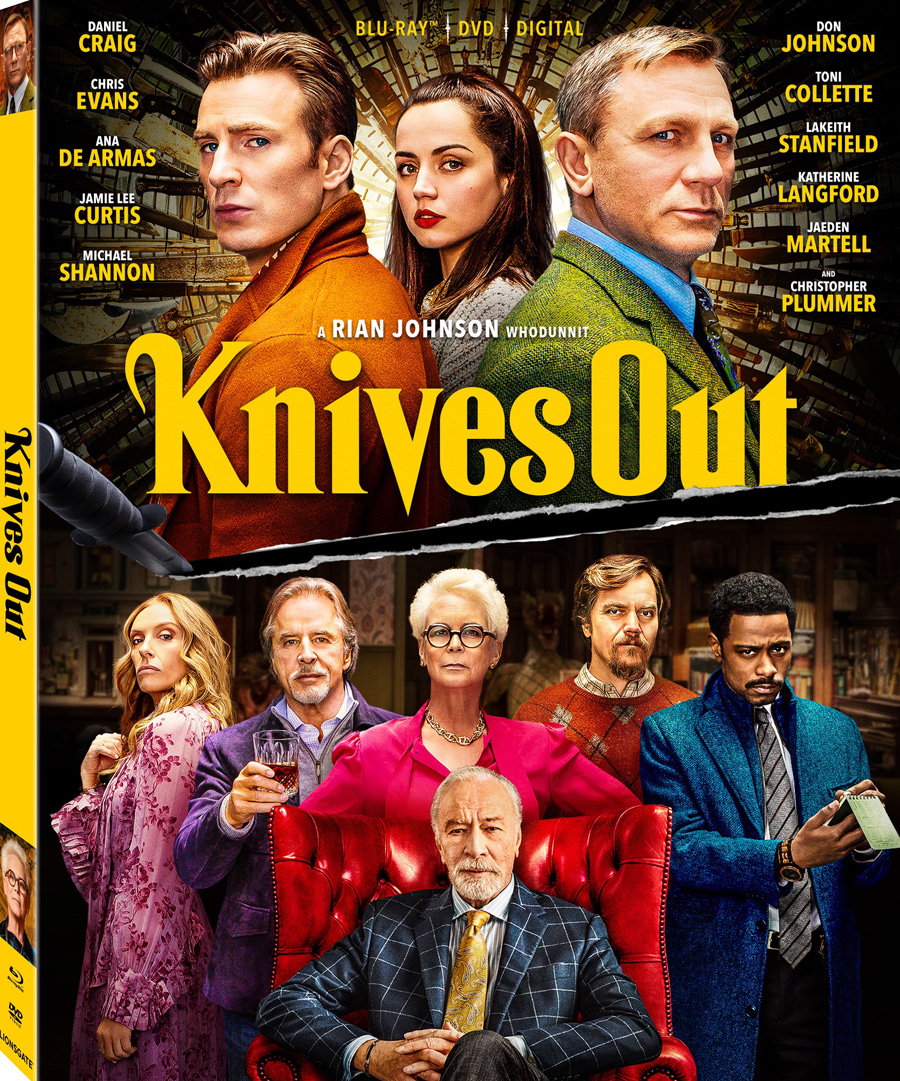 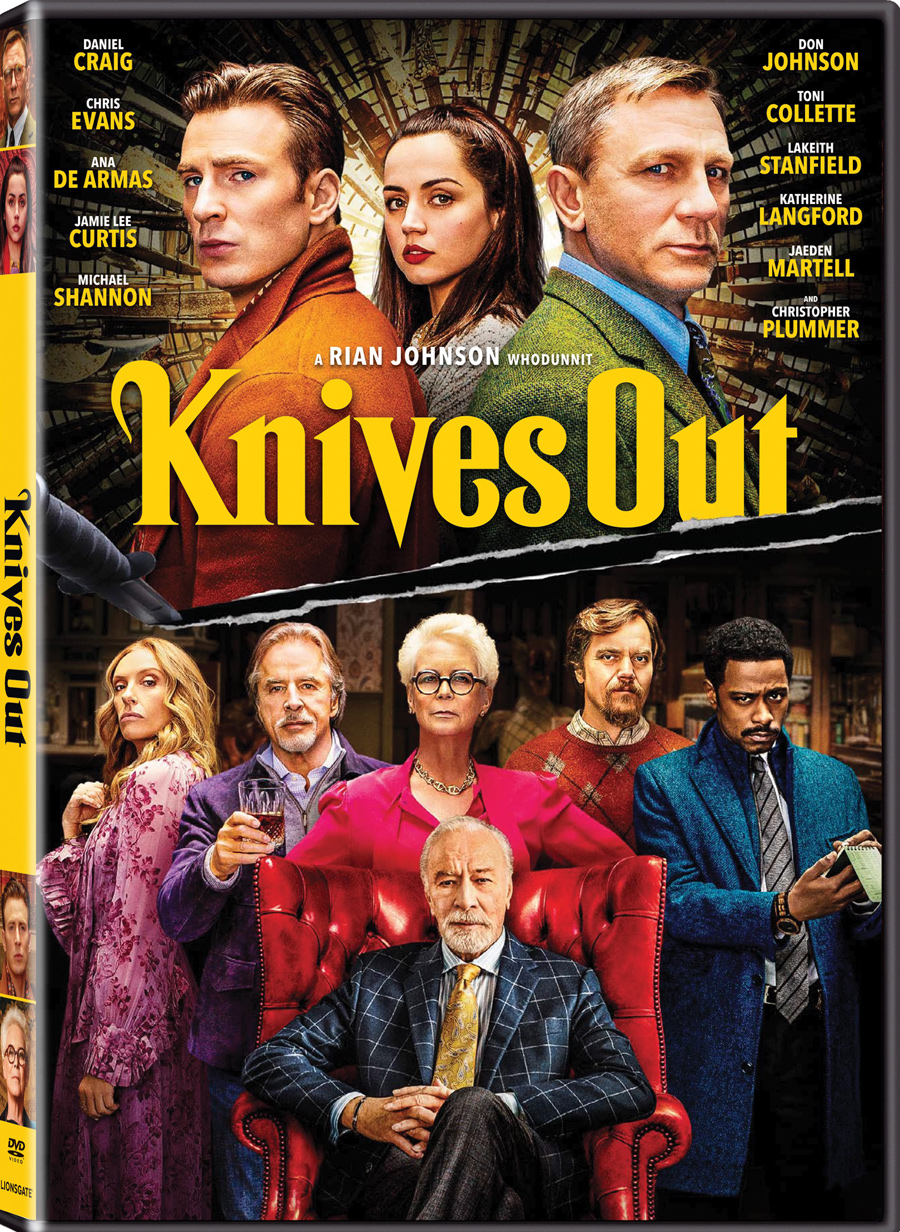