Lionsgate Home Entertainment has announced the date and released artwork for the action-thriller, Rambo: Last Blood starring Sylvester Stallone and Paz Vega. Click on the link below or image to the left to check out the features and artwork.

Almost four decades after he drew first blood, Sylvester Stallone is back as one of the greatest action heroes of all time, John Rambo. Now, Rambo must confront his past and unearth his ruthless combat skills to exact revenge in a final mission. A deadly journey of vengeance, Rambo: Last Blood marks the last chapter of the legendary series. 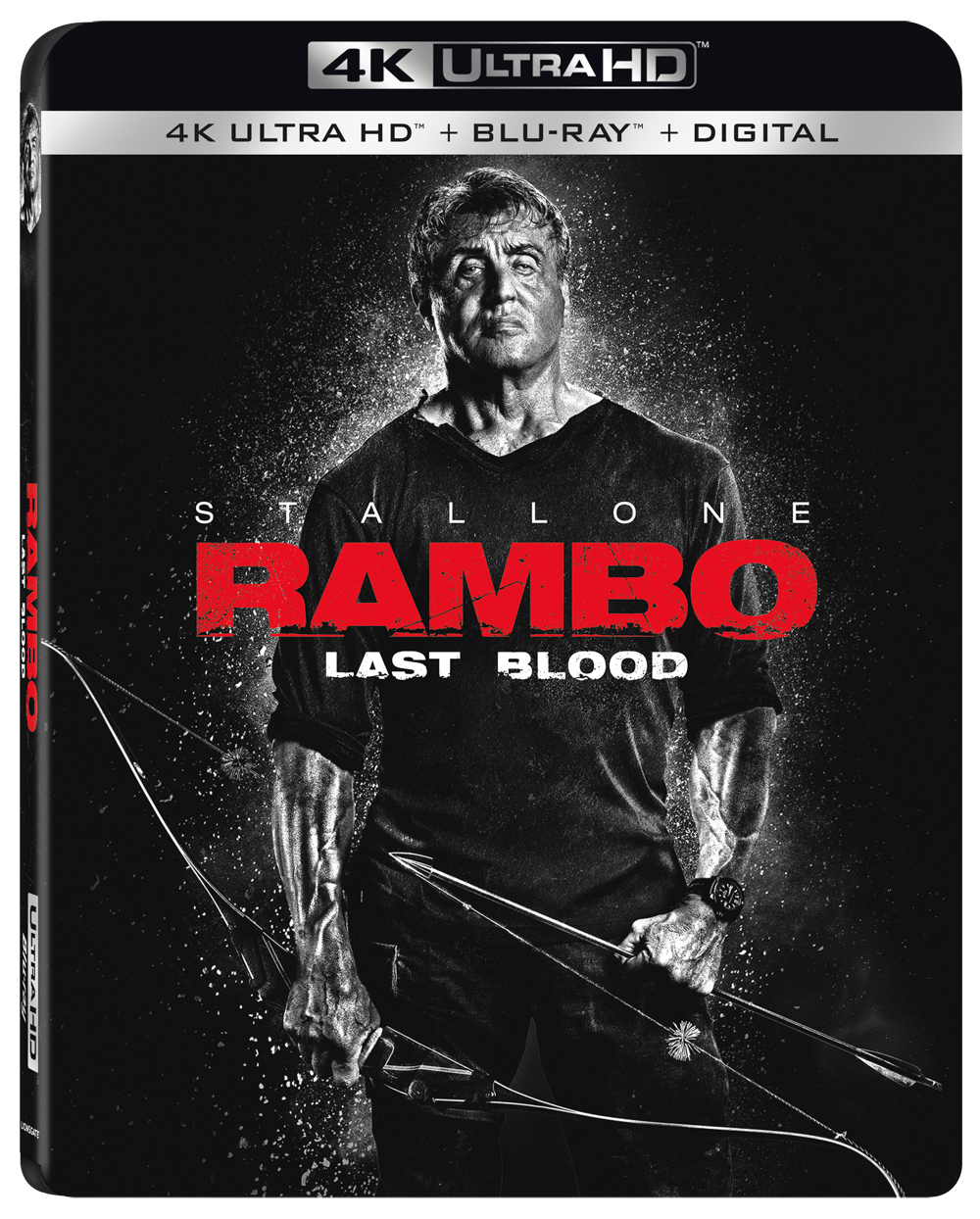 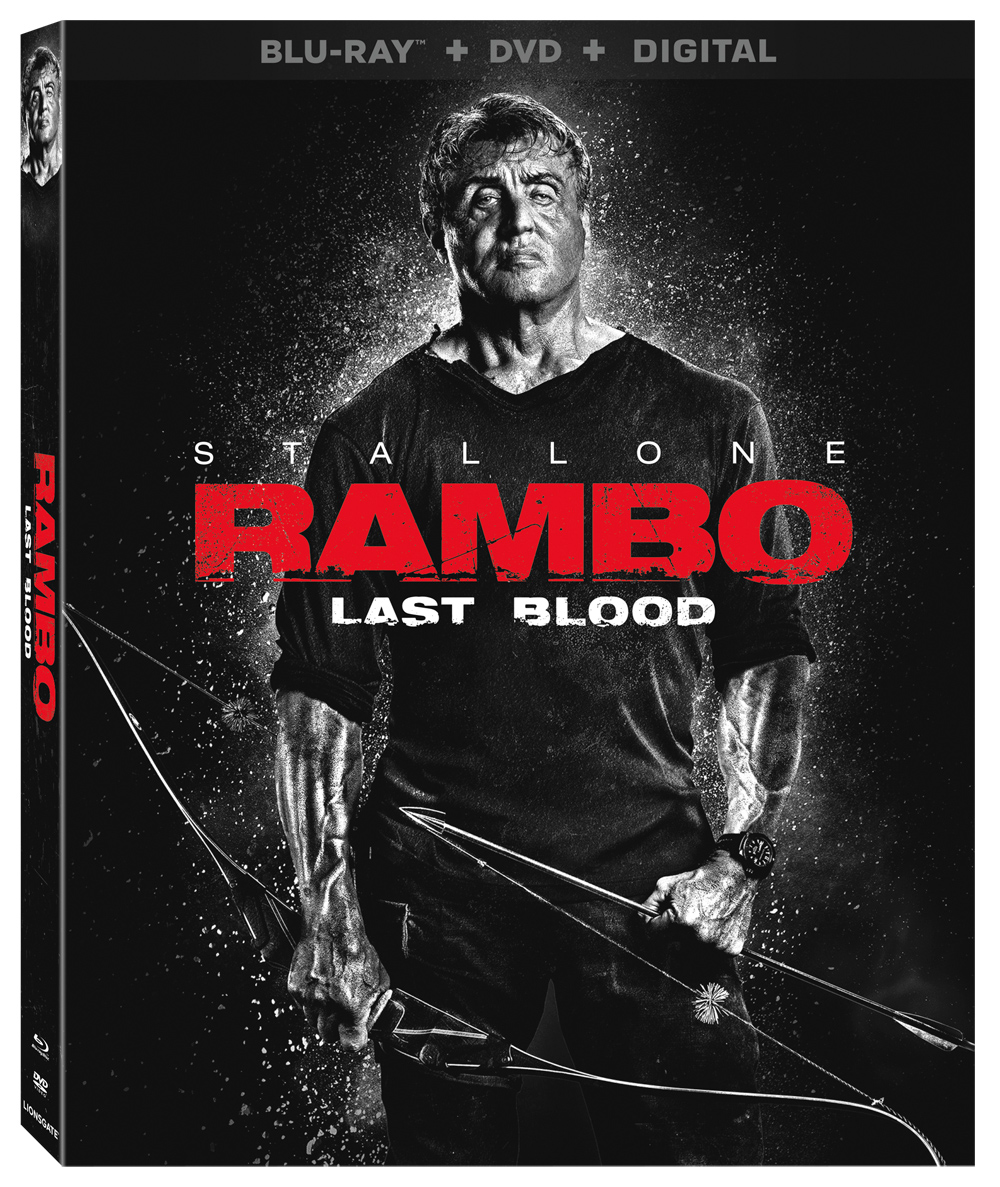 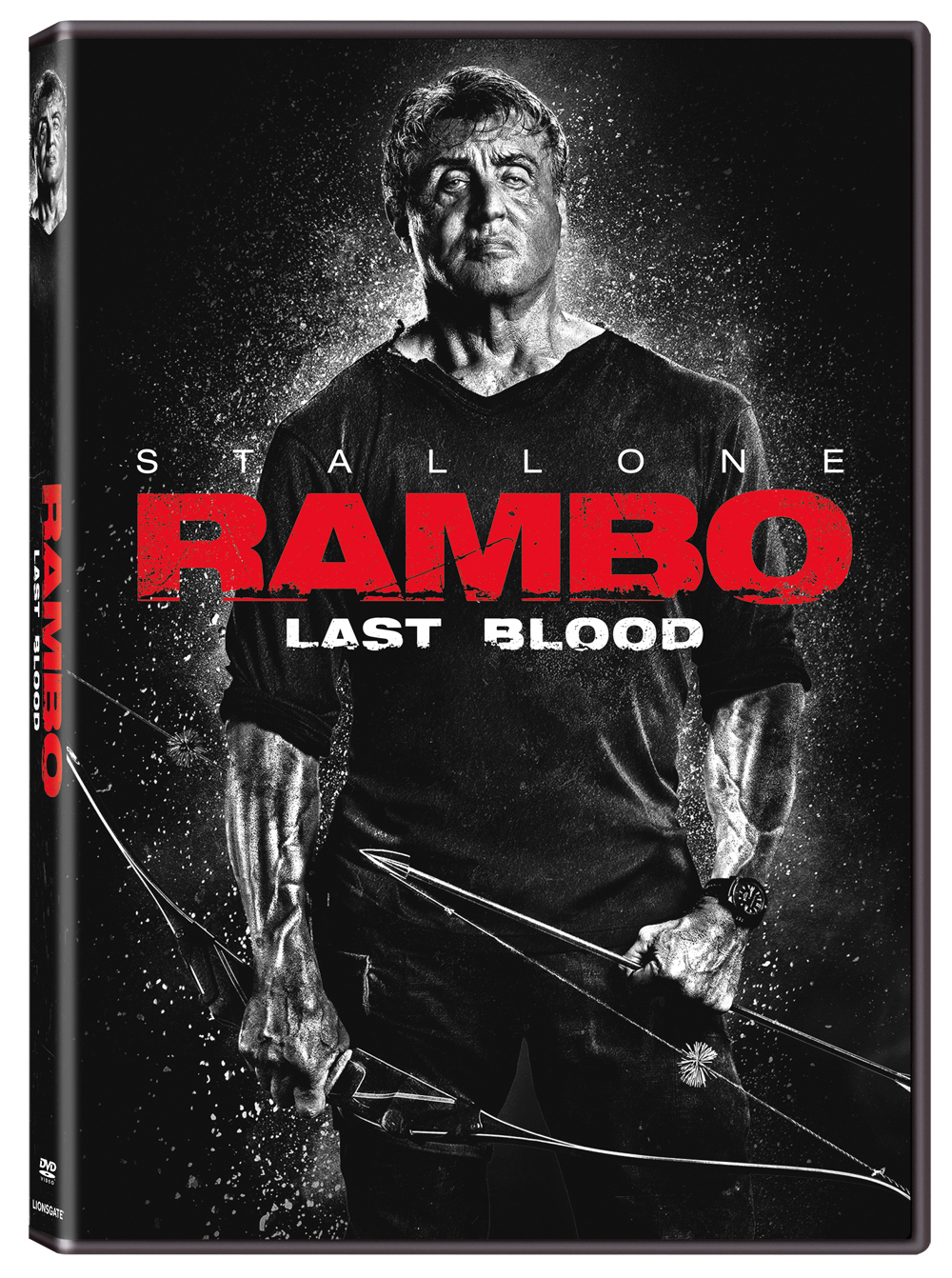