Lionsgate Home Entertainment has announced the date and released artwork for the action-thriller, Anna starring Sasha Luss, Luke Evans, Cillian Murphy and Helen Mirren. Click on the link below or image to the left to check out the features and artwork. 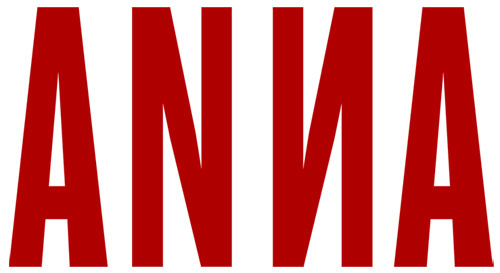 PROGRAM DESCRIPTION
An all-star cast leads the electrifying action film, Anna, arriving on Digital September 10 and on 4K Ultra HD™ (plus Blu-ray™ and Digital), Blu-ray™ Combo Pack (plus DVD and Digital), DVD, and On Demand September 24 from Summit. Introducing Sasha Luss in the title role, Luke Evans, Cillian Murphy, and Oscar® winner Helen Mirren (2006, Best Actress, The Queen) kick ass in this stylized action-thriller about one of the world’s most feared government assassins, Anna Poliatova. Written and directed by Luc Besson (La Femme Nikita, Lucy, Valerian and the City of a Thousand Planets), the film is an action-packed thrill ride that will keep you on the edge of your seat from start to finish. Experience sensational fight sequences in four times the resolution of full HD with the 4K Ultra HD Combo Pack, which includes Dolby Vision, bringing the action to life through ultra-vivid picture quality. When compared to a standard picture, Dolby Vision can deliver spectacular colors never before seen on a screen, highlights that are up to 40 times brighter, and blacks that are 10 times darker. Additionally, the 4K Ultra HD Combo Pack features Dolby Atmos, which will transport viewers from an ordinary moment into an extraordinary experience with moving audio that flows all around them. Incuding never-before-seen featurettes, the Anna 4K, Blu-ray, and DVD will be available for the suggested retail price of $29.99, $24.99, and $19.98, respectively.

OFFICIAL SYNOPSIS
Beneath Anna Poliatova’s striking beauty lies a secret that will unleash her indelible strength and skill to become one of the world’s most feared government assassins. An electrifying thrill ride unfolding with propulsive energy, startling twists and breathtaking action, Anna introduces Sasha Luss in the title role with a star-studded cast including Luke Evans, Cillian Murphy, and Academy Award® winner Helen Mirren. 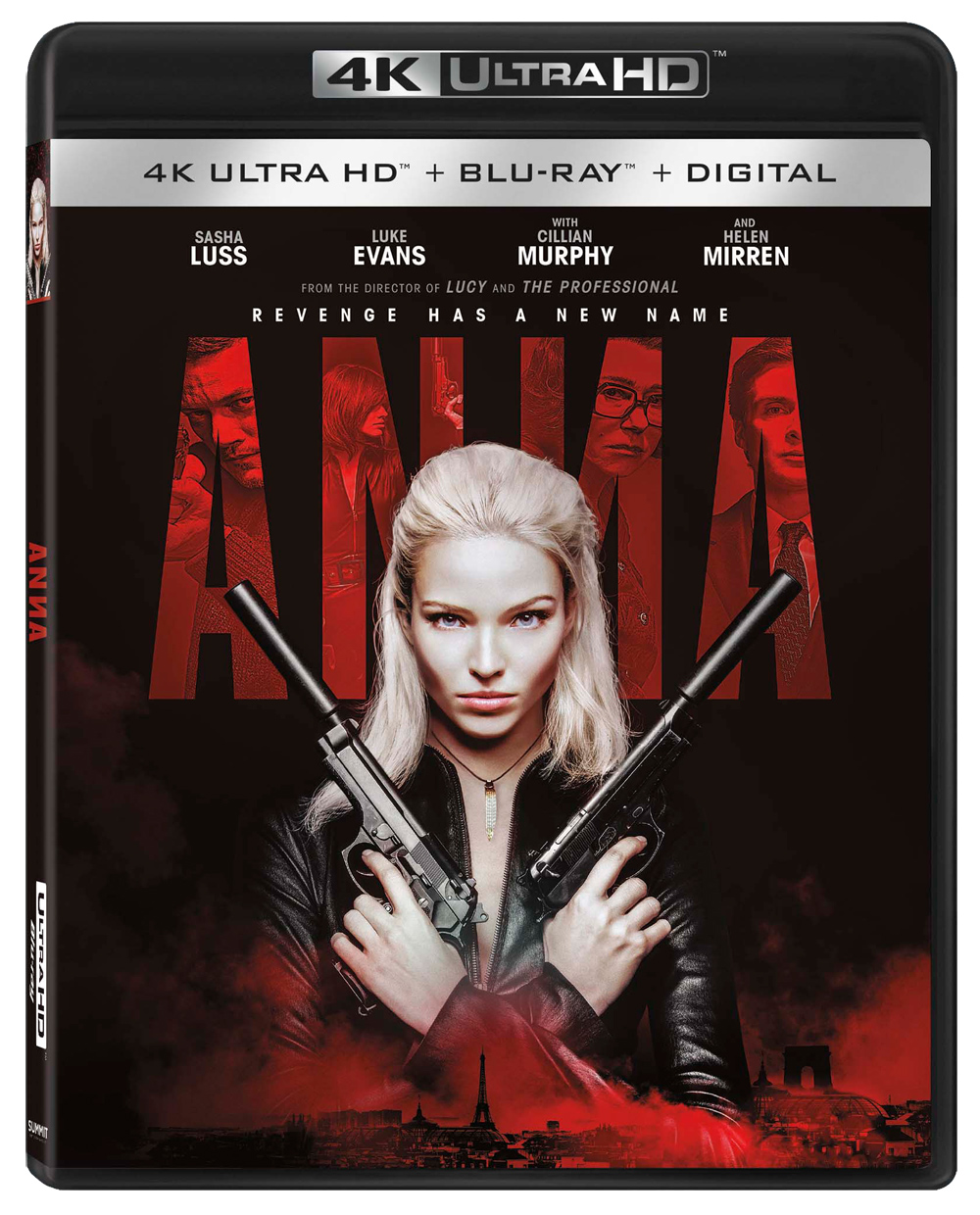 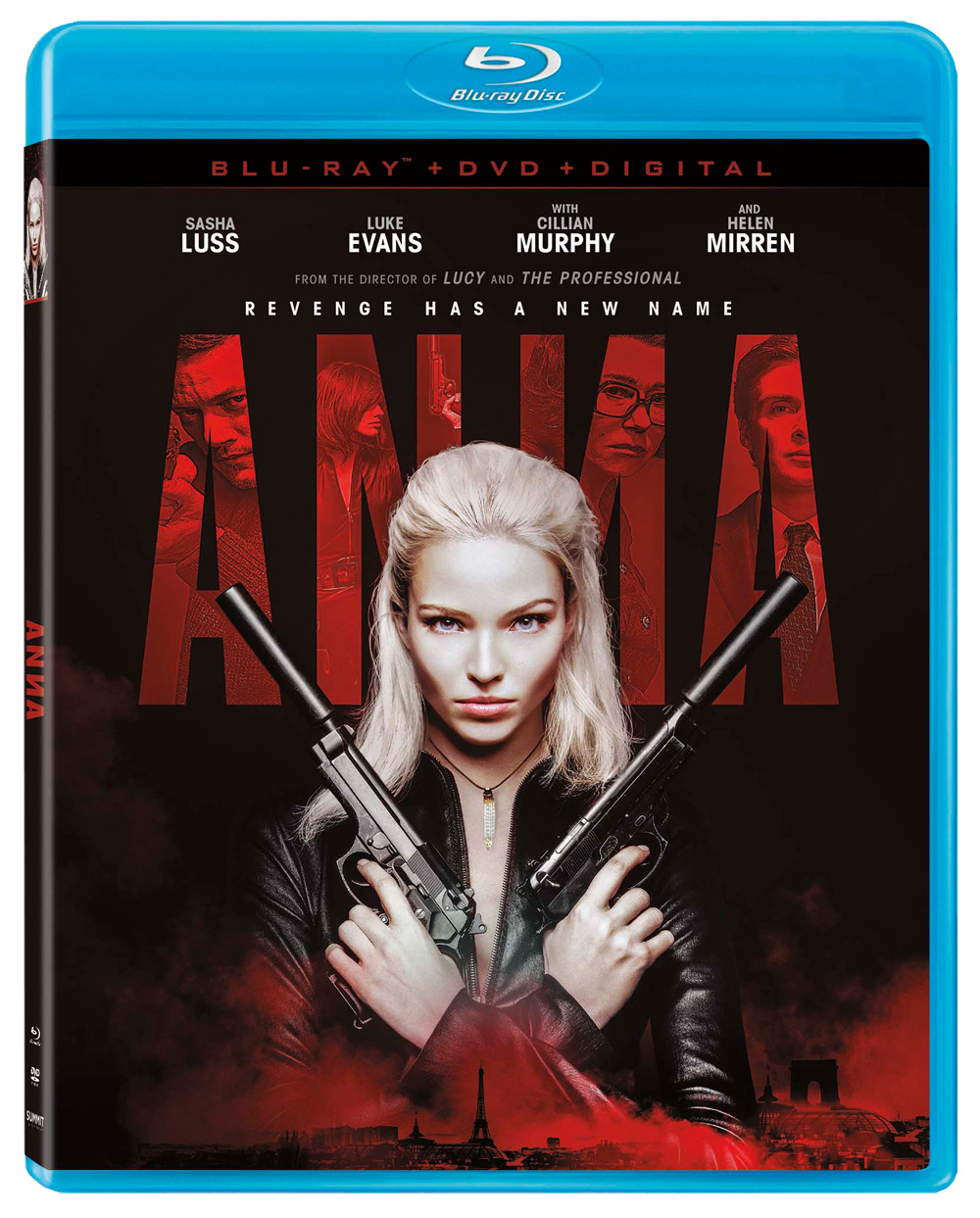 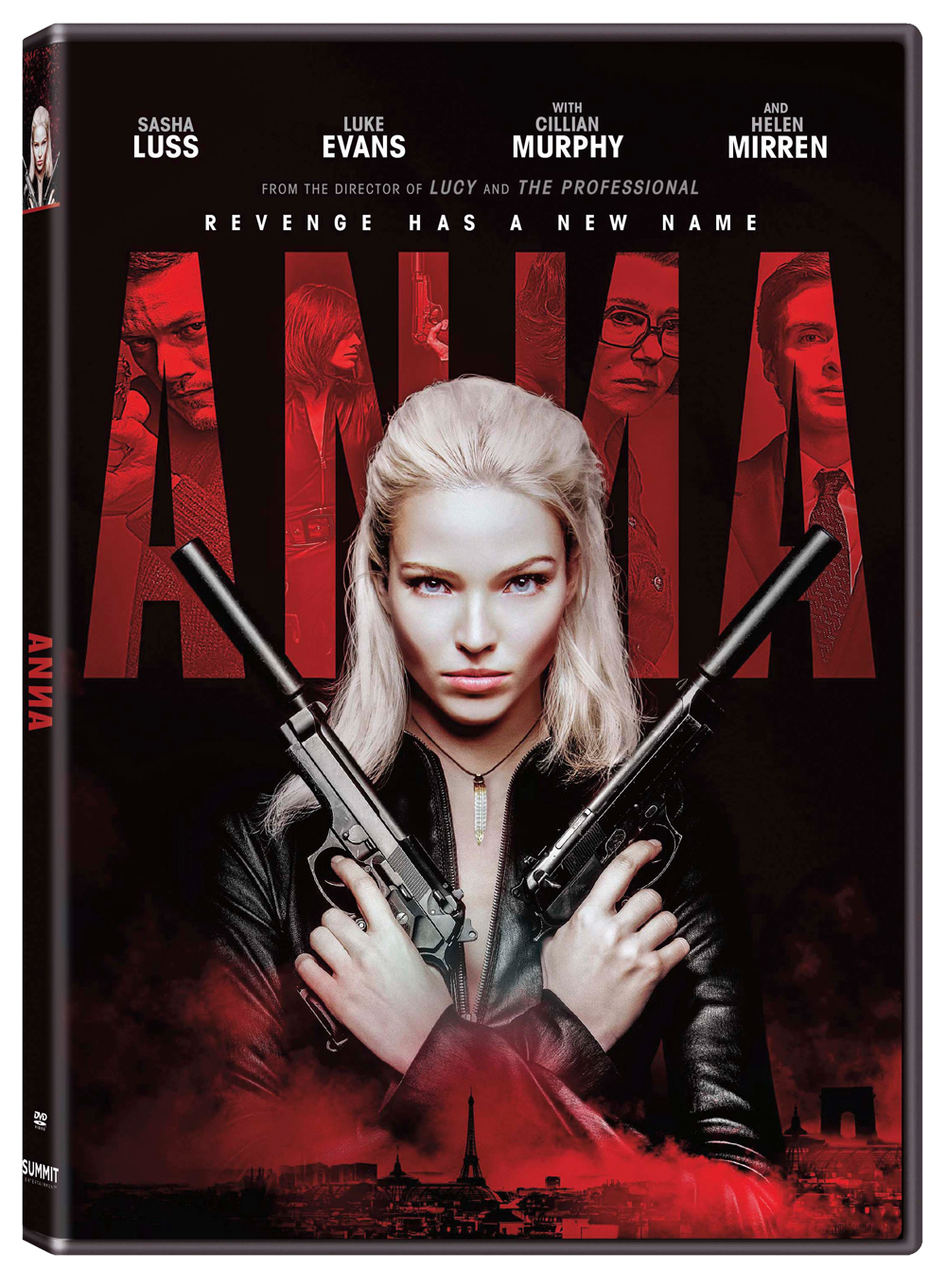