Walt Disney Home Entertainment has announced the date and released artwork for the superhero extravaganza, Avengers: Endgame starring half of Hollywood. Click on the link below or image to the left to check out the features and artwork.

Marvel Studios’ “Avengers: Endgame,” the climactic conclusion to an unprecedented, 11-year cinematic journey in which the Avengers take one final stand against Thanos, delivered the biggest opening weekend in history and is currently one of the highest-grossing films of all time. On July 30, Avengers fans around the world are invited to assemble once more for the in-home release of “Avengers: Endgame” on Digital in HD, 4K Ultra HD™ and Movies Anywhere, followed by a physical release on 4K Ultra HD, Blu-ray™, DVD and On-Demand beginning Aug. 13.

Fans who bring home “Avengers: Endgame” will gain hours of additional screen time with their favorite cast members and filmmakers who have shaped the Marvel Cinematic Universe (MCU). Bonus features include a tribute to the great Stan Lee; the tale of Robert Downey Jr.’s casting as Iron Man; the evolution of Captain America; Black Widow’s dramatic story arc; directors Anthony and Joe Russo’s experience at the helm of both “Avengers: Infinity War” and “Avengers: Endgame”; the making of an epic battle scene with the women of the MCU; the creation of Bro Thor; deleted scenes; a gag reel and more.

The must-own, final chapter of the 22-film MCU series, “Avengers: Endgame,” will be packaged several ways to ensure fans get the most out of their in-home entertainment experience. 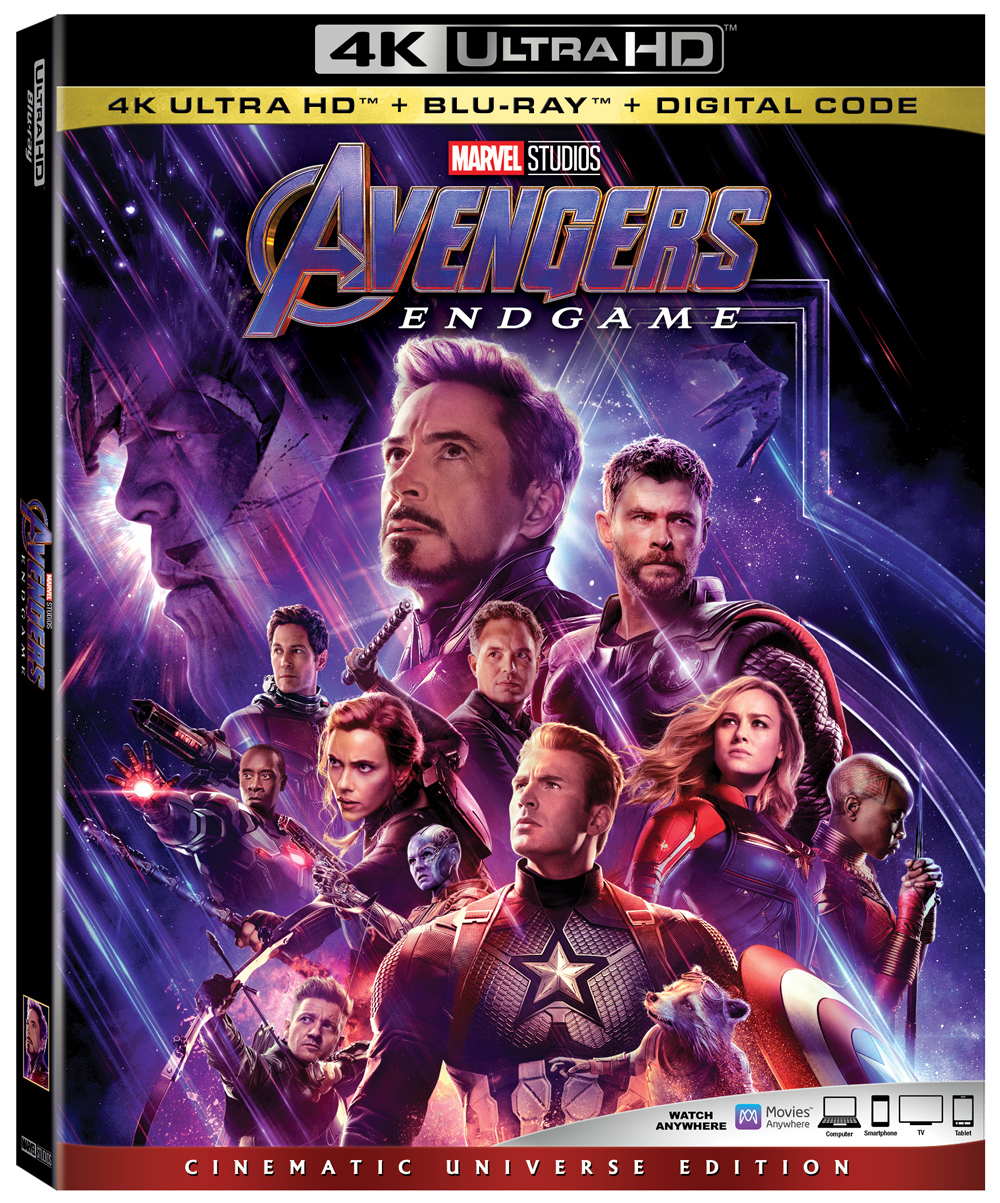 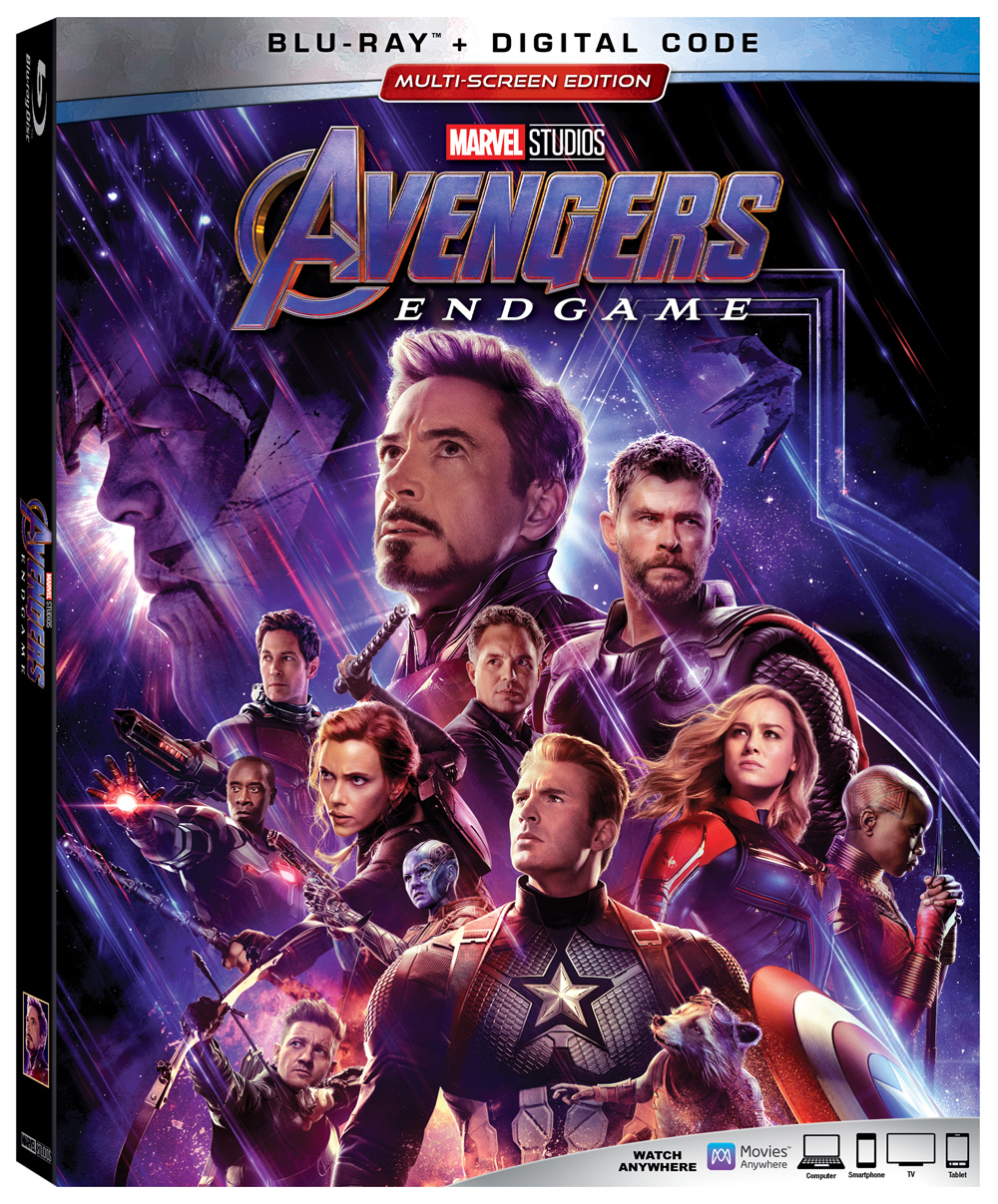 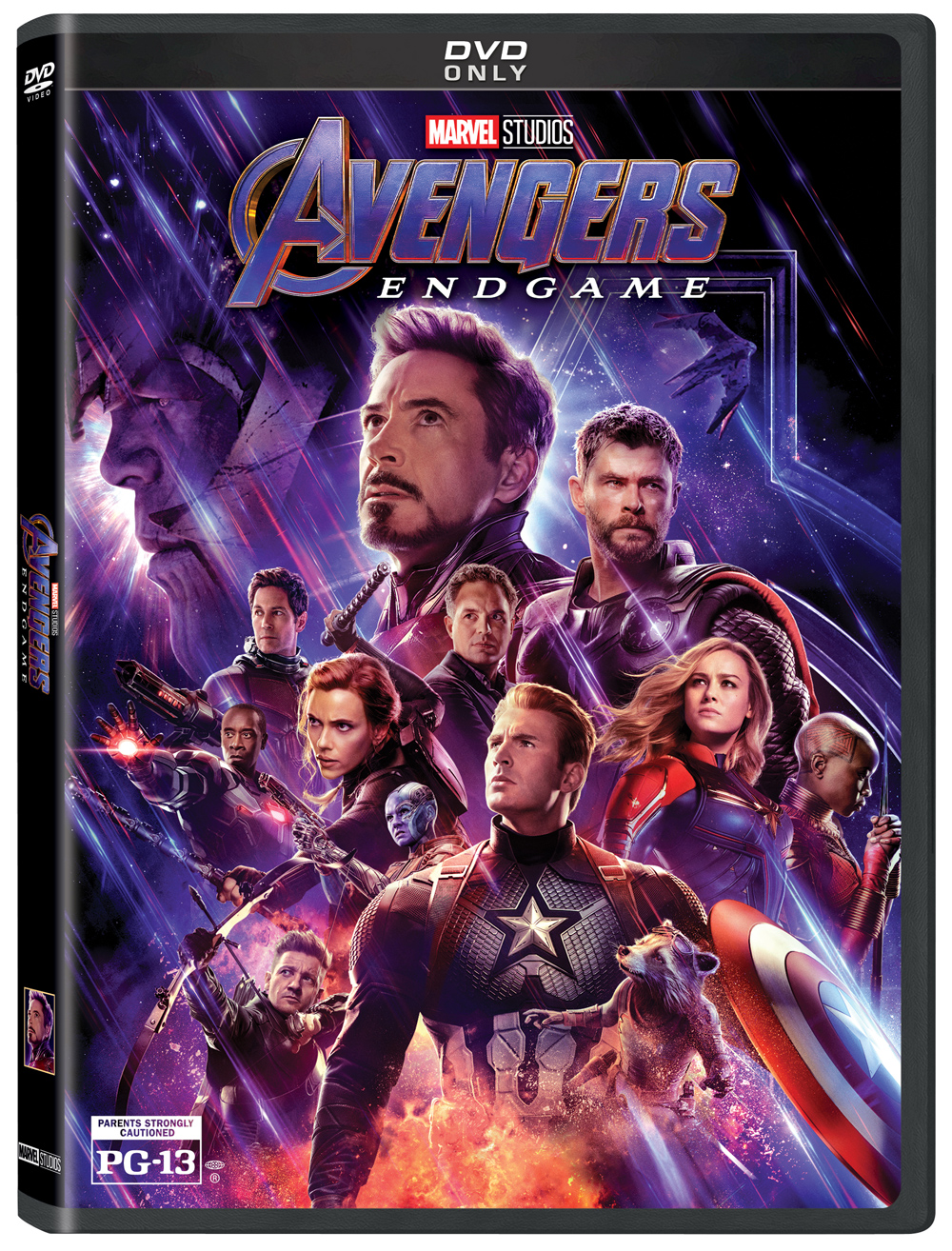