Lionsgate Home Entertainment has announced the date and released artwork for the thriller, Dead Trigger starring Dolph Lundgren, Autumn Reeser and Isaiah Washington. Click on the link below or image to the left to check out the features and artwork.

Dolph Lundgren leads an epic battle against a horde of bloodthirsty zombies in Dead Trigger, on Blu-ray™ (plus Digital), DVD, and Digital July 2 from Lionsgate. This film is currently available On Demand. Based on the popular first-person shooter game of the same name, and from a producer of Machete Kills, the film also stars Autumn Resser, Romeo Miller, and Isaiah Washington. Dead Trigger Blu-ray and DVD will be available for the suggested retail price of $21.99 and $19.98, respectively.

OFFICIAL SYNOPSIS
After a mysterious virus kills billions and creates scores of zombies, the government develops a video game – Dead Trigger – that simulates the outbreak, then recruits the game’s best zombie killers to combat the real-life horde. Led by Captain Kyle Walker (Dolph Lundgren) to Terminal City, the virus’s point of origin, the players’ mission is simple: ?nd the team of scientists working on a cure. But wiping out the city’s undead legions will test every Dead Trigger skill they possess. 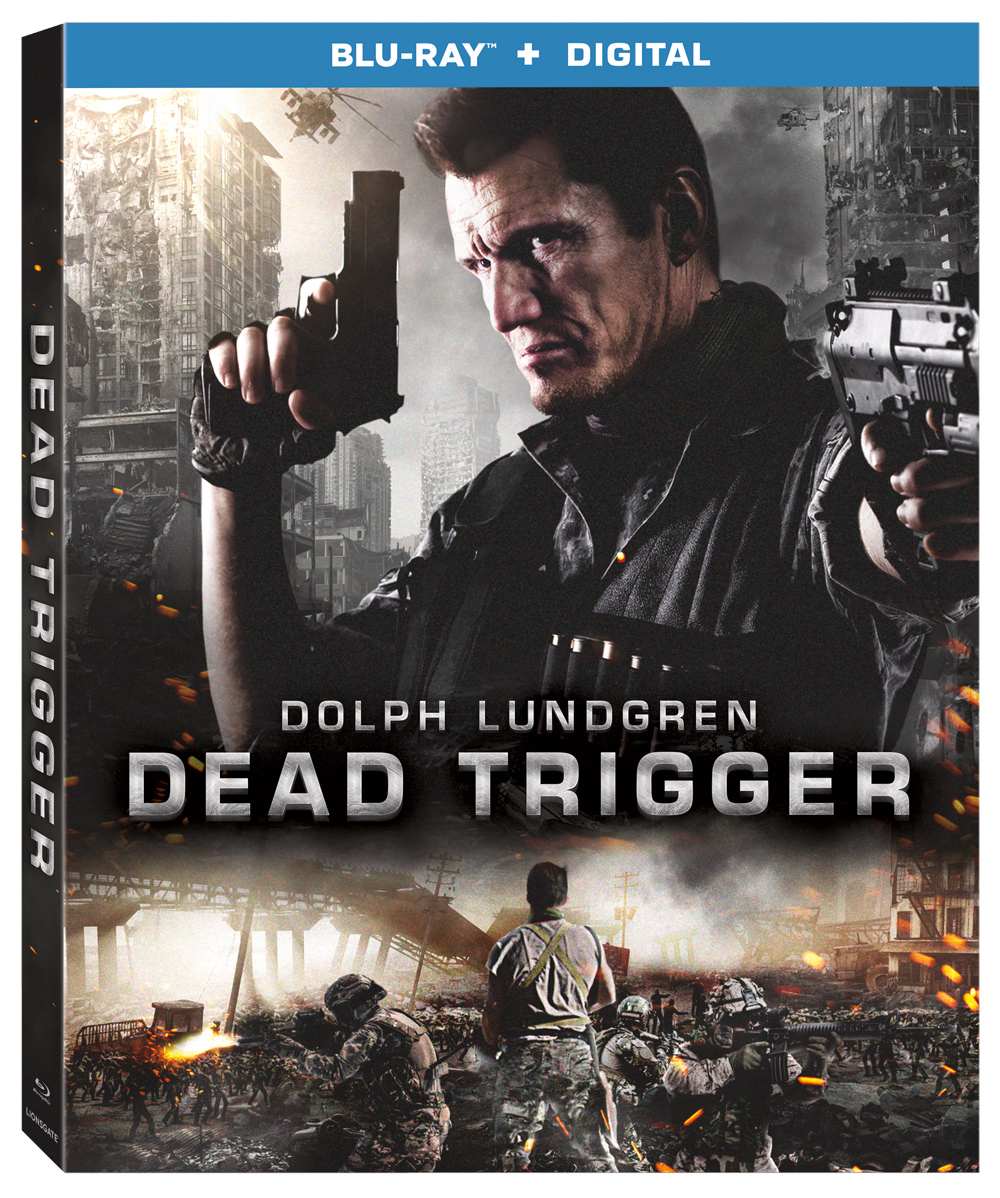 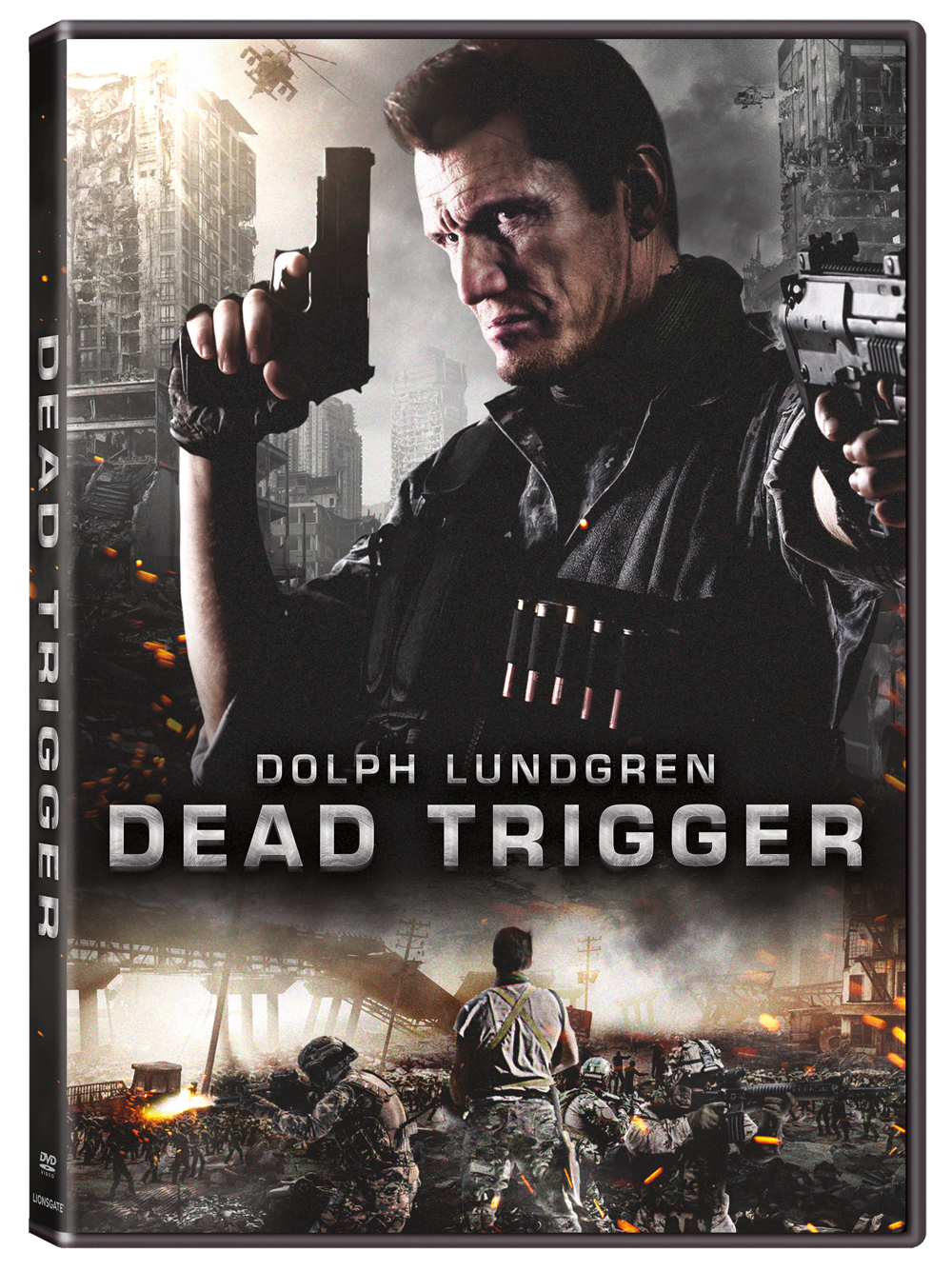