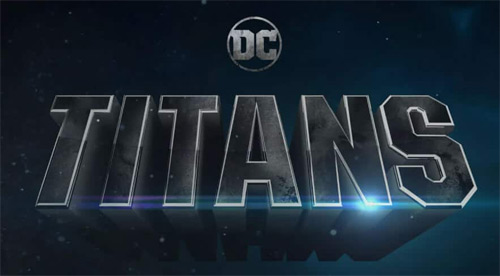 Fans will be captivated by the next DC Super Hero franchise, Titans, the all-new live-action drama series from executive producers Akiva Goldsman, Geoff Johns, Greg Berlanti, Greg Walker, and Sarah Schechter. Featuring all 11 thrilling episodes plus exciting special features, Titans: The Complete First Season comes to Blu-ray and DVD July 16, 2019 for $29.98 / $24.98 SRP. Titans: The Complete First Season is also available to own on Digital via purchase from digital retailers.

Titans follows a group of young soon-to-be Super Heroes from across the world of DC as they come of age and find belonging in a gritty take on the classic Teen Titans franchise. Former Gotham City vigilante Dick Grayson and Rachel Roth, a special young girl possessed by a strange darkness, get embroiled in a conspiracy that could unleash Hell on Earth. Joining them in their quest are the mysterious Starfire and loveable Beast Boy. Together they become a surrogate family and team of heroes while battling villains, demonic forces… and encountering familiar faces from across DC’s legendary canon.

“We are thrilled to release Titans: The Complete First Season on Blu-ray and DVD for fans to experience a new twist on the origin story of some of the most iconic characters in the DC universe,” said Rosemary Markson, WBHE Senior Vice President, Television Marketing. “The release also gives fans an opportunity to catch up on all of the action ahead of the show’s highly-anticipated second season.

Titans: The Complete First Season takes viewers back to each character’s origin story as Dick Grayson emerges as the leader of the core team of DC Super Heroes. The series stars Brenton Thwaites as Dick Grayson/Robin, Anna Diop as Koriand’r/Starfire, Teagan Croft as Rachel Roth/Raven, and Ryan Potter  as Gar Logan/Beast Boy. Also featured in the series’ first season are Minka Kelly as Dawn Granger/Dove, Alan Ritchson  as Hank Hall/Hawk, Seamus Dever as Trigon, Curran Walters (Too Close to Home) as Jason Todd/Robin, Conor Leslie as Donna Troy, and Rachel Nichols as Angela Roth. Based on the characters from DC, Titans is produced by Weed Road Pictures in association with Berlanti Productions, Warner Bros. Television and DC Entertainment, with executive producers Akiva Goldsman, Geoff Johns, Greg Berlanti, Greg Walker and Sarah Schechter. Titans, the inaugural original series from the DC UNIVERSE digital subscription service, has already been greenlit for a second season. 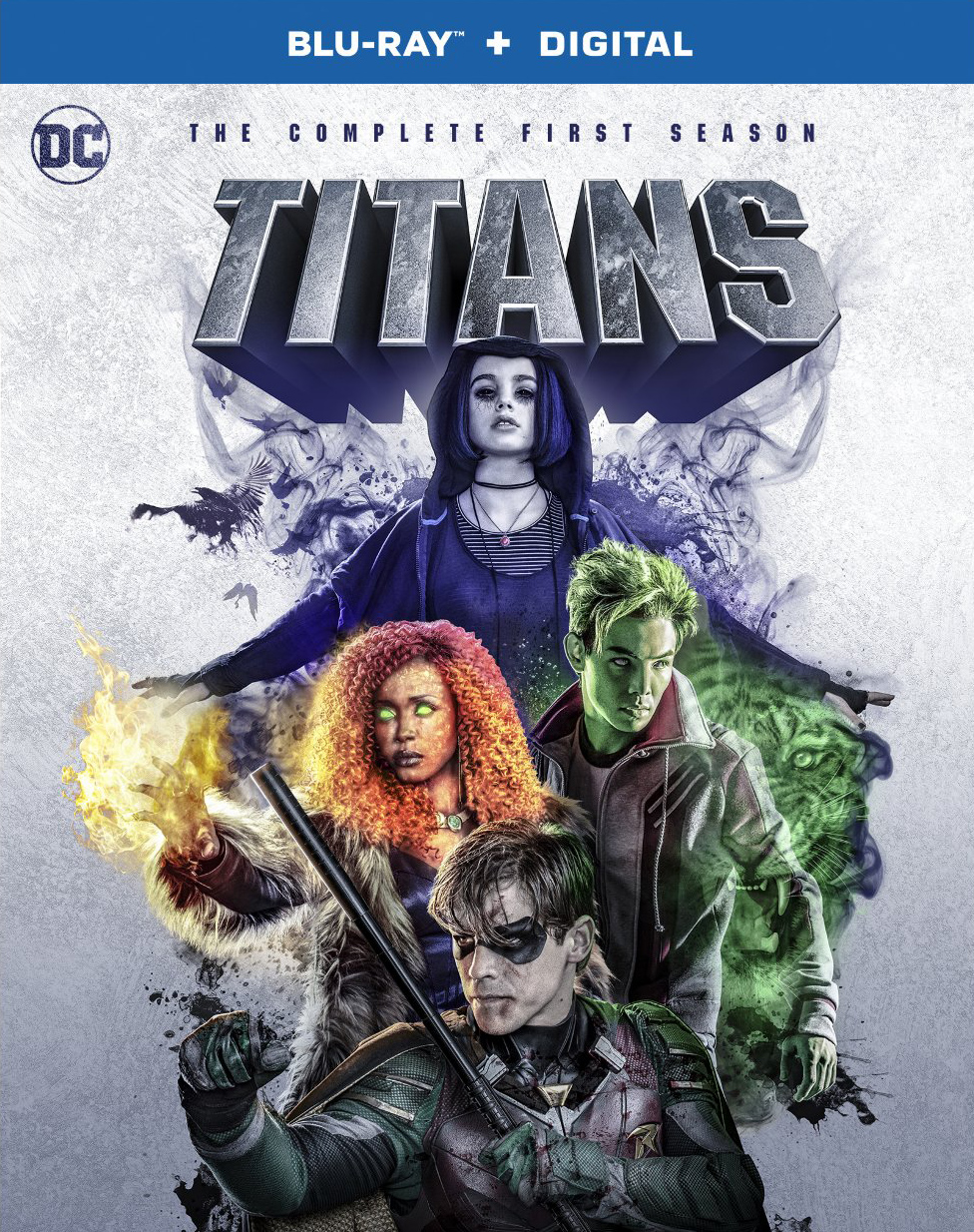