Lionsgate Home Entertainment has announced the date and released artwork for the tear-jerker romance-drama, Five Feet Apart starring Haley Lu Richardson and Cole Sprouse. Click on the link below or image to the left to check out the features and artwork. 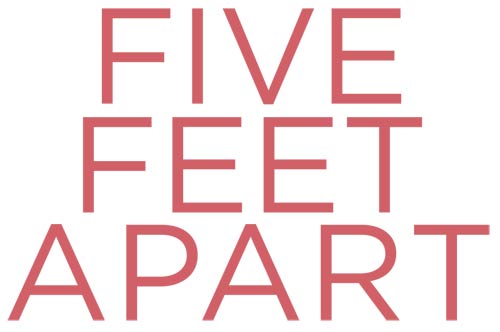 Experience a beautiful portrait of true love when Five Feet Apart arrives on Digital May 24 and on Blu-ray Combo Pack (plus DVD and Digital), DVD, and On Demand June 11 from Lionsgate. Director Justin Baldoni and writers Mikki Daughtry and Tobias Iaconis bring this heartfelt and inspirational film about two young people who refuse to be defined by the obstacles that separate them. Starring Haley Lu Richardson, Cole Sprouse, Moises Arias, and Parminder Nagra, this film received an “A” CinemaScore.

Stella (Haley Lu Richardson) is a vibrant, fun-loving 17-year-old. Unlike most teenagers, Stella has to spend much of her time living at a hospital as a cystic fibrosis patient. When Stella meets Will (Cole Sprouse), a charming and rebellious fellow patient, she feels a powerful connection—but restrictions dictate that she and Will maintain a safe distance between them.  As their feelings grow, Stella and Will face a life-changing question: How does love feel when even a single touch is off limits?

Bring home Five Feet Apart and go in-depth with four different making-of featurettes, which give an inside look into what it took to make such a touching film and include never-before-seen cast and crew interviews. The release also includes an audio commentary with director Justin Baldoni, deleted scenes, and an exclusive alternate ending. The Five Feet Apart Blu-ray Combo Pack and DVD will be available for the suggested retail price of $39.99, and $29.95, respectively. 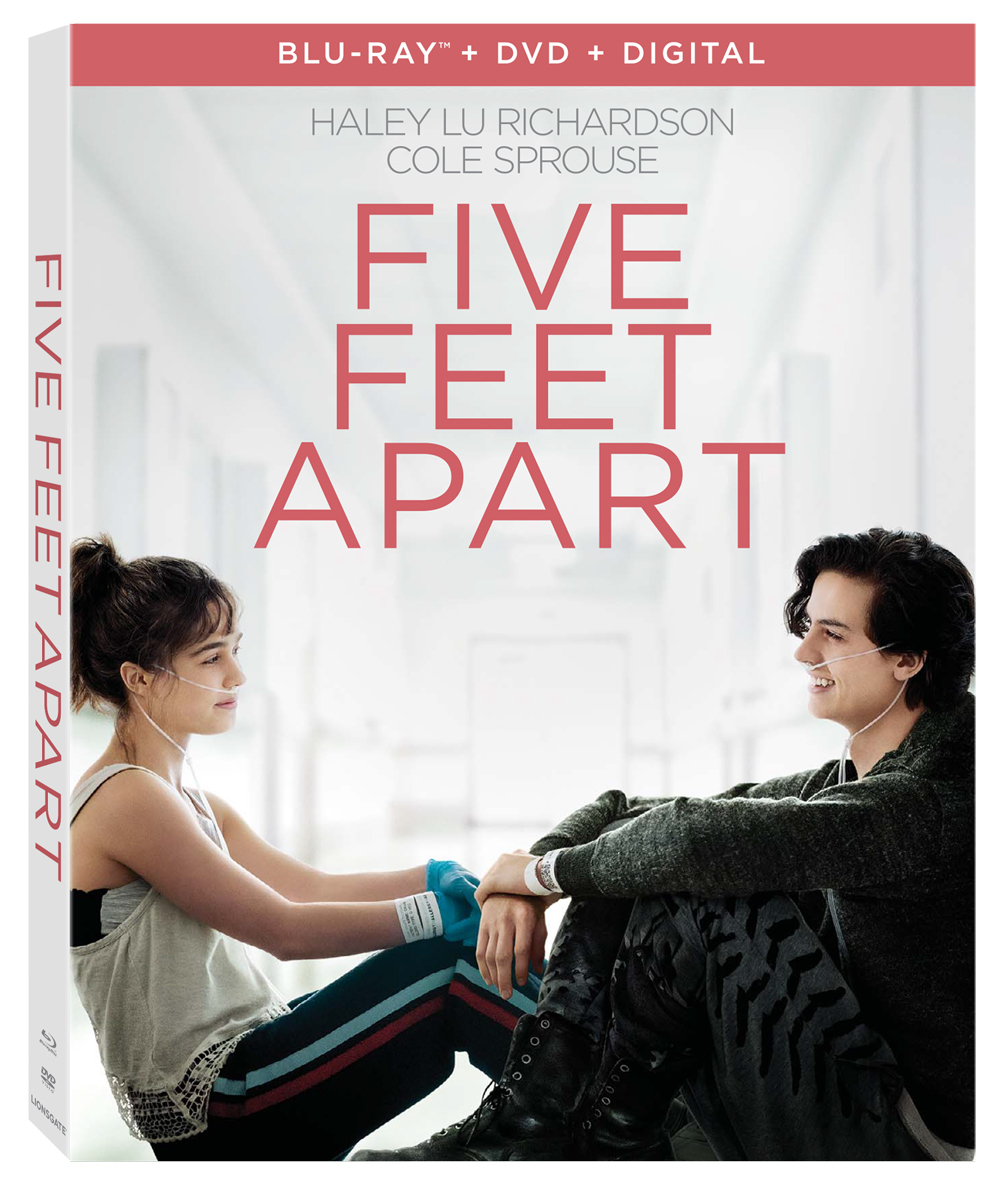 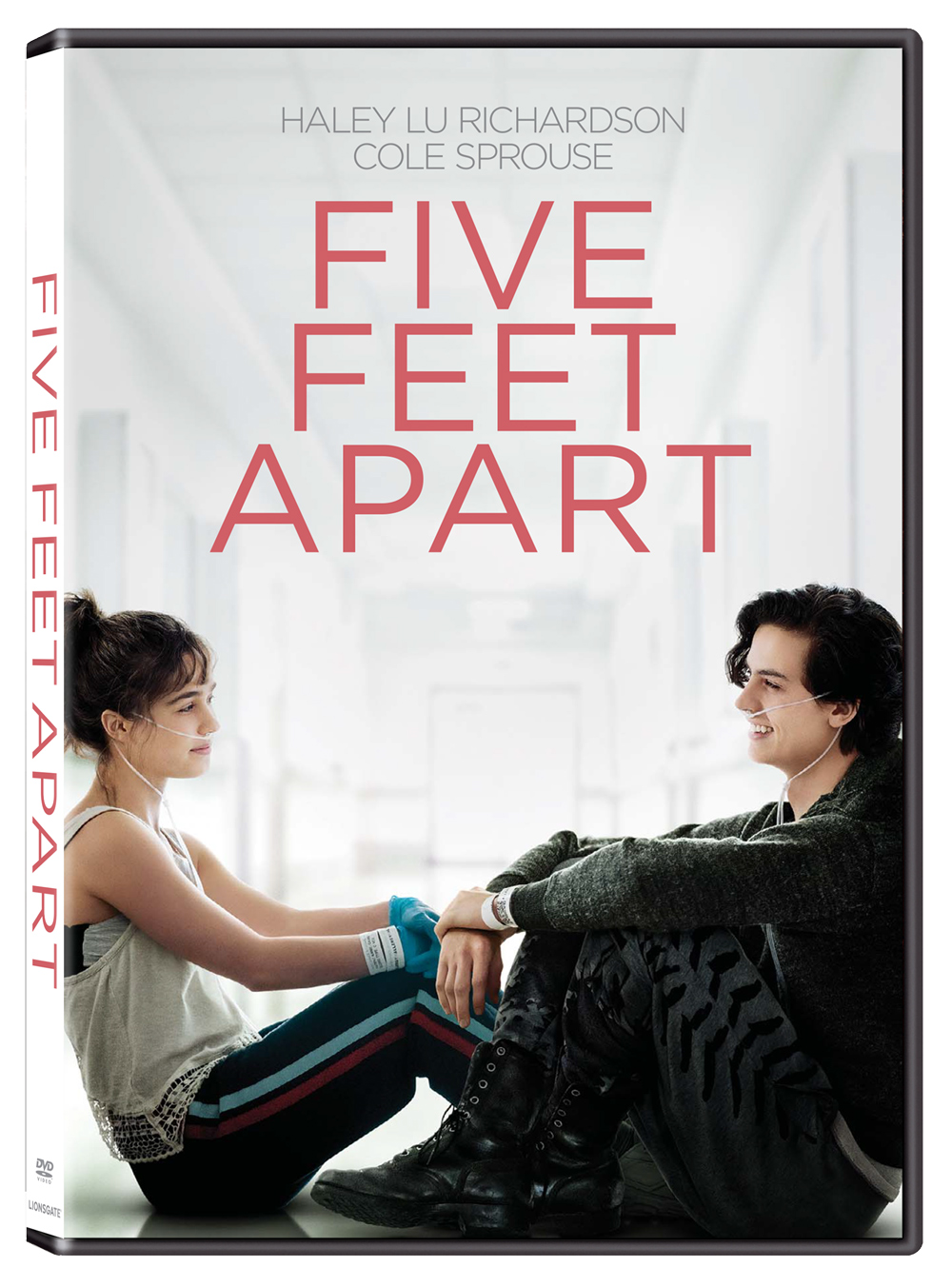