Lionsgate Home Entertainment has announced the date and released artwork for the sci-fi/thriller, Replicas starring Keanu Reeves, Alice Eve and Thomas Middleditch. Click on the link below or image to the left to check out the features and artwork.

In this suspenseful sci-fi thriller, Keanu Reeves stars as William Foster, a neuroscientist on the verge of transferring human consciousness into a computer when his beloved wife (Alice Eve) and children are tragically killed in a car crash. Desperate to resurrect his family, William recruits a fellow scientist (Thomas Middleditch) to help secretly clone their bodies and create replicas. When William learns that he can only replicate three of the four family members, he makes a decision with fateful consequences.

Take home Replicas and dive headfirst into the twists and turns of this intense brain-churner with an audio commentary with director Jeffrey Nachmanoff and executive producer James Dodson, a making of featurette, and never-before-seen deleted scenes. The Replicas Blu-ray™ Combo Pack and DVD will be available for the suggested retail price of $24.99 and $19.98, respectively. 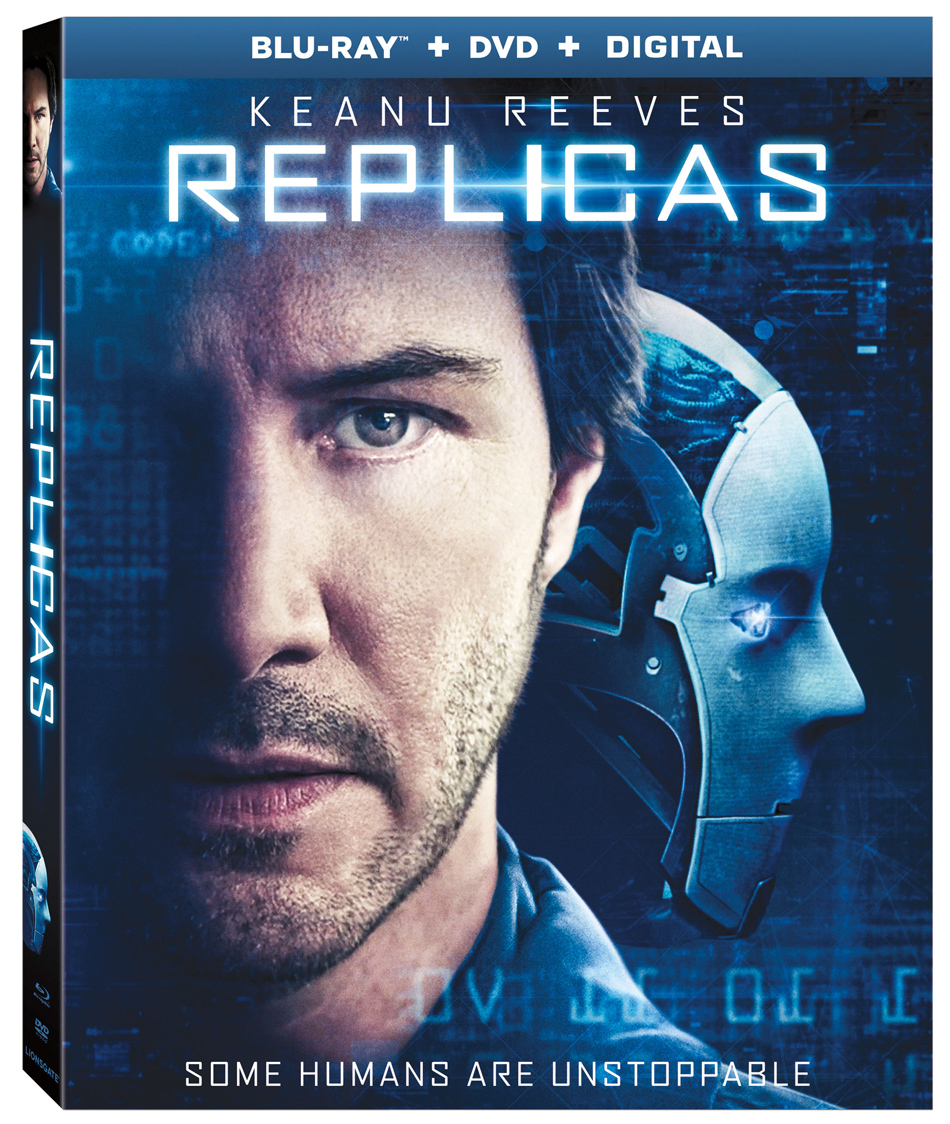 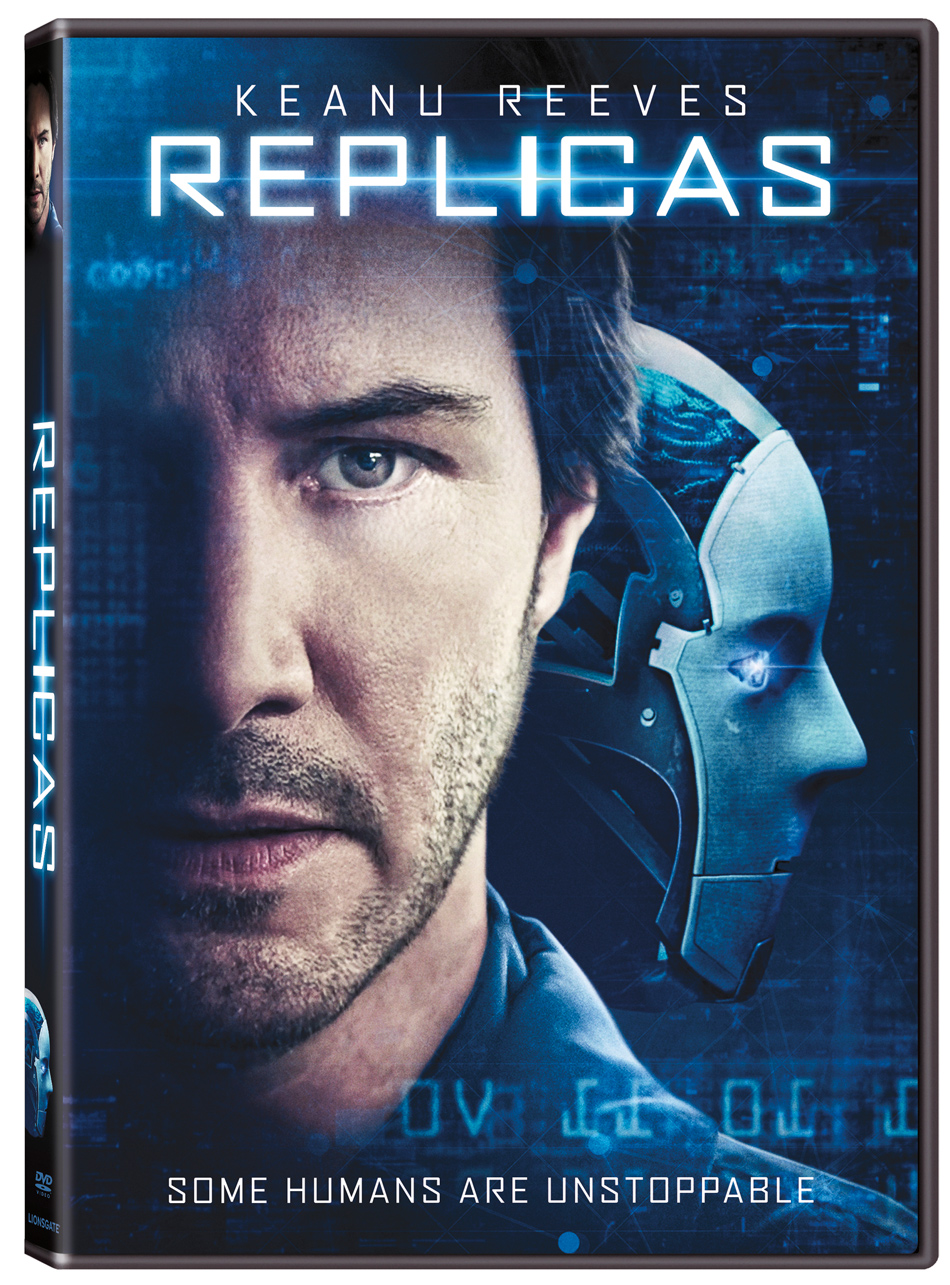