Warner Bros. Home Entertainment has announced the date and released artwork for the animated adventure, Justice League vs. The Fatal Five starring the voice talents of Kevin Conroy, Susan Eisenberg and George Newbern. Click on the link below or image to the left to check out the features and artwork.

The fate of the planet rests on the shoulders of a reluctant Green Lantern and an unstable hero from the future in Justice League vs. The Fatal Five, the next entry in the popular series of DC Universe Movies. Produced by Warner Bros. Animation and DC, the feature-length animated film arrives from Warner Bros. Home Entertainment on Digital starting March 30, 2019, and on 4K Ultra HD Combo Pack and Blu-ray Combo Pack on April 16, 2019.

Justice League vs. The Fatal Five finds the Earth’s future hanging in the balance when the Justice League faces a powerful new threat – the Fatal Five. Superman, Batman and Wonder Woman seek answers as the time-traveling trio of Mano, Persuader and Tharok terrorize Metropolis in search of budding Green Lantern, Jessica Cruz – whom they need to free remaining Fatal Five members Emerald Empress and Validus in order to carry out their sinister plan.  But the Justice League discover an ally from another time in the peculiar Star Boy – brimming with volatile power, could he be the key to thwarting the Fatal Five? An epic battle against ultimate evil awaits! 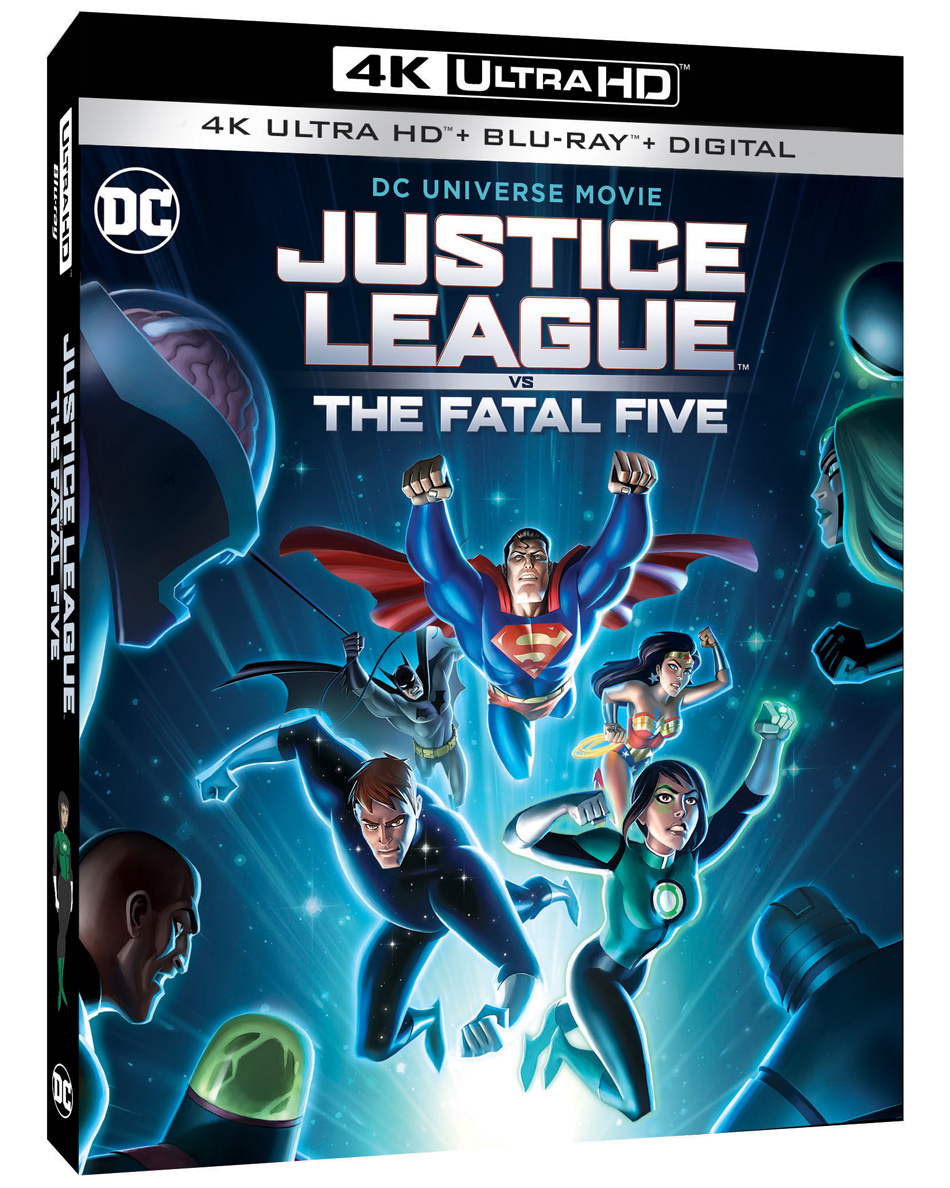 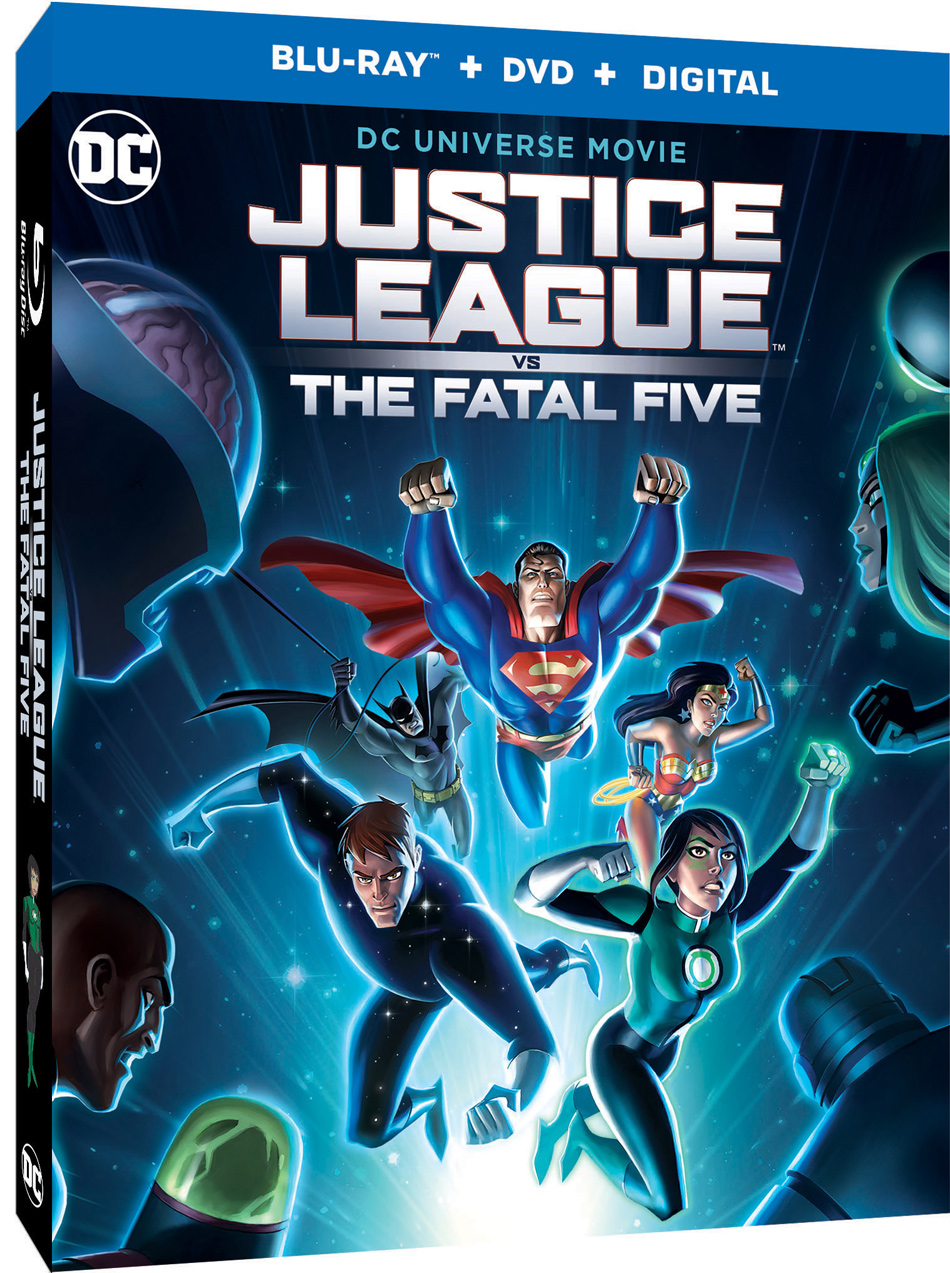