Scream Factory has announced the date and released artwork for the horror-chiller, Willard starring Crispin Glover. Click on the link below or image to the left to check out the features and artwork.

PRE-ORDER FROM AMAZON.COM!
For years, Willard Stiles (Crispin Glover, The Wizard of Gore) has been trapped in a dead-end job with no friends and no future. Willard’s life seems hopeless until he makes an eerie discovery: he shares a powerful bond with the rats that dwell in his basement. Now a guy who has been trampled in the rat race his entire life is suddenly ready to tear up the competition … beginning with his boss.
Willard Bonus Features 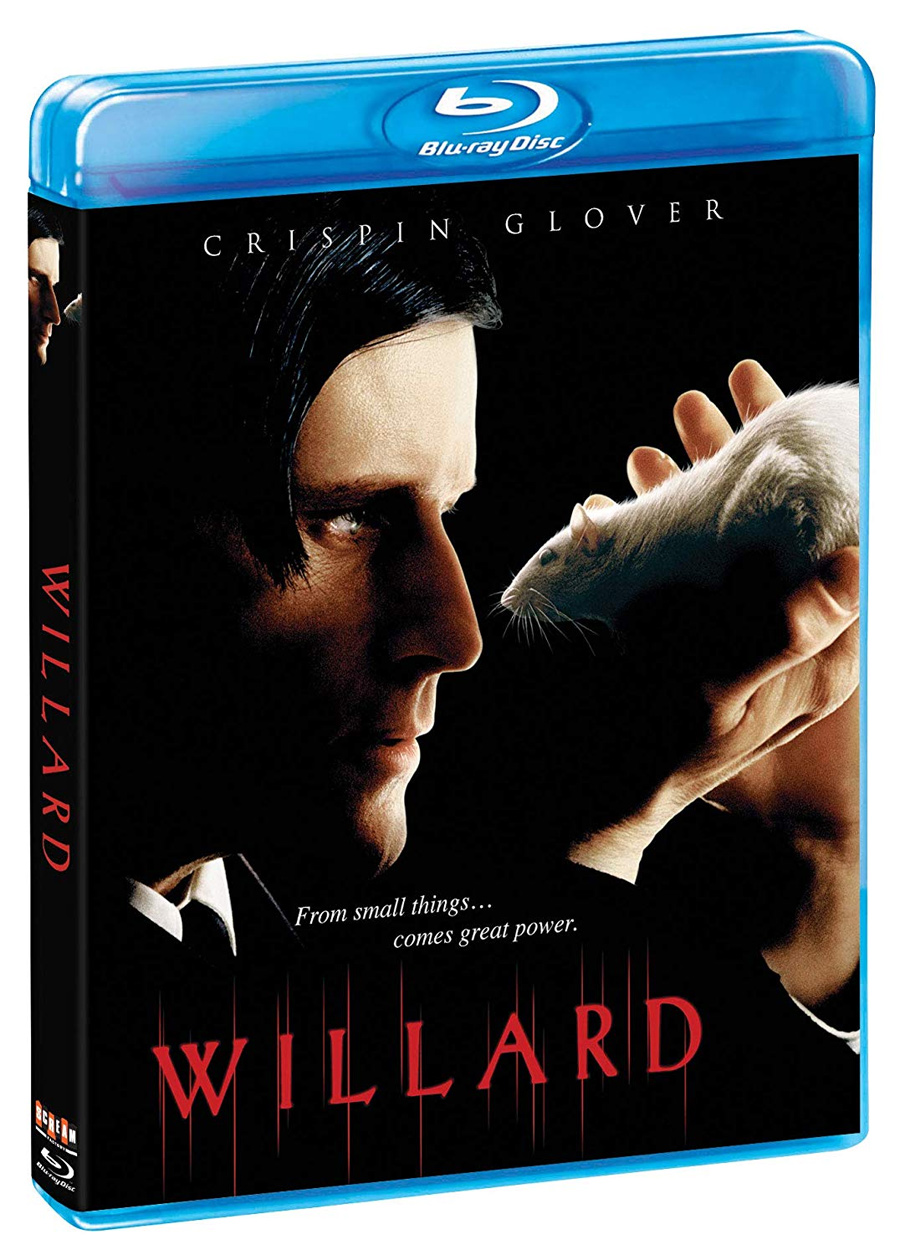