Lionsgate Home Entertainment has announced the date and released artwork for the thriller, Speed Kills starring John Travolta, Katheryn Winnick, Jennifer Esposito, Matthew Modine and James Remar. Click on the link below or image to the left to check out the features and artwork. 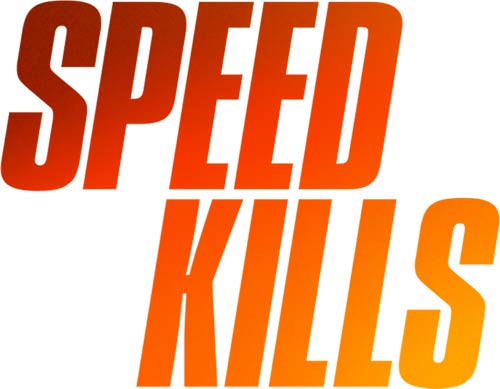 Legendary two-time Academy Award nominee John Travolta (Best Actor, Pulp Fiction, 1994; Saturday Night Fever, 1977) leads the way when Speed Kills arrives on Blu-ray Combo Pack (plus DVD and Digital), DVD, and Digital January 15 from Lionsgate. This film is currently available On Demand. Based upon the true-crime book of the same name, the film also stars Katheryn Winnick and Jennifer Esposito. This action-packed thrill ride is full of explosive special effects and its high-stakes game of cat and mouse will leave you on the edge of your seat. The Speed Kills Blu-ray and DVD will be available for the suggested retail price of $22.99 and $19.98, respectively.

OFFICIAL SYNOPSIS
John Travolta commands the screen as Ben Aronoff, a speedboat racing champion and multimillionaire living the American Dream. But Ben hides a dangerous secret life: His boats are being used to move cocaine through Miami. Suddenly caught in a crossfire between DEA agents and the mob, Ben makes a desperate stand to save his family and his empire in this action-filled thriller based on an incredible true story. 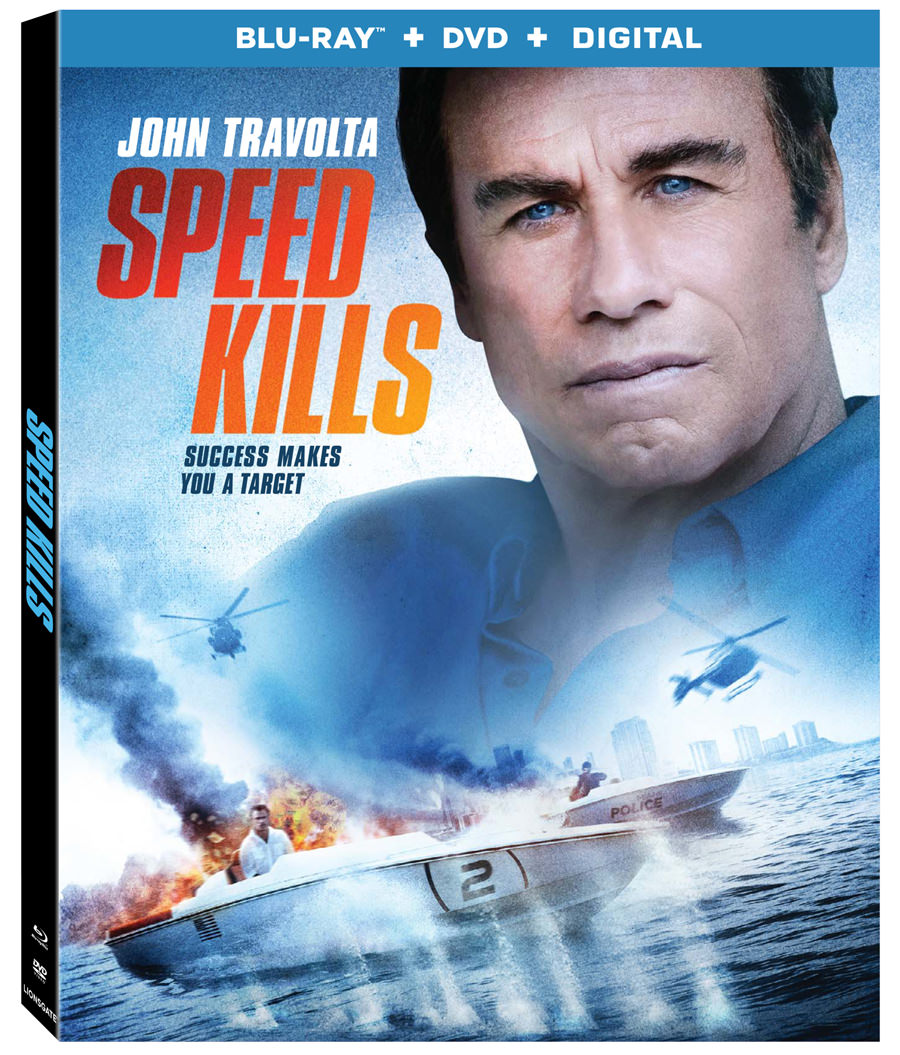 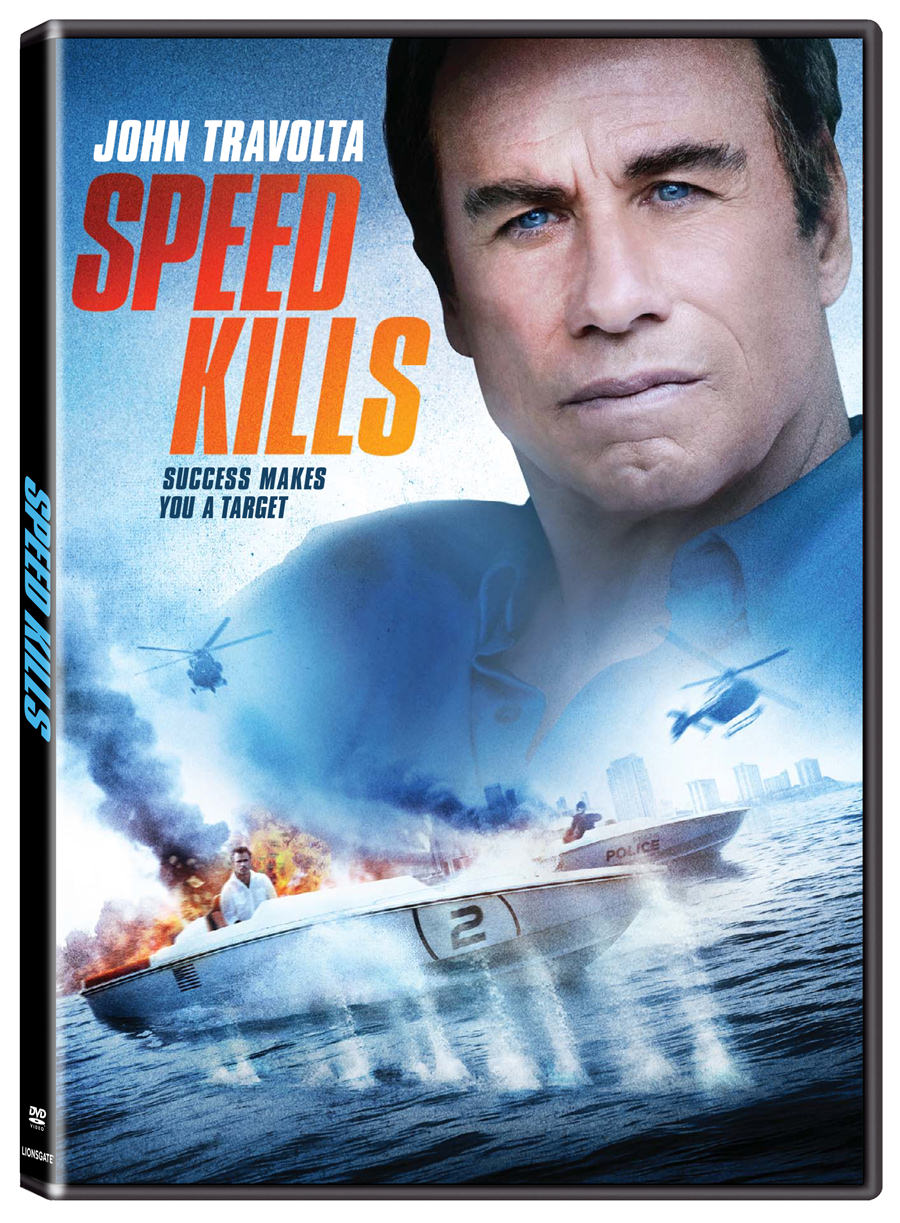