Lionsgate Home Entertainment has announced the date and released artwork for the action-thriller, American Renegades starring Sullivan Stapleton and J.K. Simmons. Click on the link below or image to the left to check out the features and artwork.

Join five brave Navy SEALs on their mission abroad when American Renegades arrives on Blu-ray (plus Digital) and DVD January 22 from Lionsgate. Academy Award winner J.K. Simmons leads the way in this edge-of-your seat heist film, jam-packed with explosive action at every turn. From the director of Into the Storm and Final Destination 5, and also starring Sullivan Stapleton, Ewen Bremner, Charlie Bewley, and Sylvia Hoeks, the American Renegades Blu-ray and DVD includes four never-before-seen featurettes and will be available for the suggested retail price of $21.99 and $19.98, respectively.

OFFICIAL SYNOPSIS
While on assignment in war-torn Bosnia, a team of Navy SEALs discovers the existence of a treasure hidden by the Nazis at the bottom of a lake. In an effort to help the locals, the SEALs engineer a covert operation to retrieve the gold and return it to its rightful owners. After a deadly turn of events, the team is detected by the enemy — and left with only ten hours to carry out the mission. 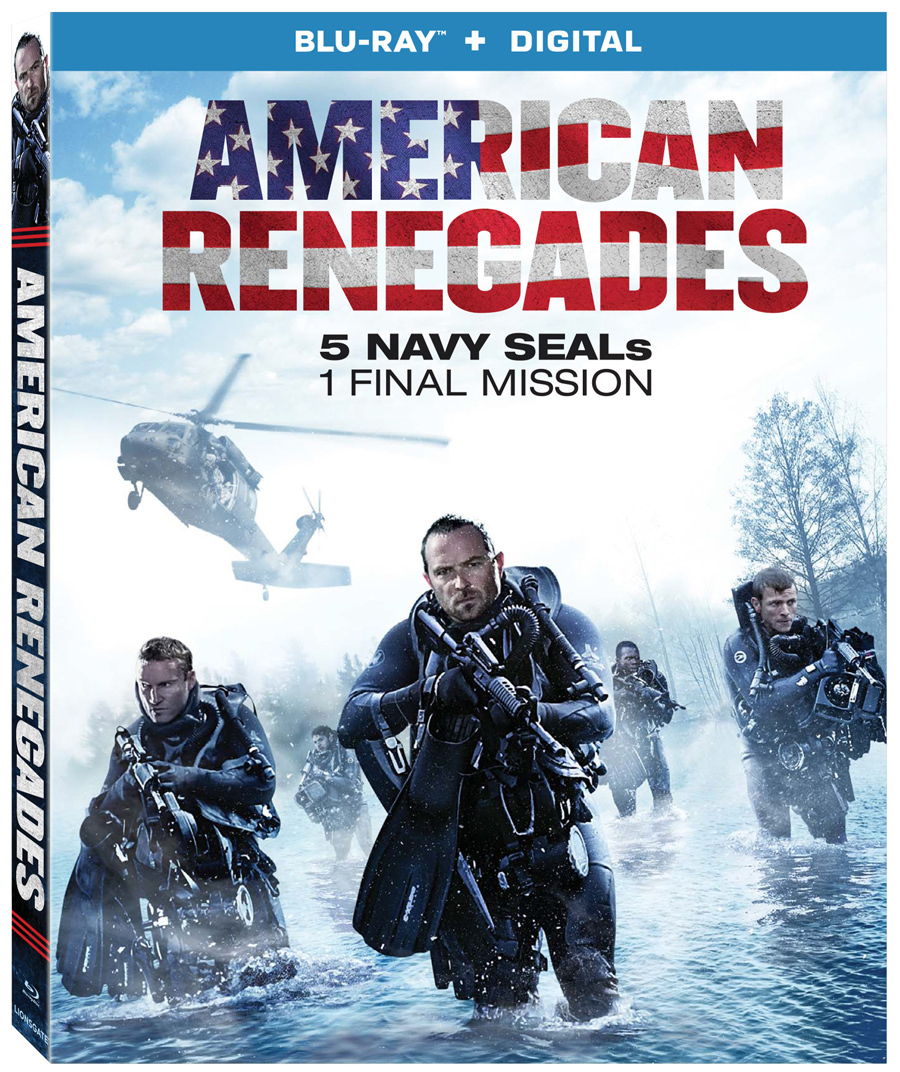 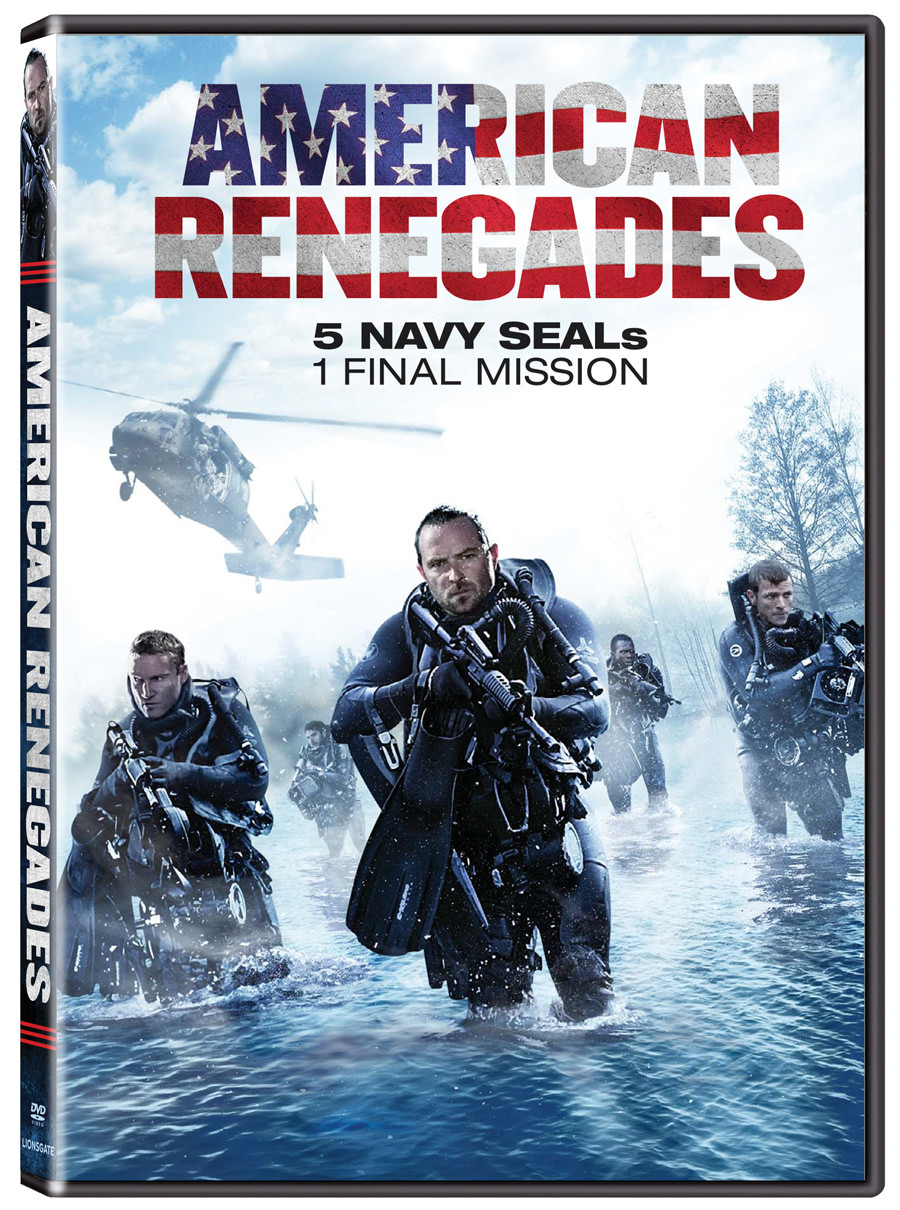