Lionsgate Home Entertainment has announced the date and released artwork for the action adventure sequel, Rambo: First Blood Part 2 starring Sylvester Stallone and Richard Crenna. Click on the link below or image to the left to check out the features and artwork.

OFFICIAL SYNOPSIS
The battle rages on as superstar Sylvester Stallone detonates the third blast in the action-packed Rambo series. Combat has taken its toll on John Rambo (Stallone), but he has finally begun to find inner peace inside a monastery — until his friend and mentor Col. Sam Trautman (Richard Crenna) shows up to ask for his help on a top-secret mission in Afghanistan. A war-weary Rambo declines, but when Trautman is captured, Rambo erupts into a one-man firestorm to rescue his former commanding officer and decimate the enemy. It’s an intense, pulse- pounding adventure that boasts unrelenting action and suspense from start to finish! 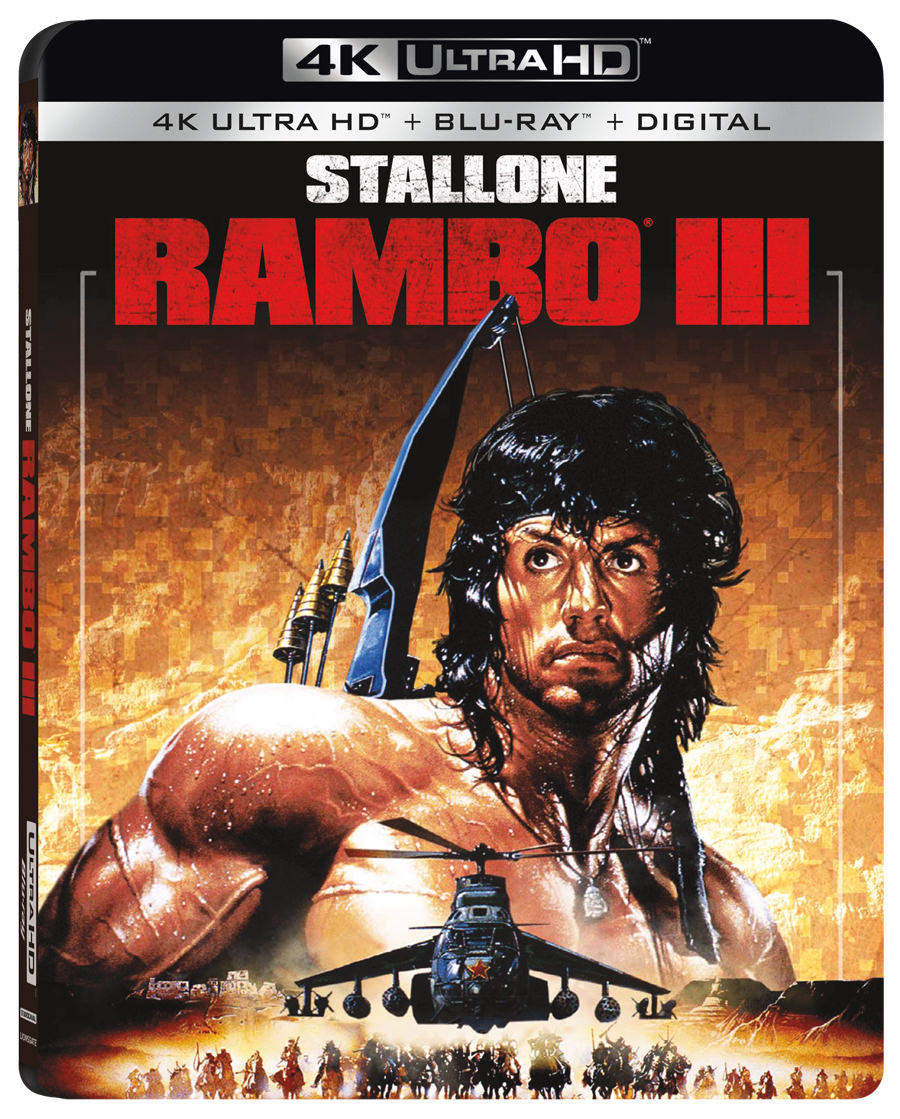