Paramount has announced the date and released artwork for the latest in the franchise, Star Trek: Discovery. Click on the link below or image to the left to check out the features and artwork.

Marking the return of one of the most iconic and influential global television franchises in history, the debut season of STAR TREK: DISCOVERY: SEASON ONE arrives on Blu-ray and DVD November 13 from CBS Home Entertainment and Paramount Home Media Distribution. The four-disc Blu-ray and DVD collections will feature all 15 Season One episodes of the CBS All Access original series, along with a trove of compelling featurettes and other special features.

STAR TREK: DISCOVERY follows the voyages of Starfleet on their missions to discover new worlds and new life forms, and one Starfleet officer who must learn that to truly understand all things alien, you must first understand yourself. The series features a new ship and new characters while embracing the same ideology and hope for the future that inspired a generation of dreamers and doers.

In addition, both the STAR TREK: DISCOVERY: SEASON ONE Blu-ray and DVD collections will include deleted and extended scenes. 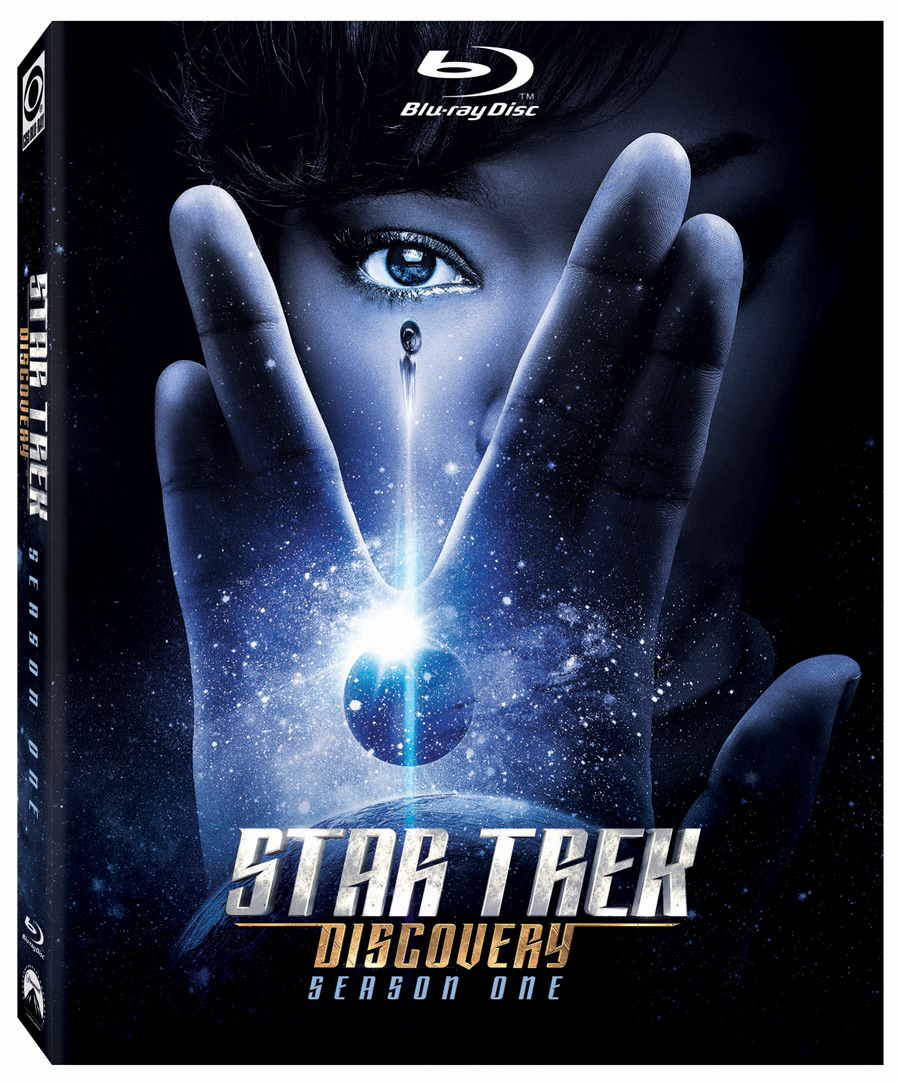 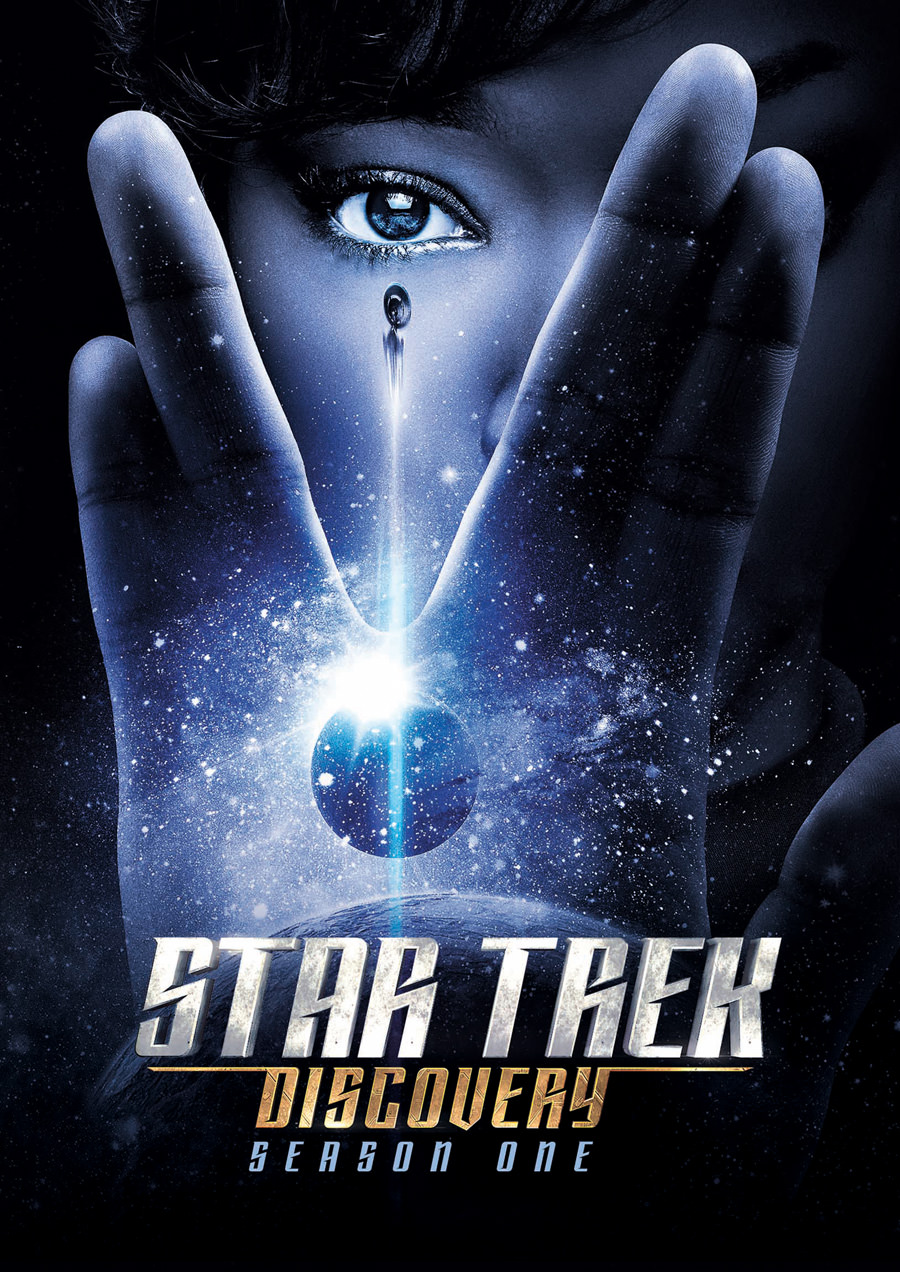