Lionsgate Home Entertainment has announced the date and released artwork for the mystery-thriller, Siberia starring Keanu Reeves. Click on the link below or image to the left to check out the features and artwork.

PROGRAM DESCRIPTION
Keanu Reeves stars in the gripping thriller Siberia, arriving on Blu-ray™ (plus Digital), DVD and Digital September 18 from Lionsgate. This film is currently available On Demand. The film tells the tale of a U.S. diamond merchant who begins an intense love affair with a local woman and finds himself falling deeper into the treacherous world of the diamond trade. The Siberia Blu-ray and DVD will be available for the suggested retail price of $21.99 and $19.98, respectively.

OFFICIAL SYNOPSIS
U.S. diamond merchant Lucas Hill (Reeves) falls into a torrid affair with Katya (Ana Ularu), a local café owner. When the deal suddenly goes south, Lucas and Katya are caught in a deadly crossfire between the buyer and Russian agents, as Lucas takes up arms in a furious fight to save Katya and himself. 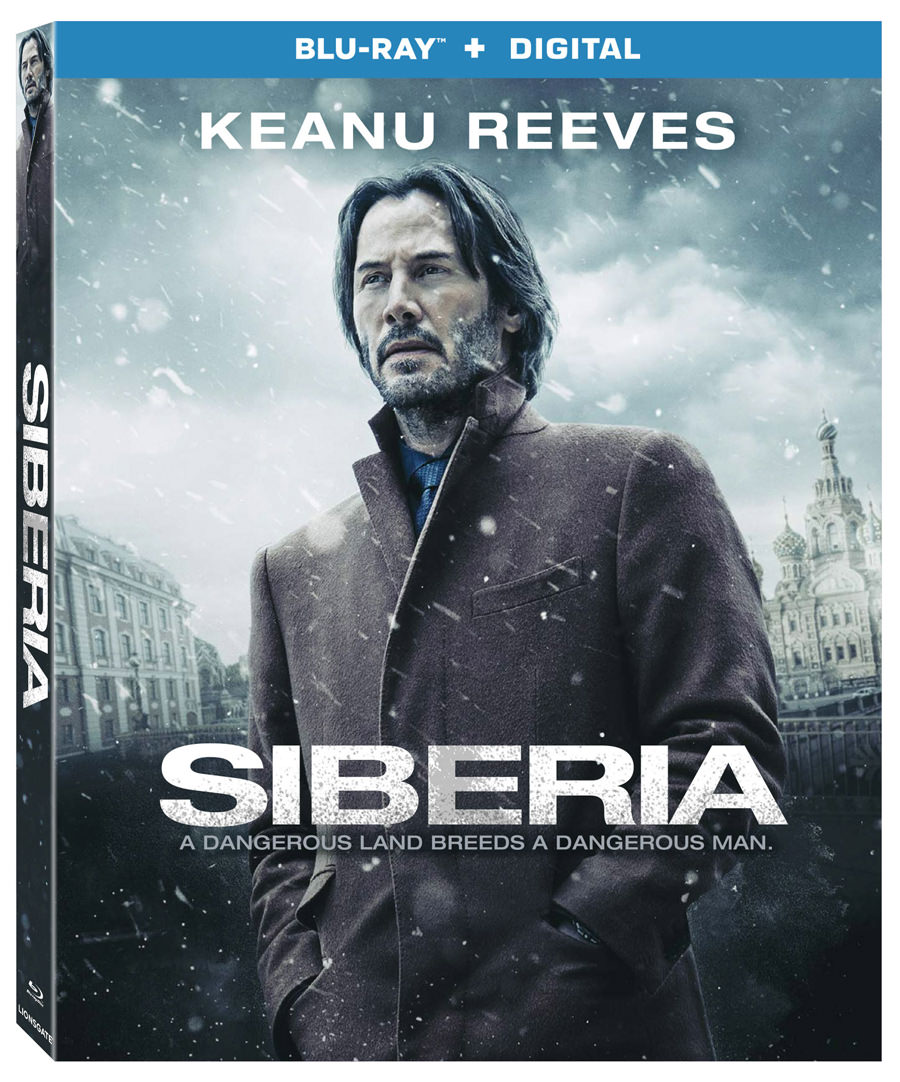 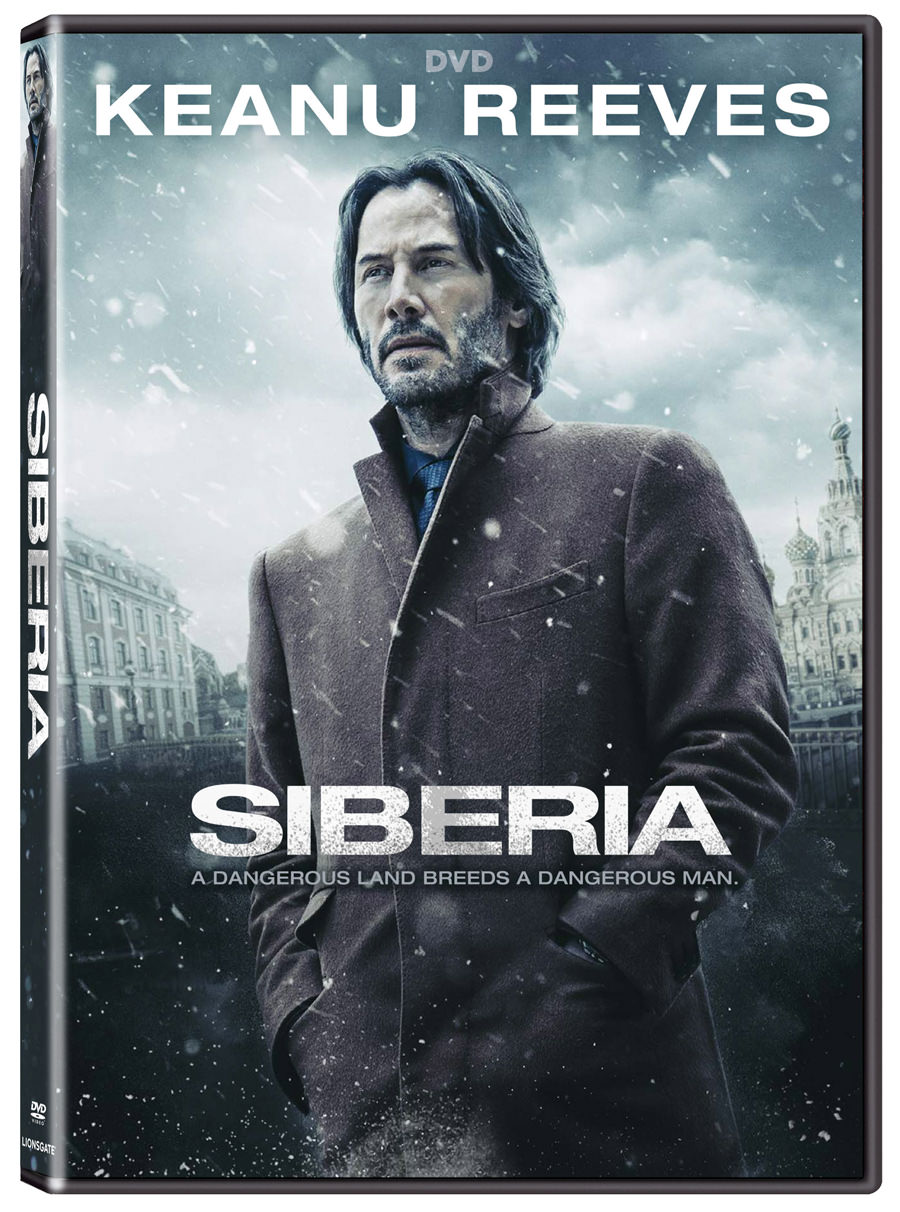