Paramount Home Entertainment has announced the date and released artwork for the action-thriller, Jack Reacher starring Tom Cruise, Rosamund Pike, Richard Jenkins and David Oyelowo. Click on the link below or image to the left to check out the features and artwork. 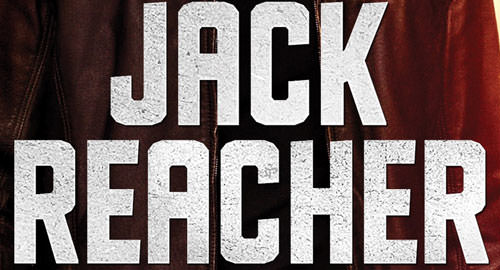 Synopsis:Ex-military investigator Jack Reacher (TOM CRUISE) leaps off the pages of Lee Child’s bestselling novel and onto the big screen in the explosive thriller the critics are calling “taut, muscular, gruff and cool” (Peter Suderman, THE WASHINGTON TIMES).  When an unspeakable crime is committed, all evidence points to the suspect in custody who offers up a single note in defense: “GET JACK REACHER!” The law has its limits, but Reacher does not when his fight for the truth pits him against an unexpected enemy with a skill for violence and a secret to keep. 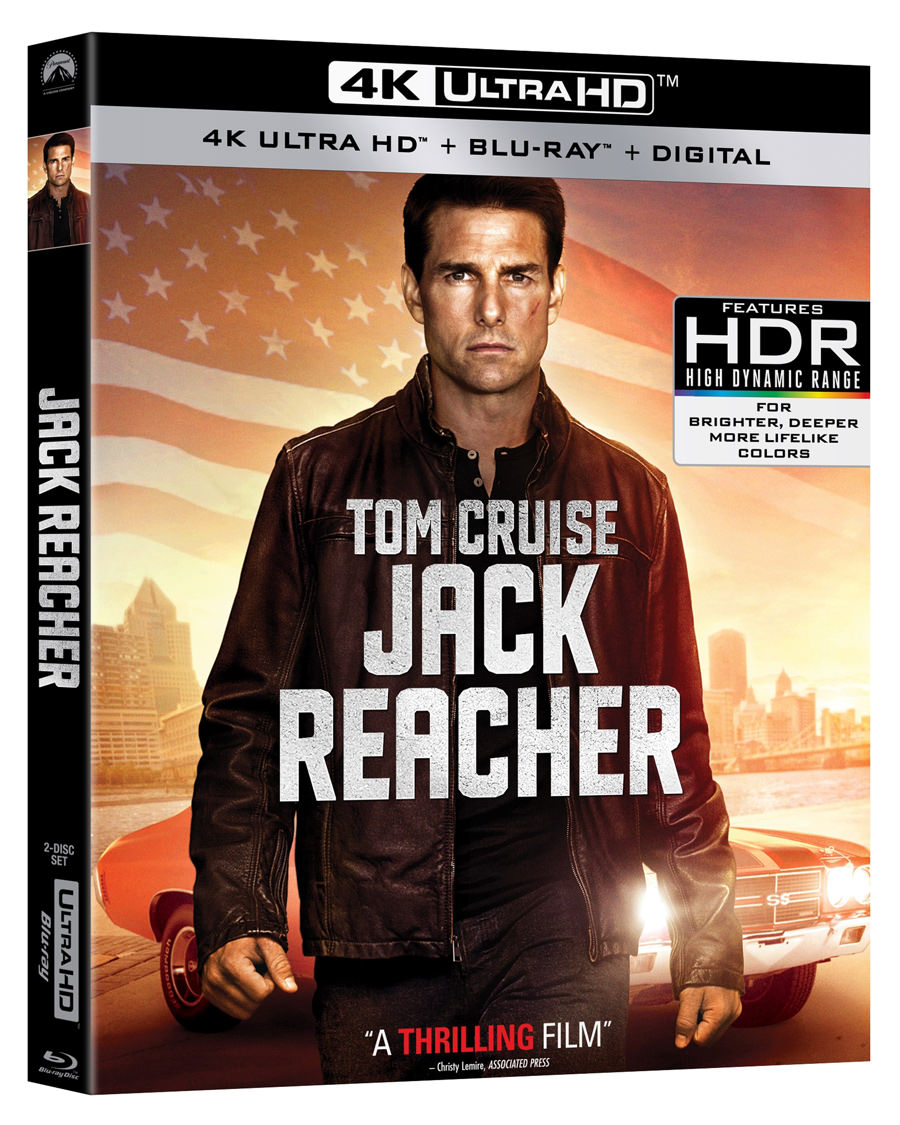