Warner Bros. Home Entertainment has announced the date and released artwork for the sci-fi/adventure, Ready Player One starring Tye Sheridan, Olivia Cooke and Ben Mendelsohn. Click on the link below or image to the left to check out the features and artwork.

Synopsis: In the year 2045, the real world is a harsh place. The only time Wade Watts (Tye Sheridan) truly feels alive is when he escapes to the OASIS, an immersive virtual universe where most of humanity spend their days. In the OASIS, you can go anywhere, do anything, be anyone—the only limits are your own imagination. The OASIS was created by the brilliant and eccentric James Halliday (Mark Rylance), who left his immense fortune and total control of the OASIS to the winner of a three-part contest he designed to find a worthy heir. When Wade conquers the first challenge of the reality-bending treasure hunt, he and his friends—known as the High Five—are hurled into a fantastical universe of discovery and danger to save the OASIS and their world. 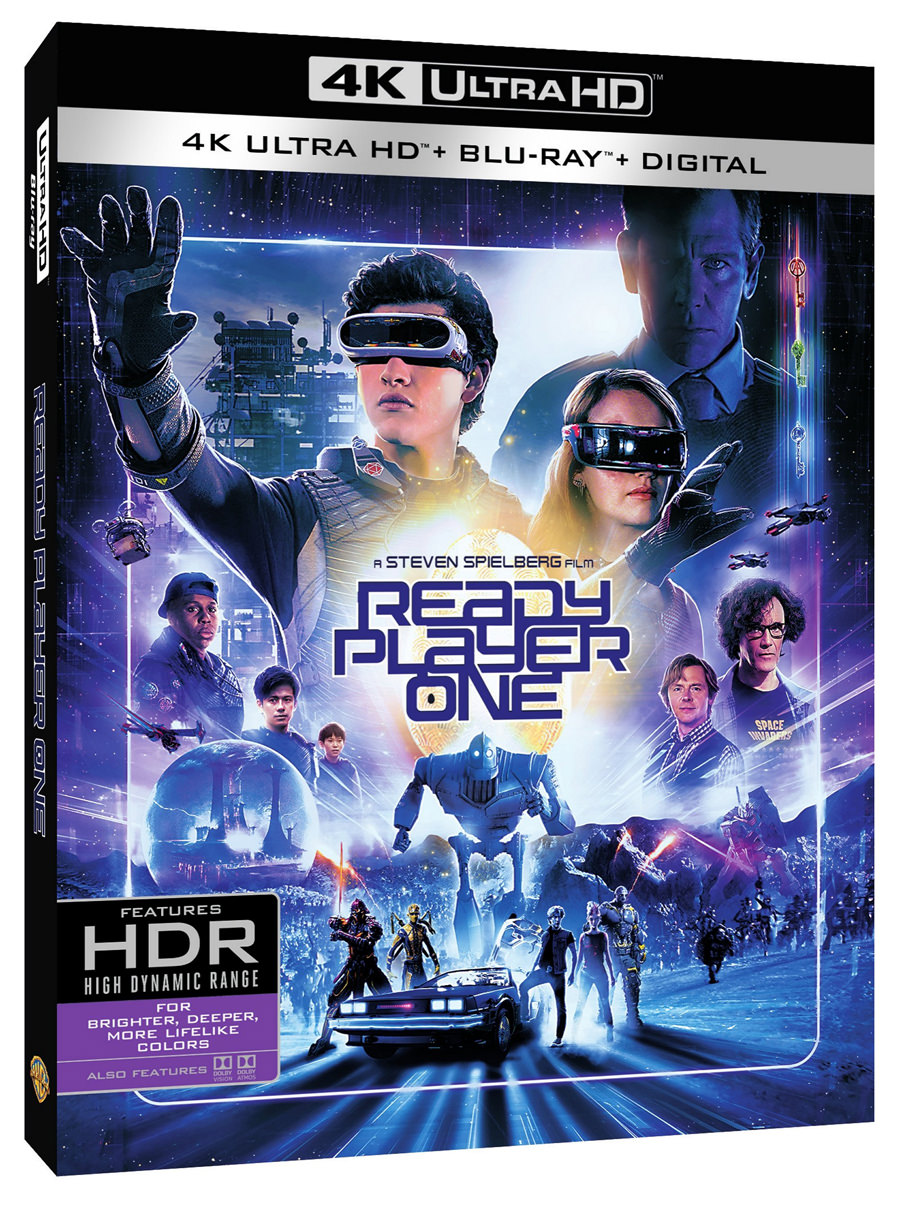 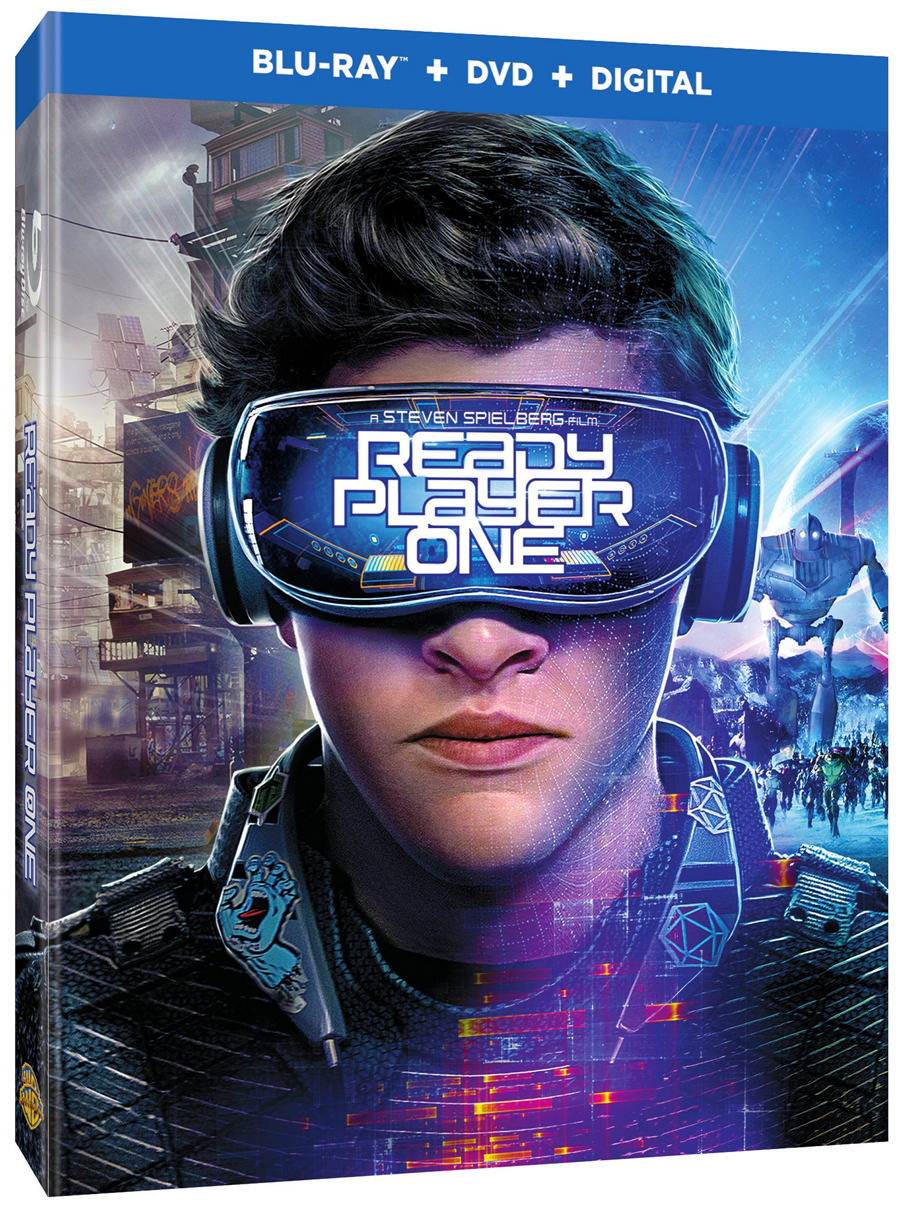